John Cleese is back and the British sitcom world is all the better for it. Almost four decades removed from the world of sitcom, the former founding member of Monty Python will appear in his first BBC sitcom since Fawlty Towers ended in 1979. Edith will see Cleese head an all-star cast including Alison Steadman (Gavin & Stacey, Worst Week of My Life), Jessica Hynes (Spaced, Shaun of the Dead, Twenty Twelve, W1A), Jason Watkins (Being Human, Trollied, Twenty Twelve, W1A, Line of Duty), Anne Reid (Ladies of Letters, Last Tango in Halifax) and Peter Egan (Downton Abbey). 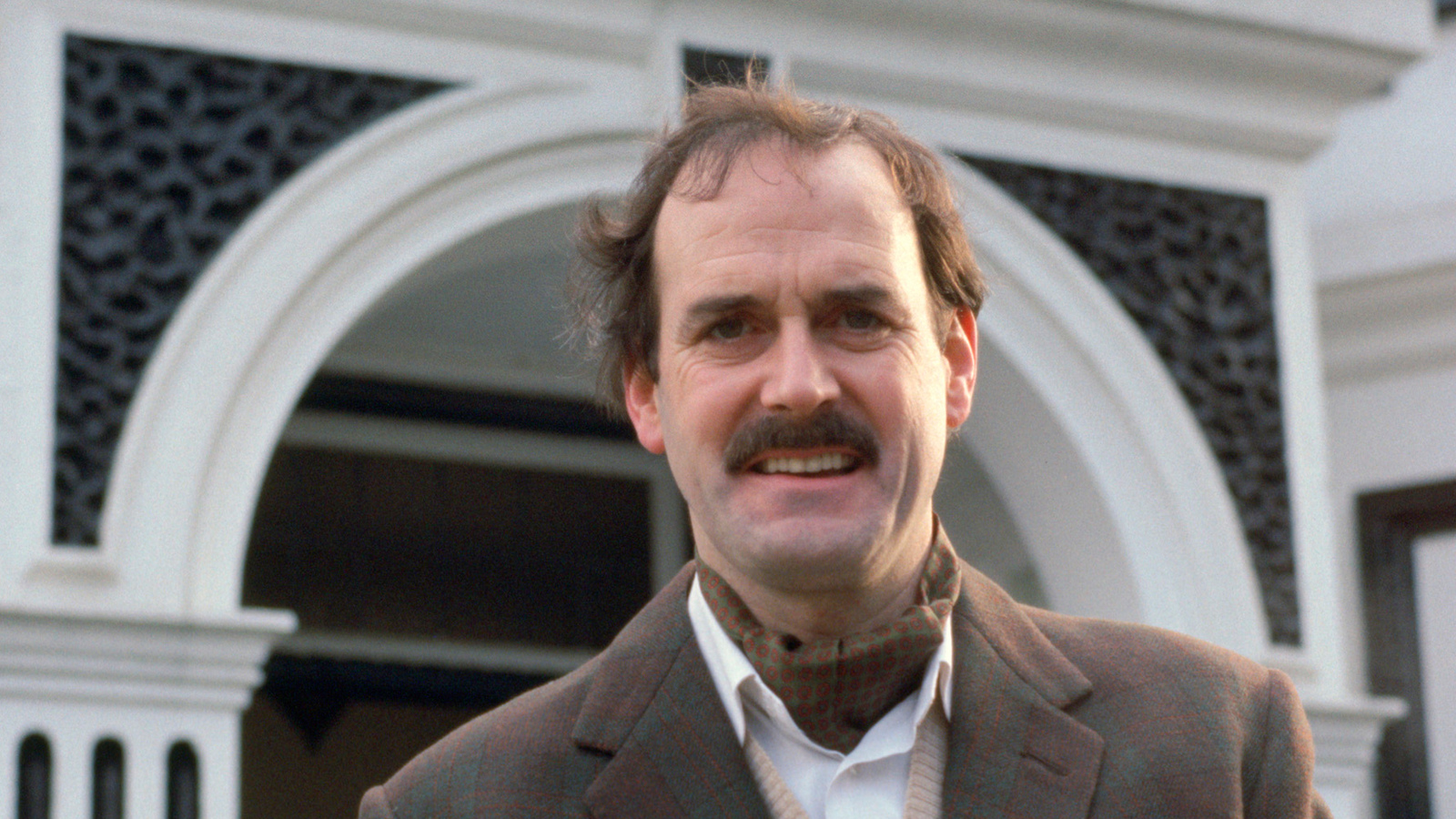 Cleese stars as Phil, an old boyfriend of Edith (Steadman) who still dreams of marrying his lady love and moving to the sun. That’s right, the sun. After months of turning him down, on the happy day Edith finally says yes to his proposal, there’s a knock on the door – and there on the step, with a large suitcase, is her 50-year-old son Roger (Watkins) to spoil their plans. To add more mayhem to the mix, there’s Roger’s abandoned wife Wendy (Hynes) waiting in the wings and the interfering housekeeper Mrs Gale (Reid) and Peter Egan as the confrontational local resident Mr Dugdale.

Trying to not sound too over-the-top at the prospect of seeing Cleese back in the sitcom arena after almost four decades, BBC head of comedy Shane Allen commented with the understatement of the year, “It’s also a huge pleasure to welcome John Cleese back to the land of BBC sitcom – his last one did alright”.

Edith is written by Charles McKeown who also collaborated with Cleese’s fellow former Python, Terry Gilliam, on the films Brazil and The Adventures Of Baron Munchausen. McKeown is no stranger to Cleese either having also appeared in an episode of Fawlty Towers as Mr Ingrams, the guest caught by Basil in his room with a blow-up doll.

Just in case you’ve been under a rock during your time here on Planet Earth and aren’t familiar with the greatness that is Fawlty Towers, I leave you with this brief reminder.

Filming on Edith is set to begin in June with an end of 2017 target date for transmission on BBC1.