While Sherlock fans could be waiting a long time for new episodes of the BBC/PBS detective drama, much closer on the horizon is a chance to hear the music from the show played by a live orchestra. Composers David Arnold and Michael Price will be bringing the show’s score to a live audience as a follow-up to the 2015 Sherlock Prom. The updated concert will include music from series 4. 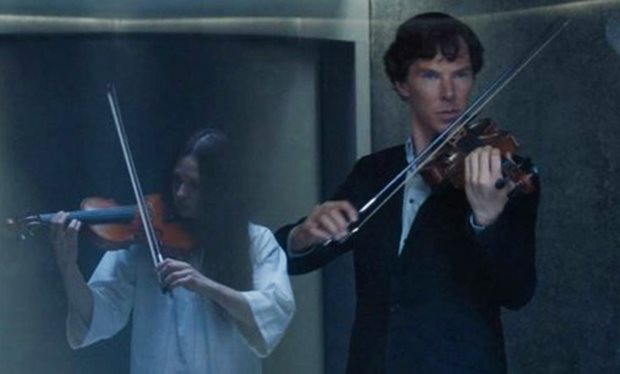 Arnold, who co-composed the series music with Michael Price, expressed excitement at the difference of hearing the BAFTA and Emmy nominated score as it ran on Sunday nights versus live in concert at the recent Radio Times Television Festival, ““I think it’ll be a good night out to be honest. What’s lovely about doing it live is that it kind of comes back to you because it’s just you, the music and the audience… Ten million people watch it on a Sunday night and we’re sitting there with a cup of tea, packet of biscuits, and have no experience of what anyone thinks of it.”

One potential addition to the concert will be the music Arnold and Price composed for the new series-four character of Sherlock’s sister Eurus, played by Sian Brooke. The composers revealed how the music associated with Eurus, and in particular the final scenes in which she and Sherlock play a mournful violin duet together, had been planted in viewers’ minds even before they where aware she existed. 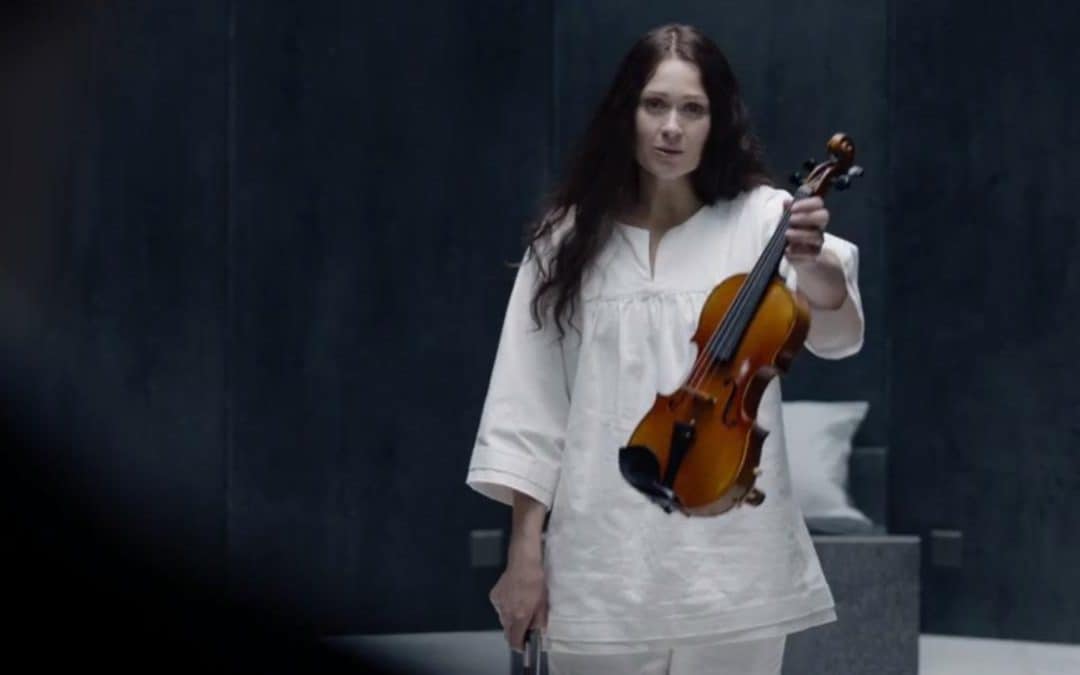 Arnold explained how the same piece of music, played a little differently throughout a story, can help underpin a character’s evolvement:, “In episode one we did a very cheerful, innocent version of Eurus’s theme in a major key for when she was on the bus disguised as John’s love interest Elizabeth. These tiny things are seeded right from the start so by the time it gets to you as a violin solo, there is something, whether you recognize it or not, that has happened three hours ago when you see her in disguise.”

It’s these little gems that solidify Sherlock as the best thing on television, bar none. In case you’ve forgotten just how the music in Sherlock is so natural that it just blends in with what we’re watching. But, it is also really important element to the storytelling.

While this won’t completely eliminate our collective separation anxiety, the idea of a Sherlock in Concert is a good start…