After ten years and 23 episodes, filming for the eighth and final series of BBC1’s period police drama, Inspector George Gently, has concluded. Martin Shaw returns as DCI George Gently alongside Lee Ingleby as his sidekick Inspector Bacchus and Lisa McGrillis playing Detective Sergeant Rachel Coles. Unfortunately, for me, this will be like a good friend moving away as, much like its period police drama cousin, Endeavour, I love the 60’s and the attention to detail is spot-on on both series. 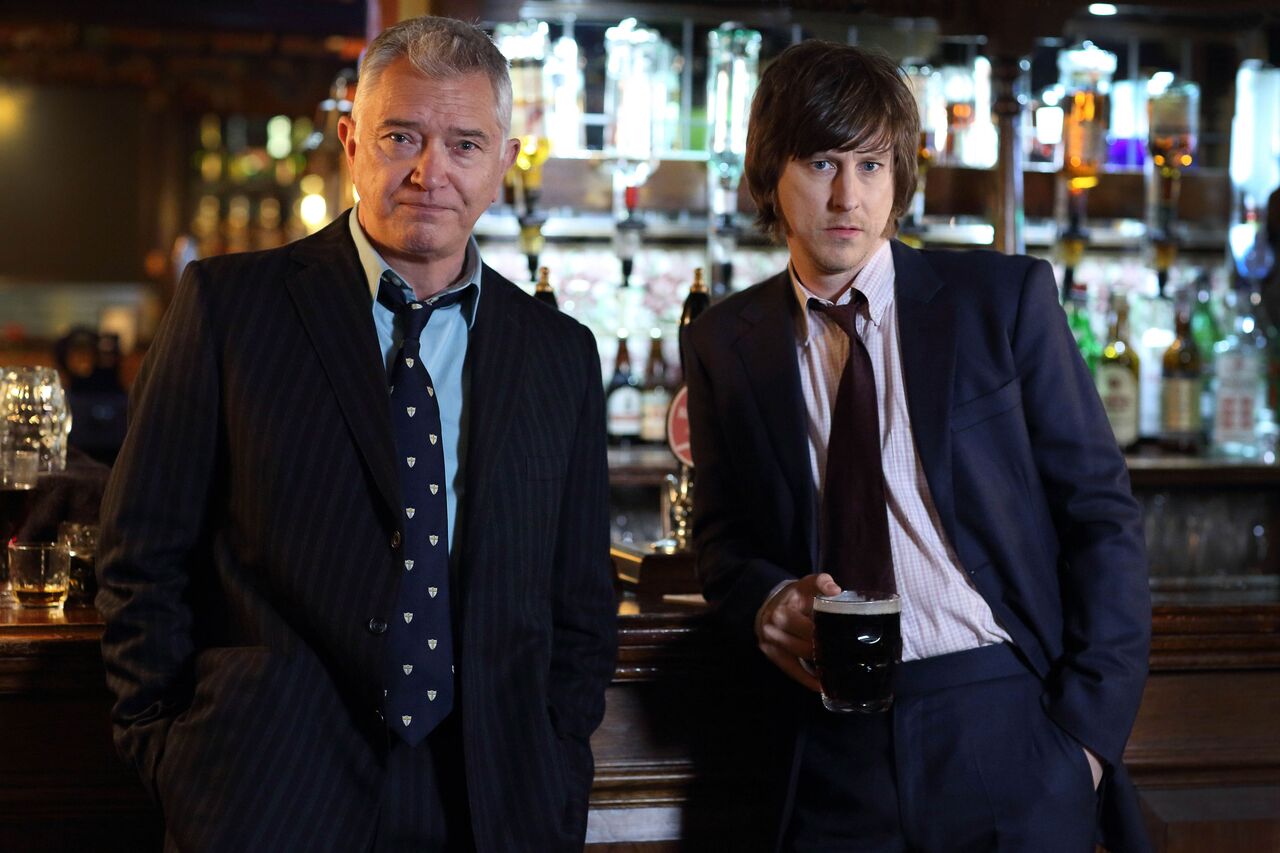 Ingleby had previously indicated that he hoped to take the series into the 70s. Well, he will get his wish as the final two films are set in the year 1970 bringing along all that that entails. Sadly, series eight will consist of only two feature-length episodes set in the North East, “Gently Liberated” and “Gently and the New Age”.

Acorn Media Enterprises will become the North American co-producer for the final series of Inspector George Gently. According to Acorn, in “Gently Liberated”, Gently and Bacchus become involved in an investigation that may be a miscarriage of justice. Guest stars will include Maigret’s Dead Man star Anamaria Marinca and Call the Midwife‘s Victoria Bewick.

Gently’s final outing, “Gently and the New Age” will see the DCI giving evidence at the Old Bailey against his old enemies, the corrupt police officers in the Met. Before the end of his career as a detective, he is then asked to take on one last job by the head of a new Special Investigations Squad.