Fortunately or, unfortunately, we all know the history of The Great British Bake-Off which resulted in the unthinkable parting of the ways between Love Productions, long-time producers of the series and the BBC, the broadcast home for GBBO since the beginning. When talks broke off last year and the dust settled, the series had found a new home on Channel 4 with judge Paul Hollywood in tow.

Joining Paul in the new Bake-Off tent would be Prue Leith, who will judge alongside Hollywood, with Sandi Toksvig and Paul Fielding serving as series hosts. According to producers, there will be no change in the format of the mega-hit series but each episode will now be 75 minutes in length as opposed to the original 60 when it premieres later in 2017. 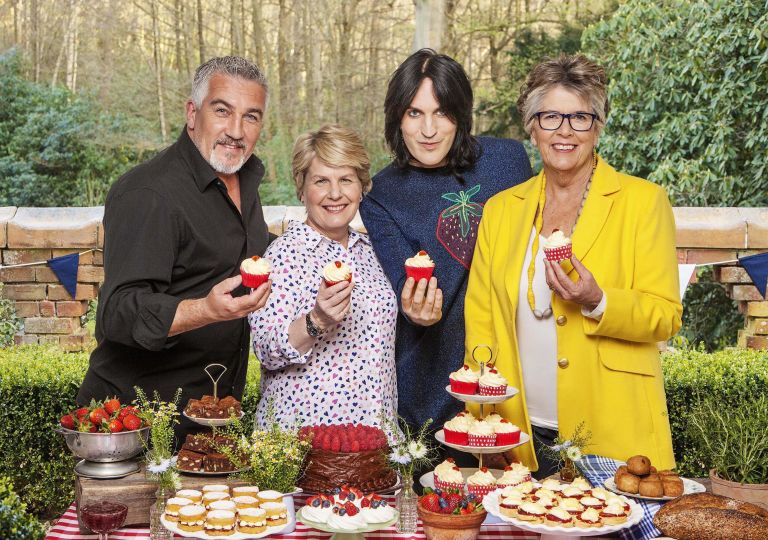 While even the vaguest of details have yet to be released, remaining faithful to the BBC will be Mary Berry, Sue Perkins and Mel Giedroyc for an as-yet-unnamed replacement series. In the meantime, however, the BBC is setting the table for a new cookery series, The Big Family Cooking Showdown, hosted by Nadiya Hussain, the official Best Winner of the 2015 The Great British Bake Off Ever, and Strictly Come Dancing: It Takes Two host Zoe Ball.

The two will pair with Italian chef and cookery author Giorgio Locatelli and British chef Rosemary Shrager, who will judge the new series for BBC2. The Big Family Cooking Showdown will feature 16 families who let the cameras, and judges, into their homes, where they will cook old family recipes in an effort to impress. The 12 programs will begin on BBC2 in the Autumn. 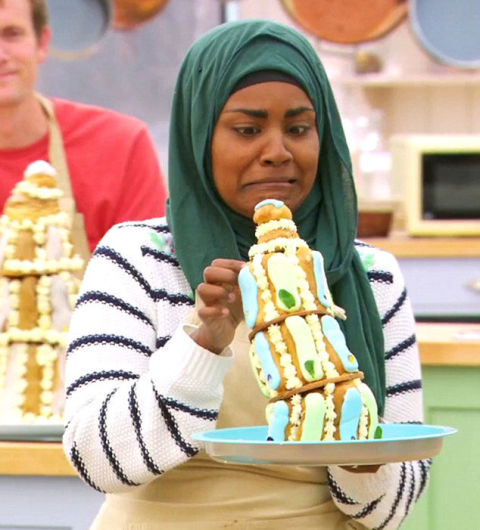 While the new series is not meant as a direct rival to Channel 4’s Great British Bake Off, BBC2 controller Patrick Holland wouldn’t rule out scheduling the channel’s new cooking show against it. “Scheduling decisions are made closer to the time. Bake Off is not part of my thinking or the scheduling team’s thinking. You want to play something to get the best audience. There’s no sense of one particular show dominating our thinking,” he explained.

The new series was definitely not created in direct response to the Beeb losing out to Channel 4 citing that it would be very different from the original series. “It was commissioned before Bake Off went to Channel 4, said Holland. “It will focus on celebrating family food and the role that food plays in people’s lives.” 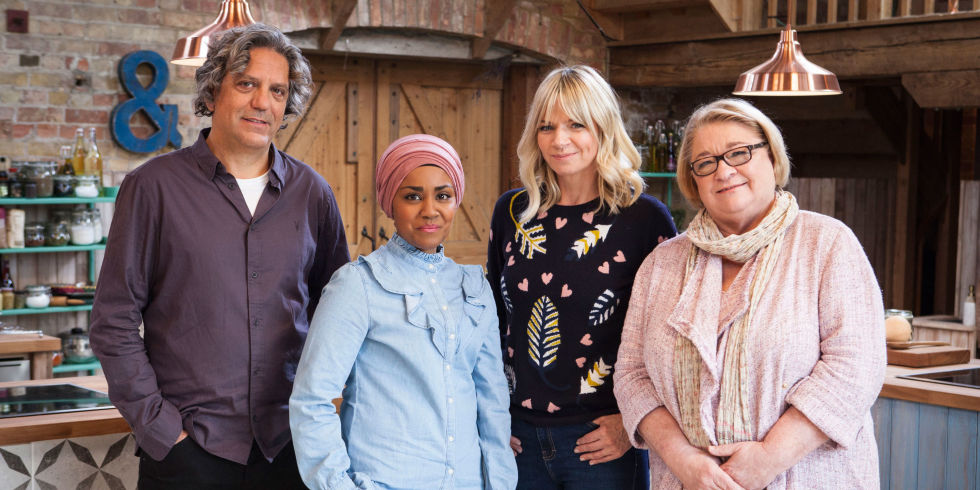 If that’s not enough to satisfy your baking/cookery needs, also making the leap from the BBC to Channel 4 will be Jo Brand as host of The Great British Bake Off: An Extra Slice which follows all of the events in the Bake Off tent, showing exclusive footage and unseen moments. And, if THAT’s not enough, Channel 4 announced that Paul Hollywood will also front a new five-part series, called A Baker’s Life, and “…will see Paul visit different kitchens and the chefs who have guided and taught him over the years, while (obviously) doing some baking along the way.”

Time will tell what audiences will accept from a series standpoint. Ultimately, however, the audience will be the winner in this unofficial Bake-Off war. If you’re a fan of the original Bake Off series.

Channel 4’s Great British Bake Off and BBC2’s The Big Family Cooking Showdown are both targeting an Autumn 2017 premiere. FYI, The Great British Baking Show will return to PBS in the States beginning Friday, June 16.