In 1967, with the creation of “Sgt Pepper’s Lonely Hearts Club Band”, the Beatles took music to a whole new level from a stylistic standpoint. The result of their over 5 months in Abbey Road studios is considered to have significantly altered the way albums would forever be produced. It may have been ’20 years ago today that Sgt Pepper taught the band to play’ but it’s now just shy of 50 years that the Beatles changed the face of music forever. 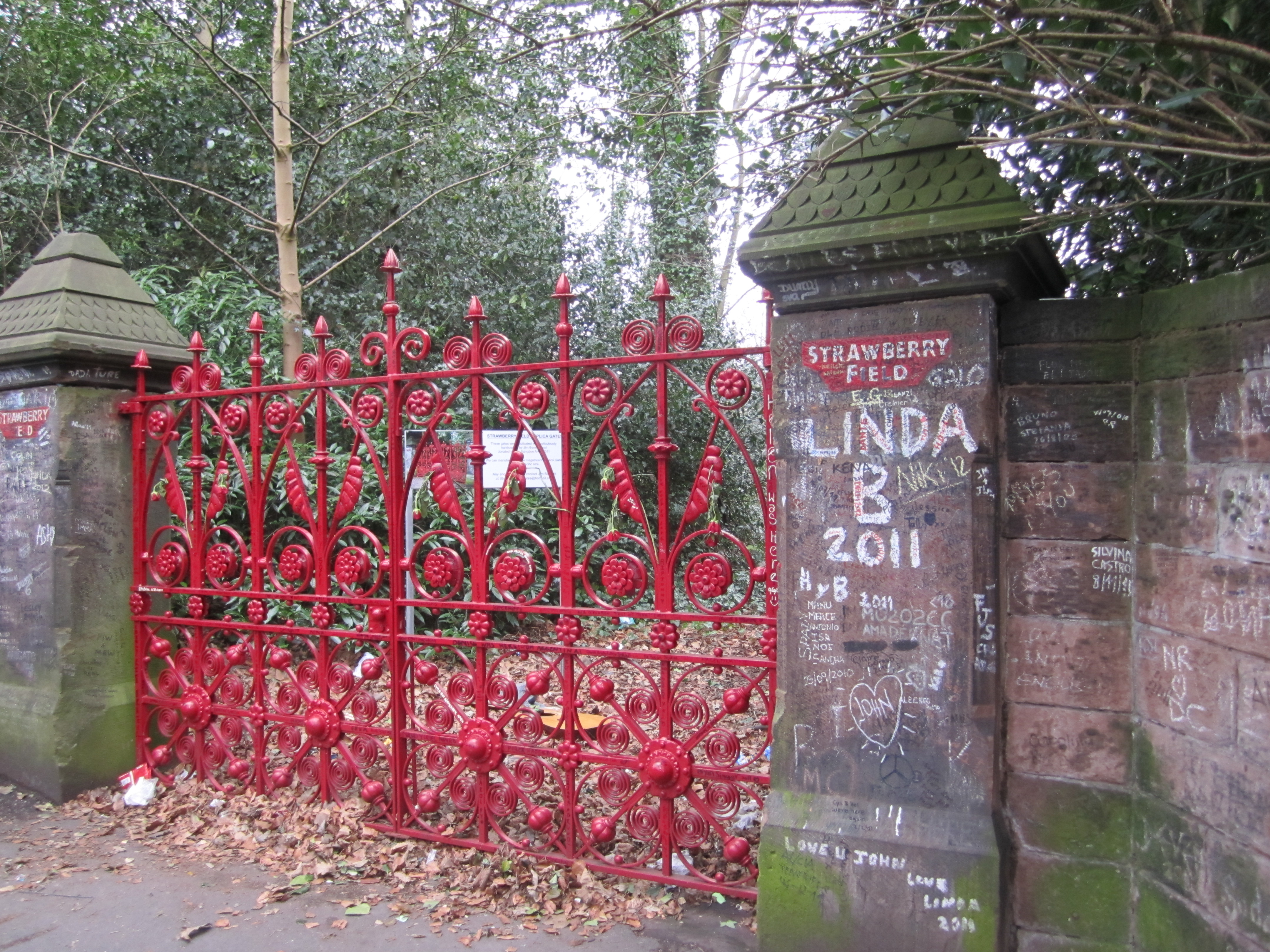 Hosted by award-winning composer and well-known British television presenter Howard Goodall, Sgt. Pepper’s Musical Revolution will look back at the creation, and ongoing influence, of the revolutionary 1967 Beatles album, “Sgt. Pepper’s Lonely Hearts Club Band.” It was November 1966 when the Beatles made the unheard of decision to stop playing live feeling that it was limiting their growth as a band. By heading to Abbey Road studios, they suddenly had the time to pour all of their energy into writing and recording, creating an album that was a performance unto itself. Released in 1967, after what had been essentially a media blackout on what the band had been up to, Sgt Pepper’s was immediately a sensation and was recognized as a new chapter, not just in rock music, but in the history of all music. 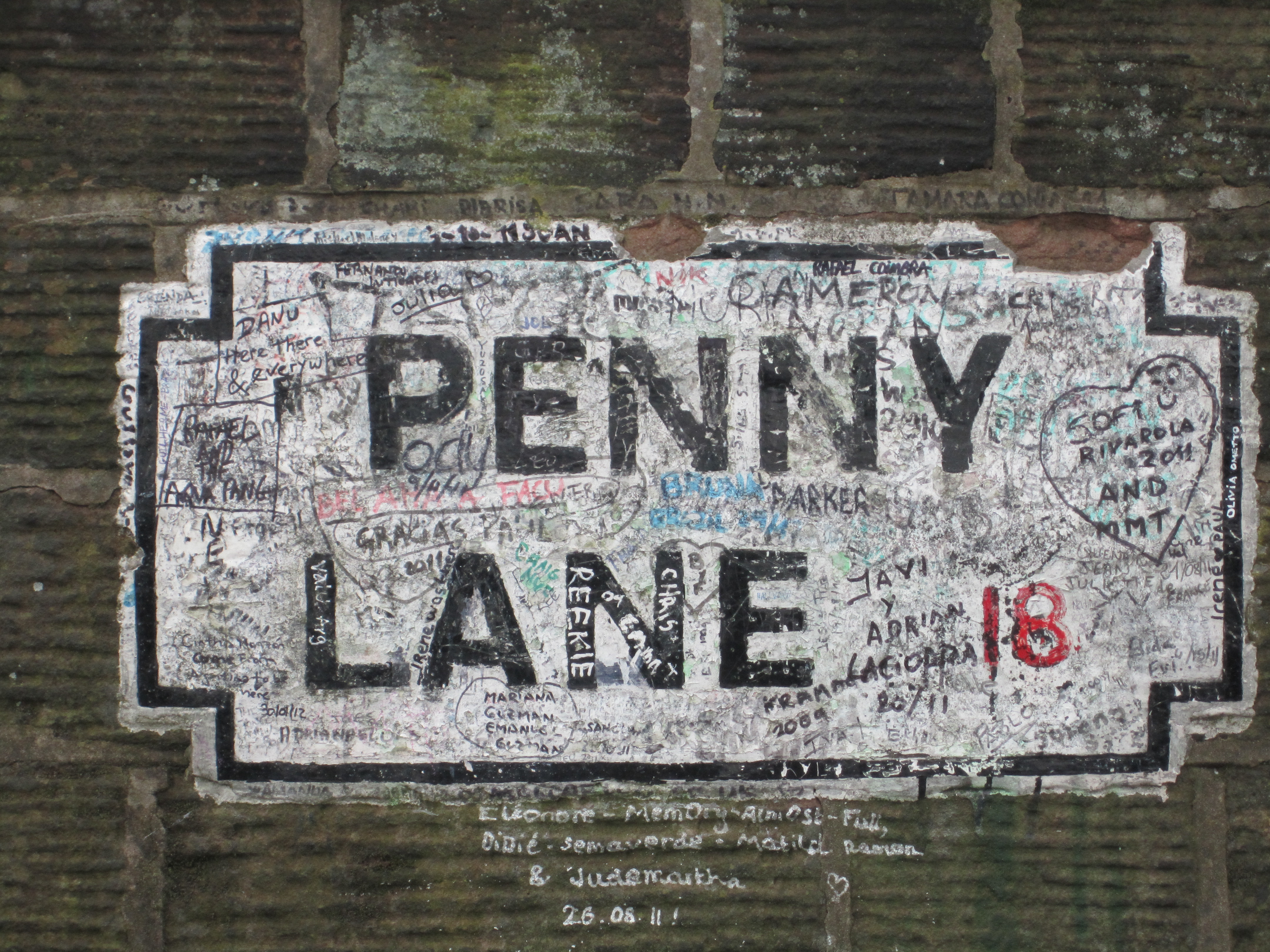 “Whatever music you like to listen to, if it was written after 1 June 1967 then more likely than not it will have been influenced, one way or another, by Sgt. Pepper’s Lonely Hearts Club Band. The record’s sheer ambition in its conception, composition, arrangements and groundbreaking recording techniques sets it apart from others of the time. It’s a landmark in 20th century music, and I’ve hugely enjoyed exploring the story behind the music,” said Goodall.

Sgt. Pepper’s Musical Revolution will use visual elements to conjure up the psychedelic world of Sgt. Pepper, provide context for the culture of the day, and show how the album was driving force within that culture. It will also highlight how contemporary projects, like Beyonce’s “Lemonade”, would be unthinkable today had The Beatles not completely upended the whole concept of what an album should be. The revolutionary musical efforts by the Beatles, George Martin and a host of Abbey Road engineers created things that, while possible on a smartphone app today, were unheard of in 1967.

Having had the great good fortune to recently screen the program, it definitely has some mind-numbing bits for the Beatles fan in all of us. The show will offer up material that has been squirreled away for decades, known only to a handful of people at Abbey Road Studios, including recordings of studio chat, and isolated instrument tracks and vocals. The program will include never-before-heard and seen out-takes, isolated instruments and vocals and alternative versions of the famous songs, this promises to be a music geeks dream. 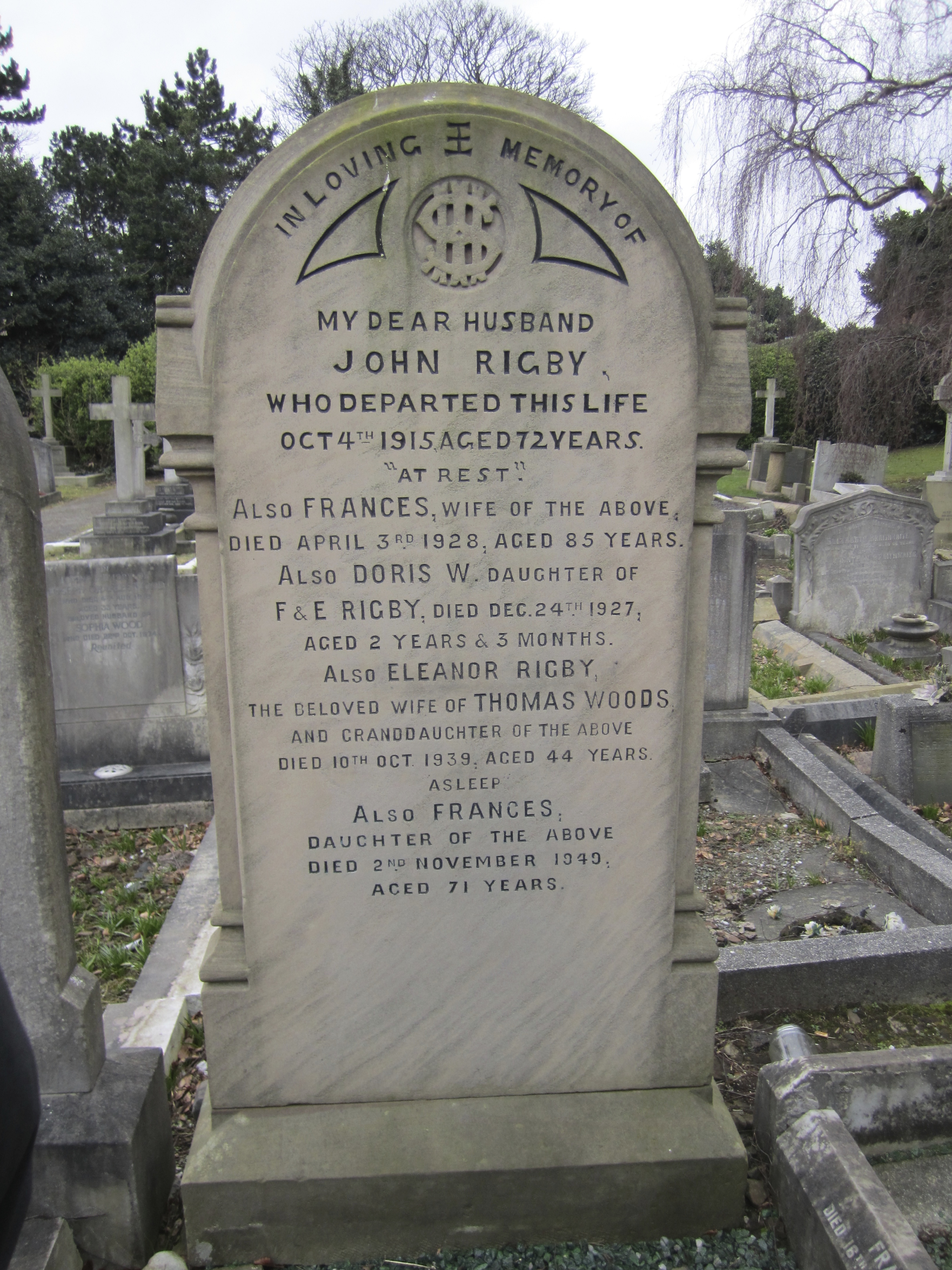 Lost a bit in the mix was the fact that the Beach Boys’ Brian Wilson was so taken with the Beatles’ previous release of Rubber Soul that they released the Beach Boys’ Pet Sounds LP.  Pet Sounds so inspired both John Lennon and Paul McCartney that they developed Sgt Pepper’s Lonely Hearts Club Band. The influence of Pet Sounds on Sgt Pepper was not lost on long-time Beatles producer George Martin who stated: “…without Pet Sounds, Sgt. Pepper never would have happened … Pepper was an attempt to equal Pet Sounds.”