Just when you thought the year couldn’t get any better from a drama standpoint comes the BBC’s current whistlestop tour of a slew of upcoming dramas set for the remainder of 2017. There is definitely something for everyone starting with a little Benedict Cumberbatch in a teaser for his new drama The Child in Time about the father of a missing daughter. 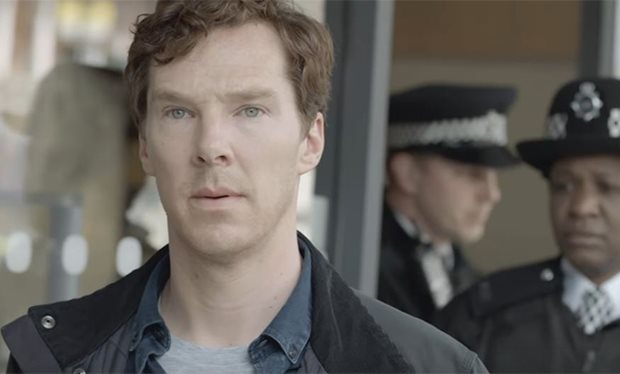 Then there’s Game of Thrones star Kit Harington in Gunpowder, a show about the real brains behind the Guy Fawkes plot to blow up parliament. If that wasn’t enough for you to begin to clear your DVR, you have James Norton in new BBC crime thriller McMafia followed by Suranne Jones and Bertie Carvel returning in the second series of the brilliant Doctor Foster.

Poldark fans will not be disappointed as we get a brief glimpse of Capt Ross and Demelza along with a number of shots of BBC1’s historical epic Troy: Fall of a City from the writer of The Night Manager. Rounding out the brief 3-minute look at more drama than the law allows is Hayley Atwell in Howards End with while Sean Bean returns to the small screen for Jimmy McGovern’s new series Broken and fresh looks at the likes of The A Word and Top of the Lake: China Girl.

It’s another ‘it doesn’t get any better than this’ year coming soon to the BBC and, hopefully, PBS in the not-too-distant future.