The former host of Blue Peter, the longest running children’s program in the world (yes, the world), has died at the age of 83. Noakes, who was at the helm of the series in the 1960s and 70s and remains its longest serving presenter of all time at 12.5 years, passed away after suffering from Alzheimer’s Disease. 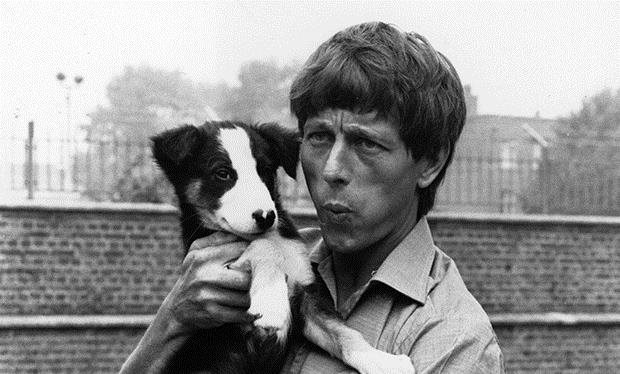 Noakes, who was born in the West Yorkshire village of Shelf, set the ‘daredevil’ tone for presenters during his Blue Peter days, from his 1973 5-mile free-fall parachute jump with the RAF’s Flying Falcons giving him the British civilian free-fall parachuting record during his time on the series to famously climbing Nelson’s Column without a harness in 1977.

Currently airing on CBBC, Blue Peter first aired on the BBC on 16 October 1958 with Noakes joining the series as presenter on 30 December 1965 with Peter Purves and Valerie Singleton, often dubbed the ‘classic’ Blue Peter presenting line-up. In 1971, Noakes’ longtime four-legged companion on the series, a Border Collie puppy named Shep by viewers, led to his memorable catchphrase “Get down, Shep!” in his never-ending attempt to control the excitable Shep.

BBC Director-General, Tony Hall, said: “John Noakes was one of the BBC’s most loved children’s presenters. He was a warm and engaging presenter who appealed to all ages and provided children’s TV with some of its most memorable moments. He will be missed by his many friends and family.“