Peter Sallis, best known for his role as mild-mannered Norman ‘Cleggy’ Clegg in Last of the Summer Wine and also as the voice of Wallace in Wallace and Gromit died Friday, 2 June at the age of 96 at Denville Hall (a retirement home for actors) in Northwood, a town in the London Borough of Hillingdon, England, his agent confirmed on Monday. Sallis was the only actor to appear in all 295 episodes of the long-running British comedy, LOTSW, from its first episode in January 1973 until its conclusion 31 seasons and 37 years later in August 2010. 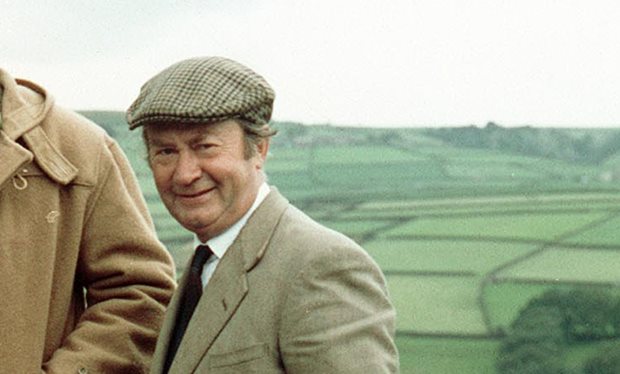 Sallis was also the only voice to ever be associated with the cheese-loving Wallace in the Wallace and Gromit films from Aardman Animations. “I’m so sad, but feel so grateful and privileged to have known and worked with Peter over so many years. He was always my first and only choice for Wallace. Working with him was always a delight and I will miss his wry, unpredictable humour and silliness – that started the moment he greeted you at the door, and didn’t stop when the mic was switched off,” said Wallace and Gromit creator, Nick Park. 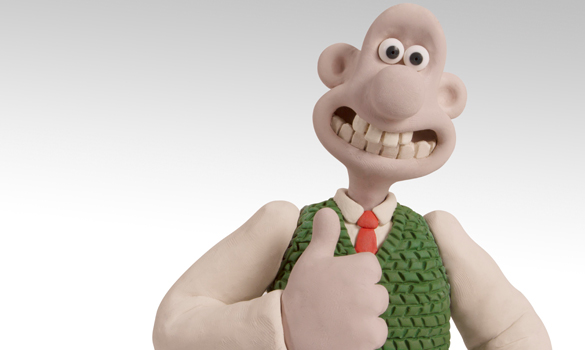 According to The Guardian, Park targeted Sallis as the voice of Wallace from the very beginning. He originally agreed to be involved with Wallace and Gromit in 1983 in return for a £50 donation to his chosen charity after Park, then a student, wrote to him. It was six years later that the first Wallace and Gromit film, A Grand Day Out, reached the screen. The short film was nominated for an Oscar. The rest, as they say, is history.

Sallis’ on-screen contributions were not lost on the actor . When asked about how glad he was to have success late in life, Sallis responded, “It is pleasing knowing millions are going to see your work and enjoy it,” he said. “To still be involved in a project like this at my age is heartwarming. To have a legacy like this is very comforting. I am very lucky to have been involved.”

R.I.P. Peter Sallis. Thank you for a lifetime of laughter and another lifetime still to come.