In case you have ever wondered why there’s such an excruciatingly long period of time before new episodes surface for your favorite British comedy or drama series, much of the reason  can be placed squarely on the fact that each and every actor involved in your favorite series loves live theater. In fact, if you look at the CV’s of most British actors and actresses, you’ll most likely see a laundry list of theater training and credits alongside their small screen efforts.

Rarely are you able to stroll through London’s West End without looking up at any random marquee and not see the name of one of your favorite British comedy or drama stars appearing in a current production. Such is the case currently with the likes of Call the Midwife’s Miranda Hart in the role of Miss Hannigan in Annie at the Piccadilly Theatre. 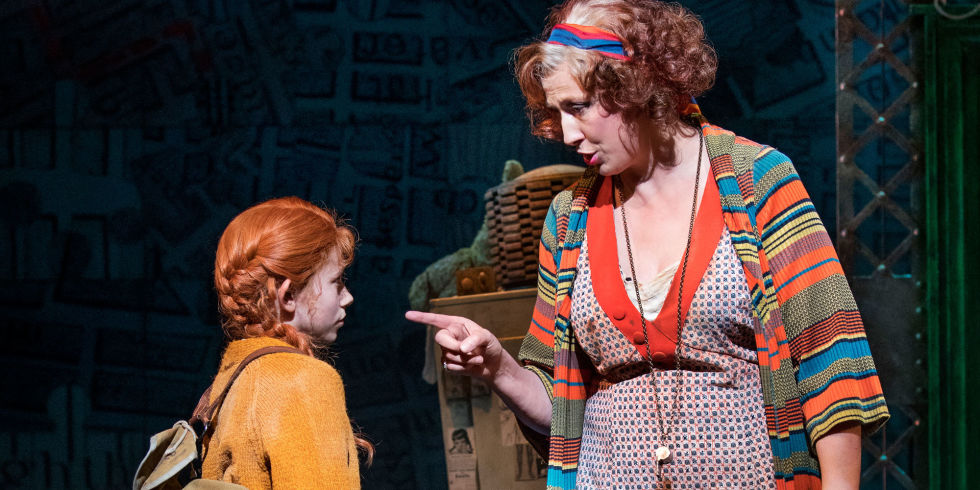 Two of my all-time favorite shows, Sherlock and Happy Valley, suffer from what seem to be endless dry spells between new series. Now, with Martin Freeman (Sherlock) and Sarah Lancashire (Happy Valley) getting ready to take the lead roles in Labour of Love, a new comedy coming to the West End stage, that dry spell may get a bit lengthier. 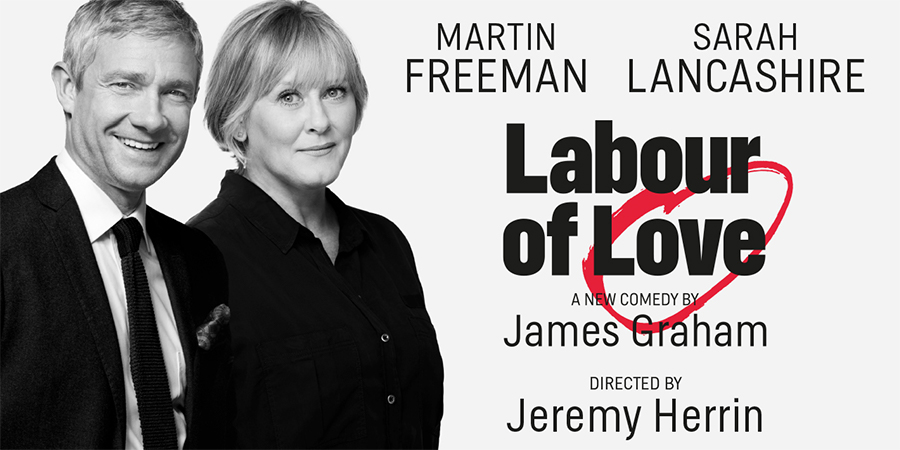 Set to play at the Noël Coward Theatre from 15 September for an 11-week run, ending on 2 December 2017, the James Graham play will see Freeman star as Labour MP David Lyons, with Lancashire playing his electoral agent, Jean. Offering an insight into the split in the Labour Party from the early 1990s onwards, the play will see the pair clash on political priorities and policies over a 25 year period.

Lyons cares about modernization and “electability” while his constituency agent, Jean Whittaker cares about principles and her community. Set away from the Westminster bubble in the party’s traditional northern heartlands, this is a clash of philosophy, culture and class against the backdrop of the Labour Party over 25 years as it moves from Kinnock through Blair into Corbyn… and beyond?