Comedy legend Ronnie Corbett CBE was honored in a service of Thanksgiving on Wednesday at Westminster Abbey. Corbett, who passed away in March 2016 at the age of 85, made up 1/2 of the brilliant sketch comedy duo on The Two Ronnies with Ronnie Barker. The special service of thanksgiving at the historic church included readings, prayers, reminiscences and music from the likes of Joanna Lumley and Rob Brydon who said it was “truly one of the great pleasures” of his life to become friends with “this remarkable man”. 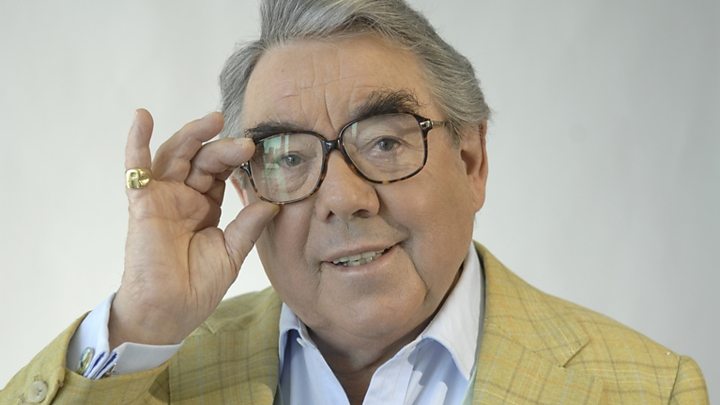 Brydon added, “To walk down the street with Ronnie Corbett was to witness something really rather wonderful. Faces would light up with joy like shop windows when they saw him. Here was that man, that friend, who had entertained us for so long.” Lumley, who read 1 Corinthians 13, said Corbett “would be absolutely delighted and amazed” at the service of thanksgiving. “The Two Ronnies were as good as it gets,” she said. “They were at the top of the tree. They always left me in stitches and gasps of admiration.”

Dame Penelope Keith attended on behalf of the Prince of Wales and Duchess of Cornwall, with Sarah Ferguson, Duchess of York, representing the Duke of York. Corbett was aptly represented on stage with his customary chair and four candles used on stage during many of his most famous sketches. 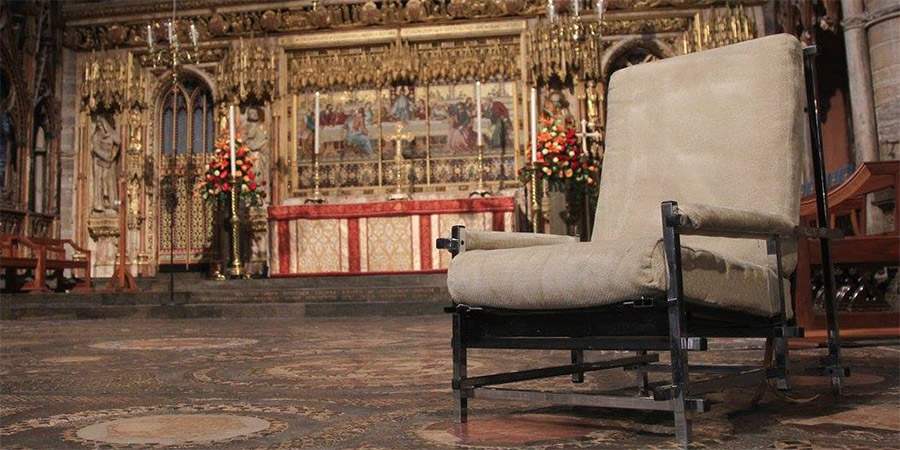 One of the last times I saw Ronnie Corbett was his 2011 appearance on Gordon Ramsay’s F Word program. The look on Ramsay’s face when given the results of the recipe challenge was nothing short of priceless.

Brydon ended his Westminster Abbey tribute to the 5’2″ comedy legend by saying, “In these horribly dark and troubled times we’re living through, he’s brought us all together and once again we’ve laughed and we’ve smiled as we remember and celebrate him. On behalf of us all, I say thank you Ron. We will never forget you.”