For someone that has had an asteroid named after them (Asteroid 9621 Michaelpalin), has not one, but two high-speed Virgin trains named after him in honor of his achievements as a traveler, is past President of the Royal Geographical Society and has been ‘unofficially’ referred to over the years as “Britain’s Nicest Man”, Michael Palin still never ceases to amaze Planet Earth. This time, however, his greatness is due to an off-screen effort where he has donated much of his personal career archive to the British Library. 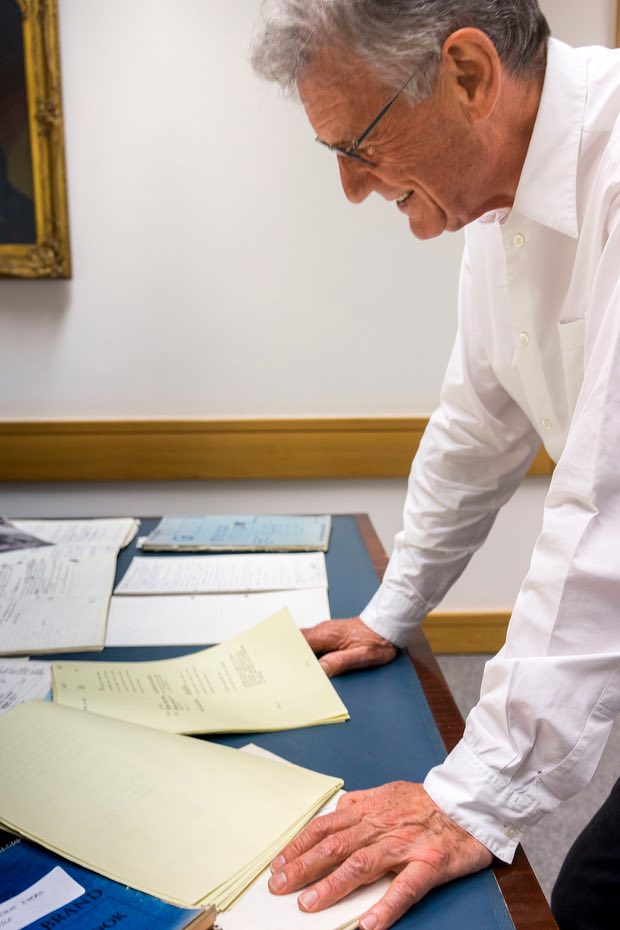 The donated archive spans the writer, actor, comedian and TV presenter’s literary and creative life for more than 20 years, from 1965 to 1987 including his personal ‘Python notebooks’ which contain drafts, working material and personal reflections relating to Palin’s writing as part of the surreal comedy troupe.

“My work has been inspired by, and created in, this country, so I’m very pleased that my archive has been accepted by the British Library, and that they will make it publicly available, so that future generations will know not to make the same mistakes again,” said Palin in true Python-esque fashion. 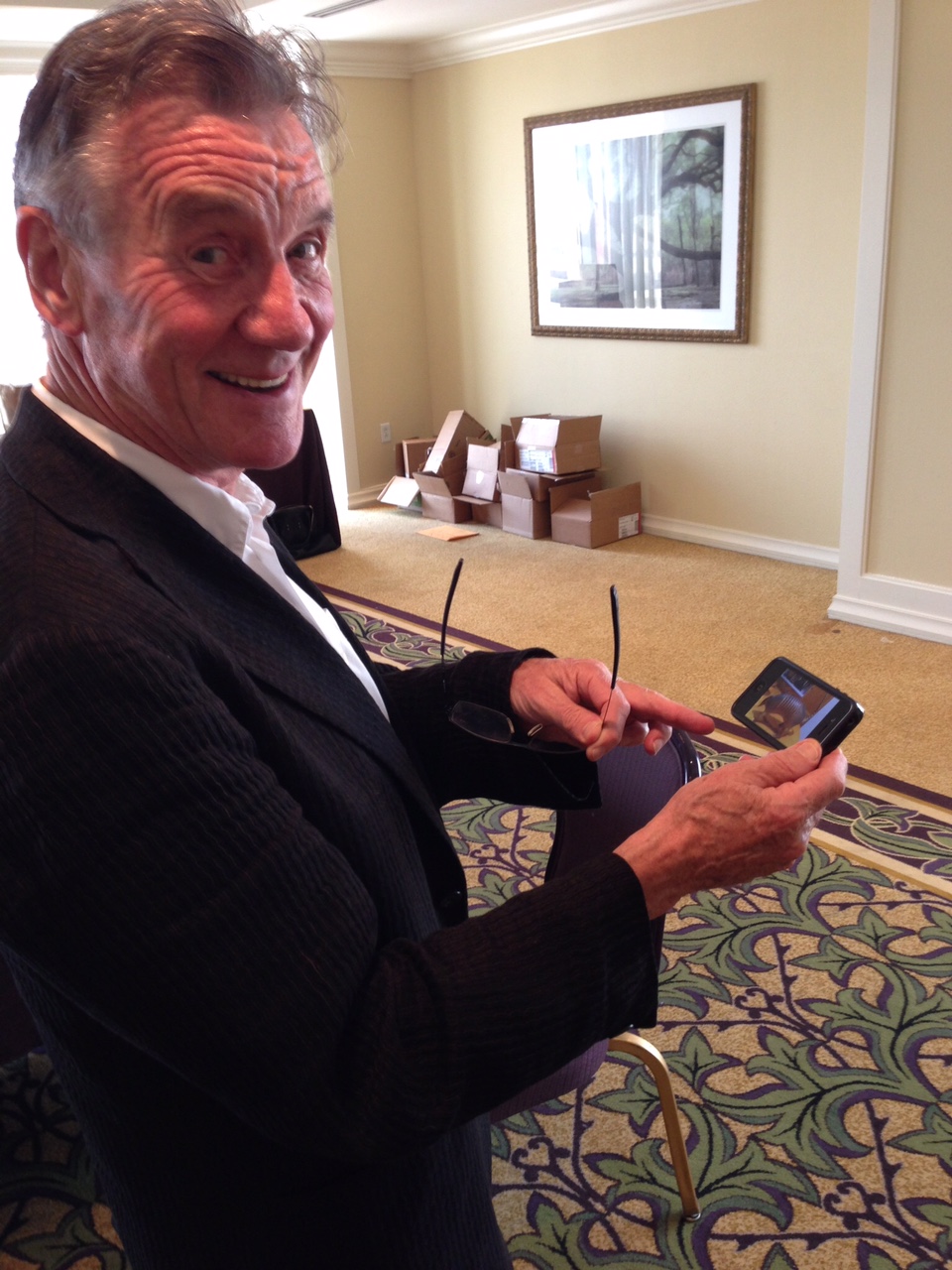 The vast archive donated by Palin also includes draft episodes of Monty Python’s Flying Circus, the early sketch show that launched their careers and had its American premiere on Dallas’ PBS affiliate, KERA-TV, in 1974, personal reflections on his own writing, Monty Python’s first job offer from the BBC, as well as his own personal diaries which reveal the comedian commenting on election politics, the moon landing in 1969 and the birth of his son. 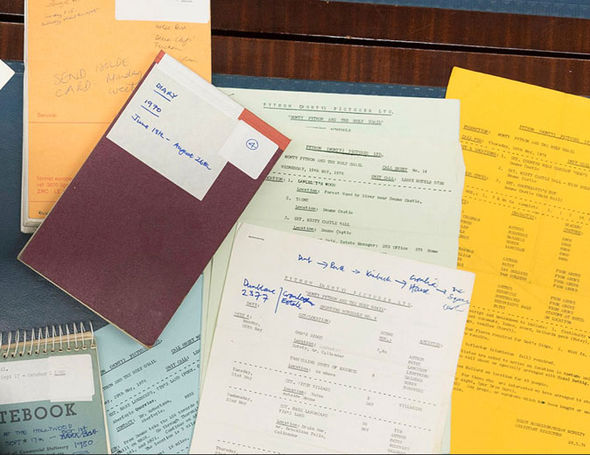 Rachel Foss, the British Library’s head of contemporary archives and manuscripts, said the library was delighted to have the extensive archive as part of their overall collection. “Monty Python has had an unparalleled influence on British comedy,” she said. “It’s very subversive and very self-consciously literary, so it fits in interestingly with the library’s literary collection.”

Palin’s collection will be available to view in the British Library reading rooms from spring 2018.