Heida Reed, Capt Ross Poldark’s on-again, off-again, on-again love interest in the hit BBC1/PBS series, Poldark, has begun packing her bags preparing for a move to Los Angeles in the not-too-distant future, trading in the Cornish coast for the California coast. One thing is definitely clear, she is not leaving the series but, according to Reed, just moving her home from London to Los Angeles, partly due to the uncertainty of Brexit. 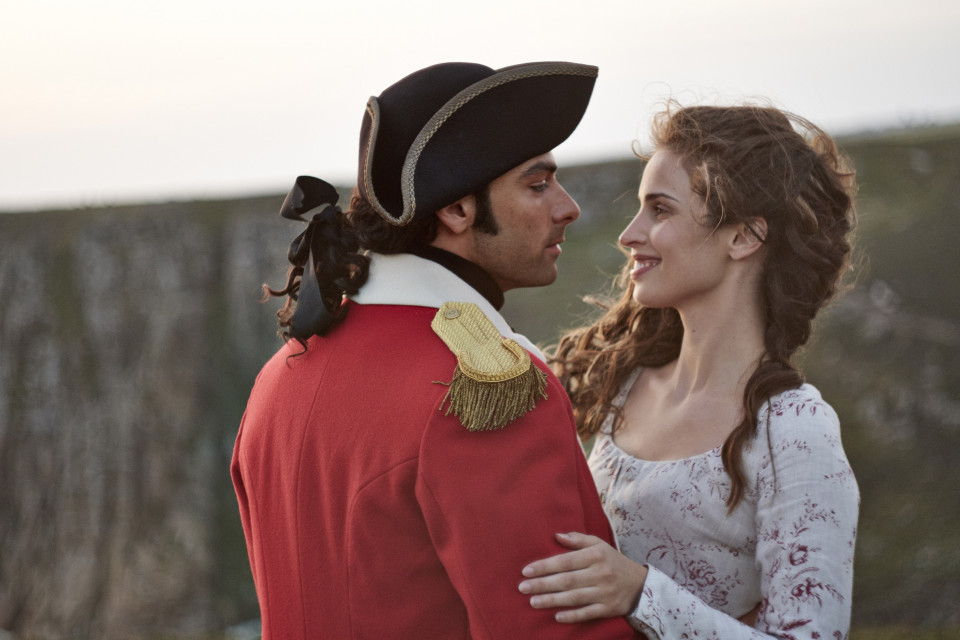 Ok, the main reason is most likely to be closer to her boyfriend, producer and actor Sam Ritzenberg, but another influential factor is the uncertainty resulting from Britain’s decision to leave the European Union, said Reed.

In an interview in the new issue of Radio Times magazine, Reed (who is from Reykjavik, Iceland) says that moving to London when she started her acting career “made sense financially[…] ironically, because Britain was part of the EU” but that Brexit has thrown her situation in to disarray. “Now I don’t even know what the rules will be for me – I feel like I’m in limbo.”

“LA is a strange town when you’re in this industry – you require a level of cynicism just to function there,” says Reed. “But I love California. It’s beautiful. So that’s where I’m aiming to end up by next year. I’ve moved half my stuff, but I have so much to do in Europe I’m just tentatively putting on hold for now.”

Reed also talks in the extended interview about her aspirations of getting into comedy. A great reason to pick up a copy of this weeks Radio Times.

Poldark S3 returns to PBS on Sunday, October 1 as part of Masterpiece.