While much of Grantchester-Nation has already circled today on the calendar signaling the return of series 3 starring James Norton and Robson Green, you may want to think about heading over to your local PBS station an hour early (8pET/7pCT) for the premiere of My Mother and Other Strangers, the newest Drama Sunday member of the brilliant PBS Masterpiece line-up. 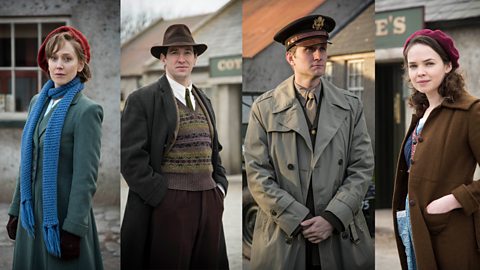 Set in Northern Ireland during World War Two, My Mother and Other Strangers follows the fortunes of the Coyne family and their neighbors as they struggle to maintain a normal life after a huge United States Army Air Force (USAAF) airfield, with 4,000 service men and women, lands in the middle of their rural parish. The series was created and written by Barry Devlin (Darling Buds of May, Ballykissangel).

Next up on PBS’ Drama Sunday is series 3 of Grantchester. In series 3, the love between Sidney and Amanda is evident, but the real question facing Sidney is can a vicar in the 1950s really be romantically involved with a married, pregnant woman? Unfortunately, it doesn’t get any easier for the vicar this time around. In the third series of Grantchester new Archdeacon Gabriel Atubo reminds Sidney that as clergyman he must put duty above his own needs and lead by example. Given the strength of his feelings for Amanda, is this something that Sidney can do? 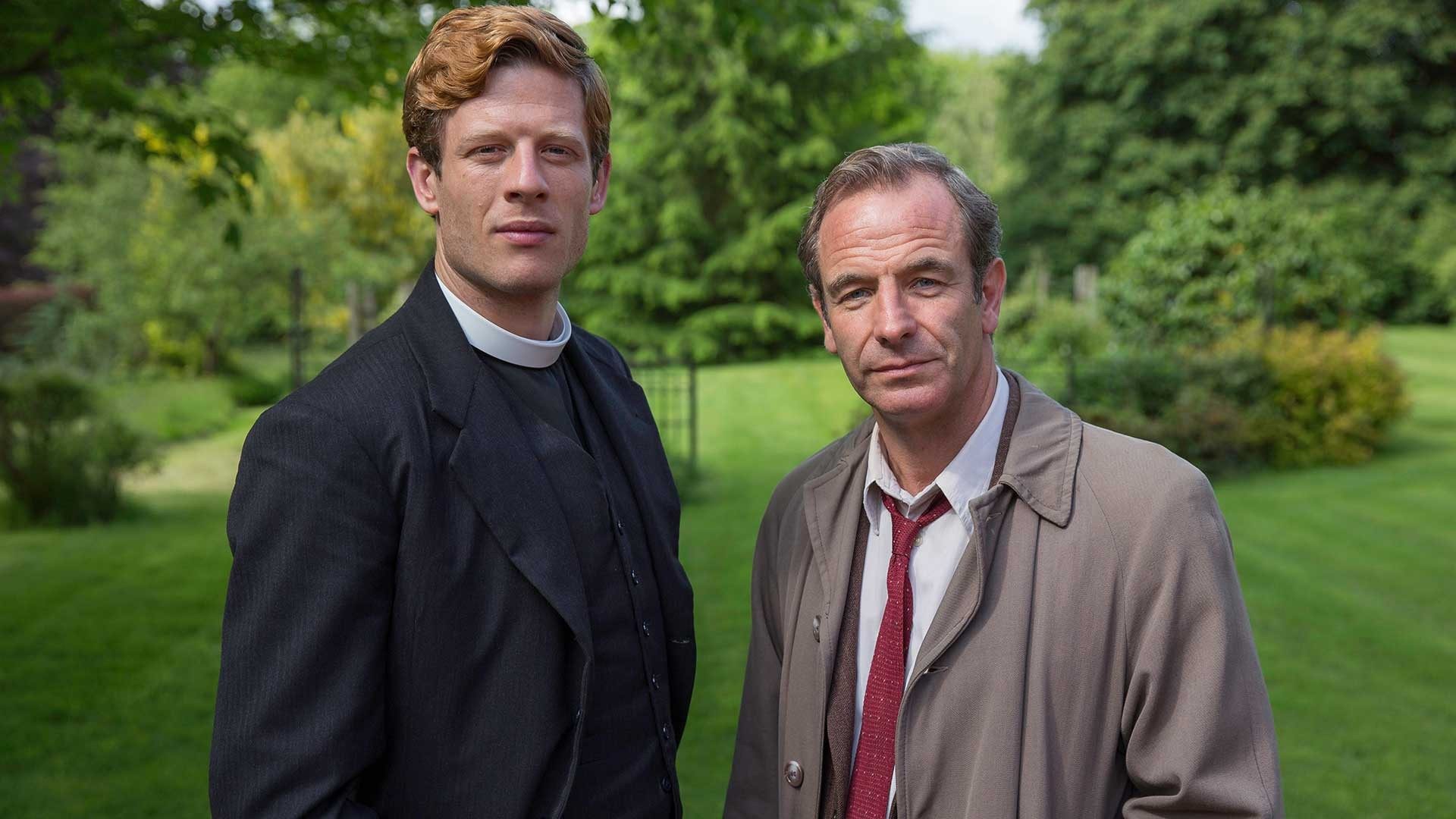 Returning alongside Norton and Green for series 3 will be Tessa Peake-Jones as Sidney’s sharp tongued housekeeper, Mrs Maguire who keeps the vicar in check along with Morven Christie as Sidney’s lover Amanda, Al Weaver as the timid curate Leonard Finch, Kacey Ainsworth as Geordie’s long suffering wife, Cathy, and Lorne MacFadyen as DC Phil Wilkinson. Not to worry, however, as it wouldn’t be Grantchester without the return of Dickens. The black Lab will also return for series 3.

My Mother and other Strangers premieres tonight at 8pET/7pCT followed by the return of Grantchester and the series 3 premiere at 9pET/8pCT on PBS’ Masterpiece.