A recent poll created by the folks over at moneysavingexperts.com revealed that the greatness that is Blackadder is the #1 TV show that British viewers would most want to see return. The series, which celebrated its 34th anniversary of its first broadcast on TV last Thursday, continues to tease Planet Earth unmercifully with endless rumors of a possible 5th series.

In 2015 Tony Robinson, who played Baldrick in Blackadder, said “I do think a new series of Blackadder is on the cards“, however in April this year, Rowan Atkinson, who is currently working on Johnny English 3, said of the topic: “There are no plans to do anything.” 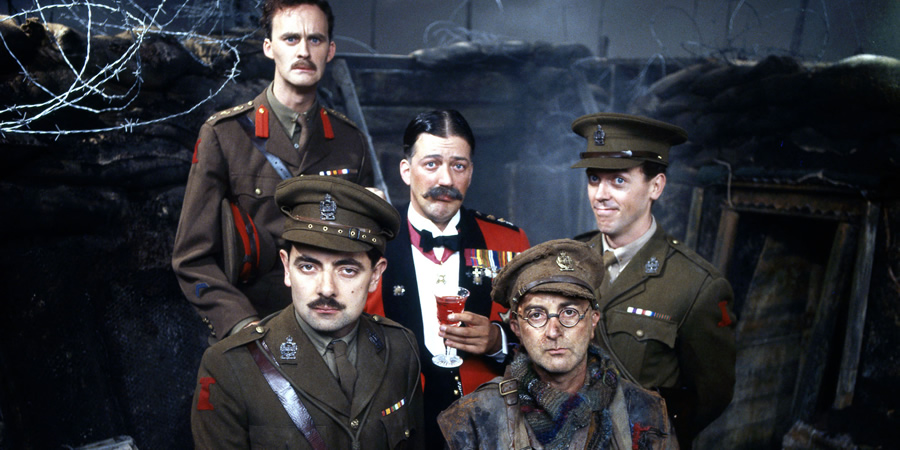 The MoneySavingExpert poll was based on a list of 50 shows compiled by the website’s editors. 9,261 people took part in the poll which included what really is very few surprises that made it to the top-10….ok, maybe Friends was a surprise…

In addition to Blackadder, several other series that made the top-10 have had thoughts of returning in recent years. Producer John Lloyd has made it clear he would like to bring back Spitting Image. In April, HBO revealed that they are working on Spitting Image USA.

Only Fools And Horses was last seen on television as part of the short 2014 OFAH Sport Relief special featuring David Beckham. In March, David Jason, speaking about his and Nicholas Lyndhurst’s desire to make more episodes, said: “It’s something that neither of us have ruled out.” 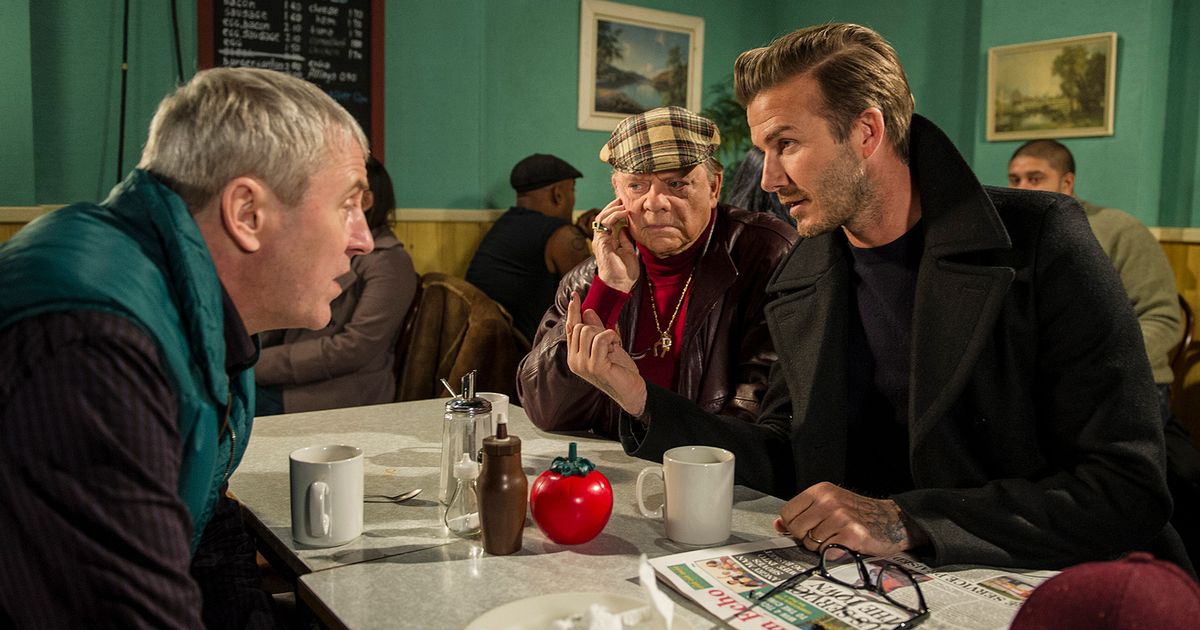 Even though it’s pretty safe to say there is less than a zero chance that new episodes of Fawlty Towers would ever see the light of day, I guess one must always have hope. Remember, it was the BBC that brought back the likes of Porridge, Are You Being Served, Keeping Up Appearances (with the prequel, Young Hyacinth) and Goodnight Sweetheart as part of their 60th anniversary of comedy on the BBC back in 2016 as part of the channel’s Landmark Sitcom Season.

So…as they say (whoever ‘they’ are), never say never. What series would you like to see return?