Most will agree that Grantchester, the current staple of PBS’ Sunday night drama line-up based on the ‘Grantchester Mysteries’, the acclaimed collection of short stories by James Runcie, primarily revolves around James Norton (Happy Valley), the handsome, jazz-loving vicar Sidney Chambers, and Robson Green, the law-enforcement ally, Inspector Geordie Keating. 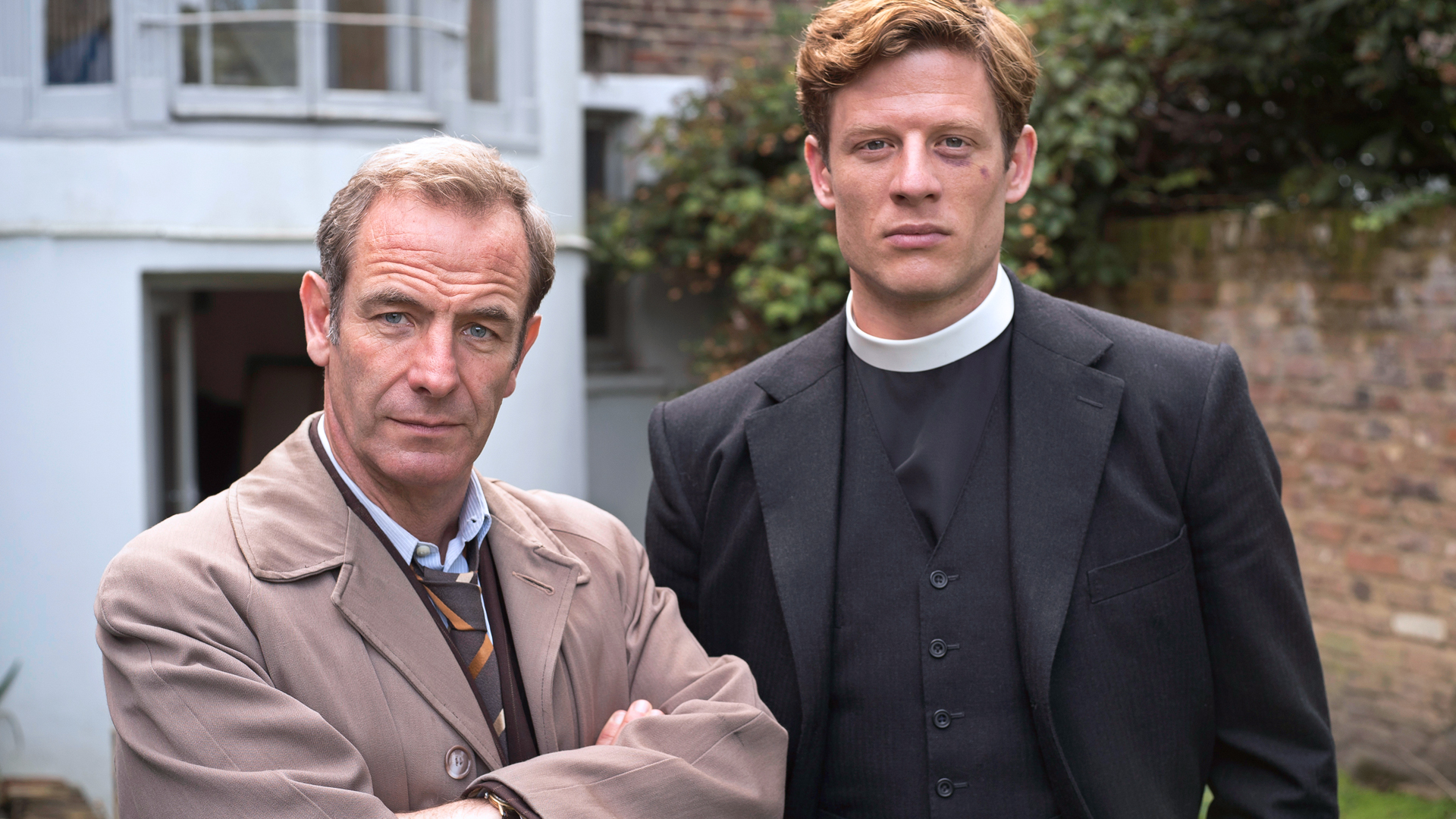 Yes, Sidney lives the life of a clergyman, but we’ve learned that he sometimes can’t help but fall into more worldly habits as he goes about solving murders in the pastoral village of Grantchester. He seems tireless in his search for justice, spiritual fulfillment, love, not to mention a really hip jazz club.

But, Grantchester is not all Sidney and Geordie. The series boasts a number of very strong female characters in Amanda (Morven Christie), the heiress who works at the Dulwich Picture Gallery in London and Cathy Keating (Kacey Ainsworth), the Detective Inspector’s wife, not to mention Mrs. Maguire (Tessa Peake-Jones), Sidney’s semi-cantakerous housekeeper. 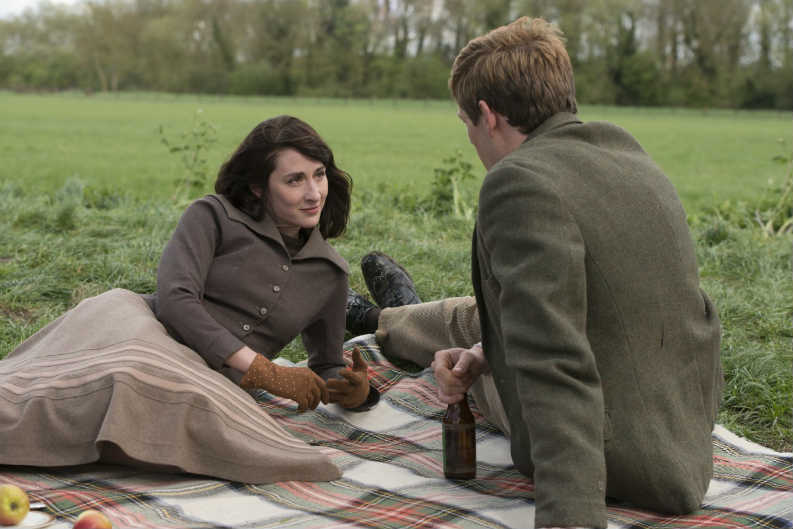 Series writer, Daisy Coulam, recognizes all to well that the mid-50s were not an ideal time for women, but understands that the problems that women face are no different today then they were in the 50s. However, the environment that they had to deal with issues was very different.

Here, the cast and creators of Grantchester explore the complex women of the series.