Today (Friday, 30 June) is National Asteroid Day, a global day set aside with the expressed purpose to protect Earth from asteroids. Like me, many of you will be celebrating quietly at home in the company of just a few friends. Others who are feeling a bit more celebratory may want to organize their own event and check out Asteroid Day Live, the first-ever global 24-hour broadcast about space which begins at 1am GMT. 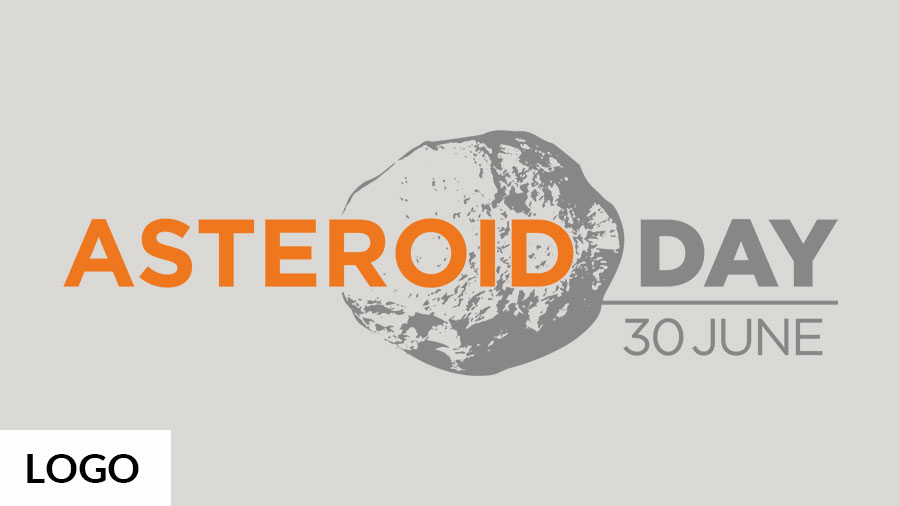 An asteroid or minor planet is an astronomical object in direct orbit around the Sun that is neither a planet nor exclusively classified as a comet. Minor planets can be dwarf planets, asteroids, trojans, centaurs, Kuiper belt objects, and other trans-Neptunian objects. As minor planet discoveries are confirmed, they are given a permanent number by the IAU’s Minor Planet Center, and the discoverers can then submit names for them, following the IAU’s naming conventions. As of 2017, there are in excess of 725,000 minor planets archived at the Minor Planet Center with approximately 20,000 named.

One has to wonder if the original members of Monty Python’s Flying Circus might be spending time tomorrow trying to locate their own personal asteroids or minor planets. You see, back in March of 1993, each member of the British comedy troupe had an asteroid named after them. In case you are looking today, you might want to try and locate 9617 Grahamchapman, 9618 Johncleese, 9619 Terrygilliam, 9620 Ericidle, 9621 Michaelpalin (9621) or 9622 Terryjones. If you find yourself pressed for time, you can simply search for 13681 Monty Python, the asteroid named for the entire troupe in 1997. 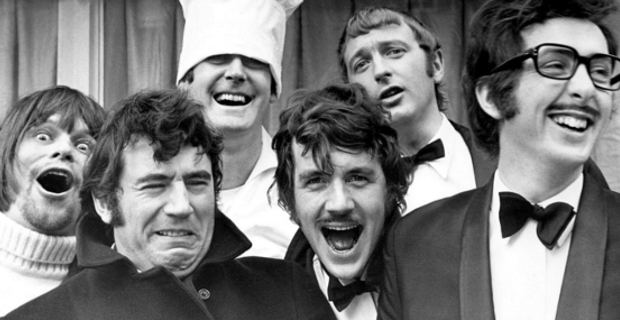 What are your plans for Asteroid Day?