Sporting colorful costumes, sideburns, tight trousers and outrageous mustaches, the cast and creators of Prime Suspect: Tennison bring the 1970s to life in all its uncomfortable fashion glory when the mini-series continues Sunday on PBS. 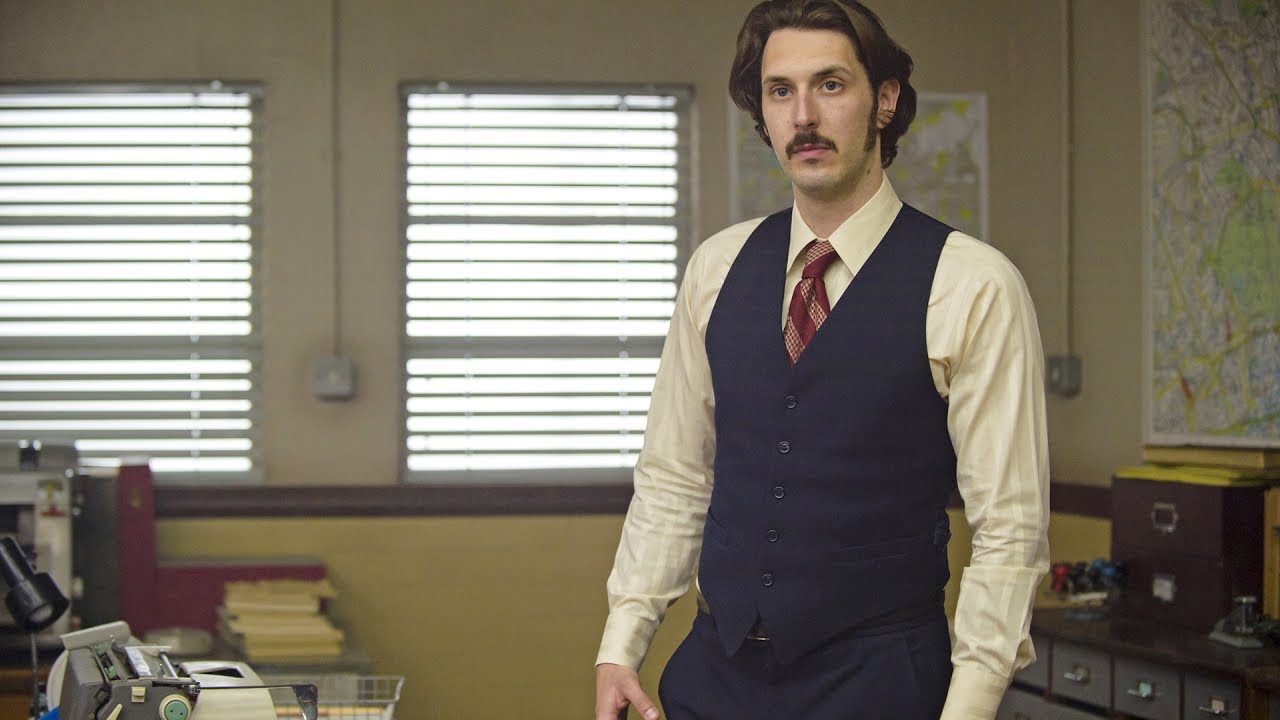 Set in 1973, Prime Suspect: Tennison focuses its attention on a young Jane Tennison, who is at this point a WPC (Woman Police Constable). Jane is just starting out with the Metropolitan Police Force, and has to prove herself even more in a man’s world that mainly values her as a glorified secretary, who can tend to their busy tasks in between her other duties. She gets her chance with her first murder investigation into the killing of a young woman.

Unfortunately, in true 70s fashion, her privileged family would much prefer Jane to be concerned with things like the horrific bridesmaid’s dress she’ll be wearing to her sister’s wedding. While the fashion may have been a bit challenging for the costume designer, the soundtrack featuring the like of The Animals and Petula Clark was a bit easier.

Amazingly, the physical production proved to be even easier. “They built this amazing ’70s police station inside an empty department store in Uxbridge. We spent most of our time there,” said Stephanie Martini, who plays the young Jane Tennison. “The best thing about London is that there are still 18th Century streets that you can still use as a 1970s set location, because that existed in that period of time as well.” 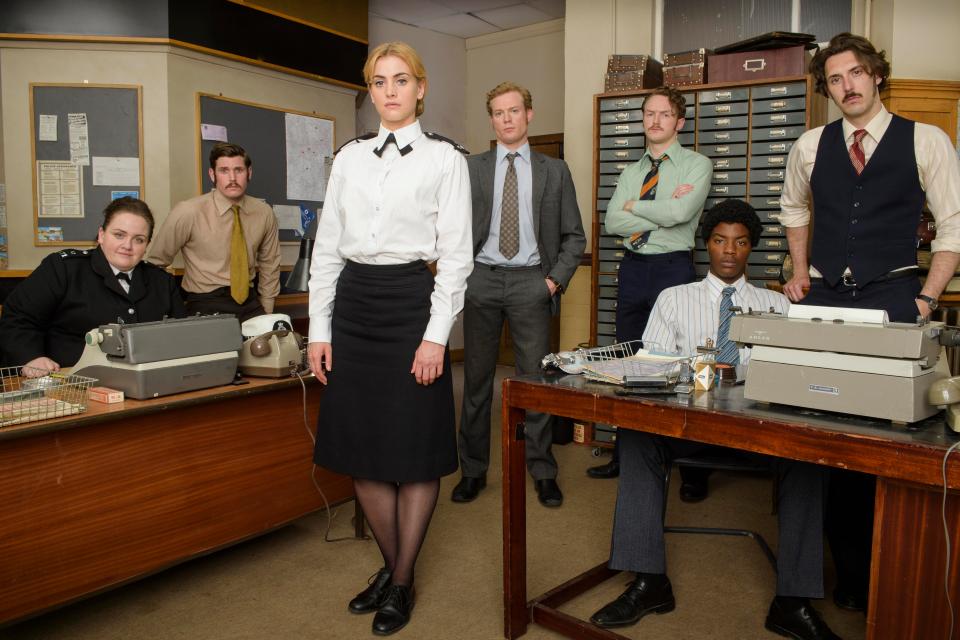 Sam Reid, who plays Detective Inspector Len Bradfield, added, “There’s nowhere, really, in the world you can have a building built in 1010 next to a building built in 2015. Yeah. There’s a lot of period buildings that we managed to use and locations that didn’t require much set dressings at all. The mortuary that we used for the autopsy scenes is a completely untouched, abandoned mortuary, which was terrifying to shoot in, but completely untouched from that period. So we just walked into a fully functional mortuary. Well, it was abandoned, but all the drawers opened.”