Following on the heals of the last two successful Agatha Christie adaptations, And Then There Were None and Witness for the Prosecution, comes one of Christie’s personal favorites, Ordeal by Innocence, this Christmas.

Starring Bill Nighy and Poldark‘s Eleanor Tomlinson, the 3-part Ordeal by Innocence will be adapted from the original Christie novel which was published nearly six decades ago in 1958. This year’s ‘Christie for Christmas’ entry will focus more on the psychology of murder rather than the traditional Christie ‘figuring-out’ of the case. 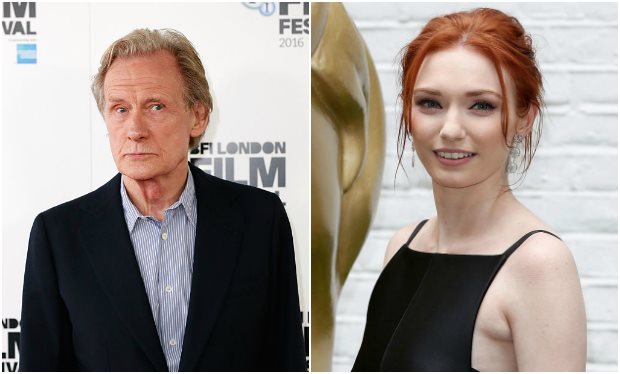 Ordeal by Innocence synopsis according to the BBC…

Screenwriter Sarah Phelps, who adapted the two earlier Christie stories for the BBC, will adapt the 3-part Ordeal, set to air this Christmas on BBC1.