Downton Abbey writer/creator Sir Julian Fellowes has confirmed what most of Planet Earth had hoped for since that fateful day in March 2016 when Mr. Carson closed the doors of Downton for what was to be, at the time, the final time. It finally looks as if there will, indeed, be a feature film version of Downton Abbey in the works. 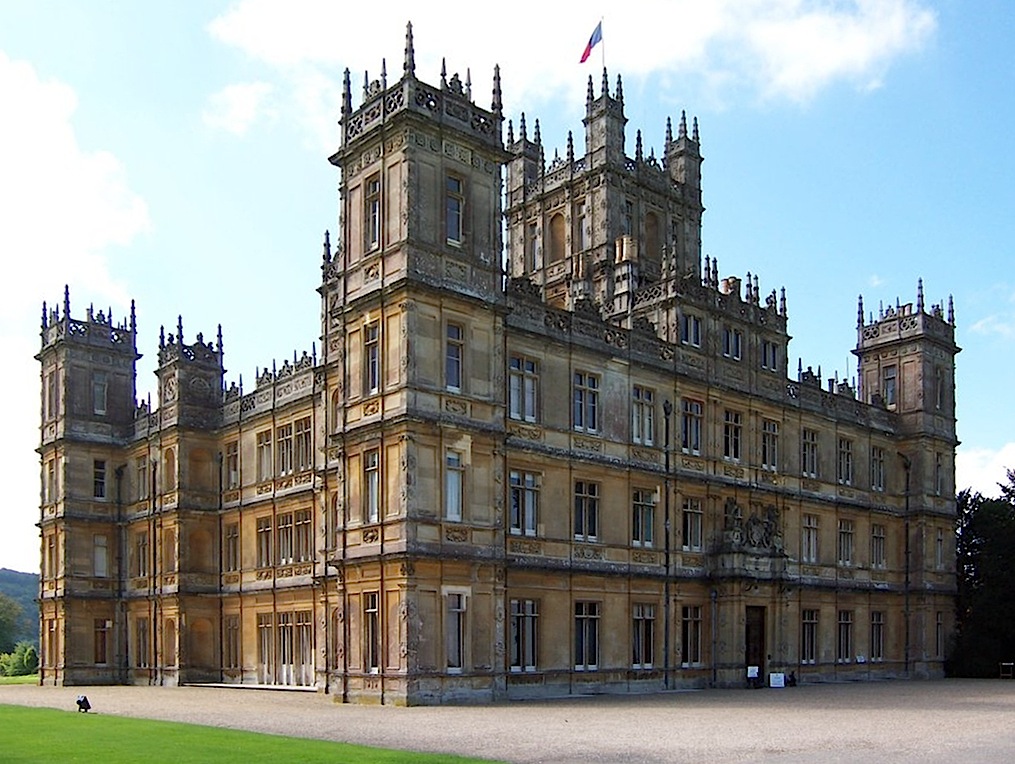 Fellowes recently told The Mirror, however, that much-anticipated film spin-off could quite possibly be a prequel to the series with a completely new cast. Owning up to the reality that many of the drama’s cast have packed their bags and headed to either various Hollywood productions of the TV series and feature film variety or to Broadway.

It’s clear that someone named Julian has been thinking about this for a bit, suggesting that the film could follow the characters’ stories 30 years prior to where the series started, as a prequel – which allows for a different cast, depicting cook Mrs Patmore, played by Lesley Nicol, starting out in the kitchen of the Abbey. 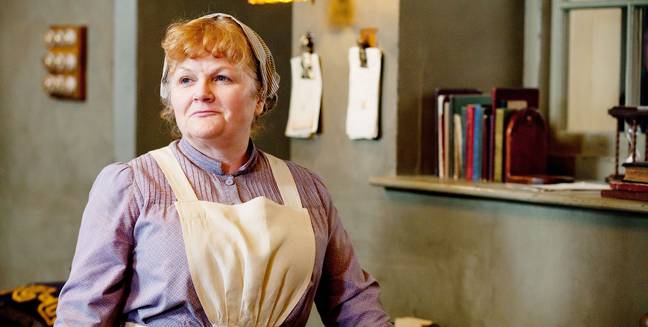 Unfortunately, in the ‘good for them/bad for us’ department, due to the actors’ increasingly busy schedules on this side of the Atlantic, a prequel film with an entirely different cast might be more realistic than a movie that furthers the adventures of the Dowager Countess, Robert, Cora, Lady Mary, etc.

Mixed amongst all the talk of a feature film, prequel or otherwise, Sir Julian put a tight lid on any speculation that the doors to Downton would open again for another series. “We will either make the film or we won’t or we will have the musical on stage – we will have an ice ballet or the Downton opera but as a television series it is finished.”

Feature film, prequel or otherwise, Downton musical, ice ballet or Downton opera, it will be nice to see the doors, once again, open for business in the not-too-distant future.