Full disclosure. I’m a big Phil Davis fan. Over his career, viewers have been treated to Davis as the mean money lender in the BBC adaptation of Bleak House, the human incarnation of the devil on Being Human, a murderous cab driver in the first episode of Sherlock, a crime family solicitor in Silk and, more recently, his portrayal as Captain Ross Poldark’s malevolent servant, Jud Paynter. On the surface, not really a CV that signals an ability to do comedy unless, of course, your name is Phil Davis. 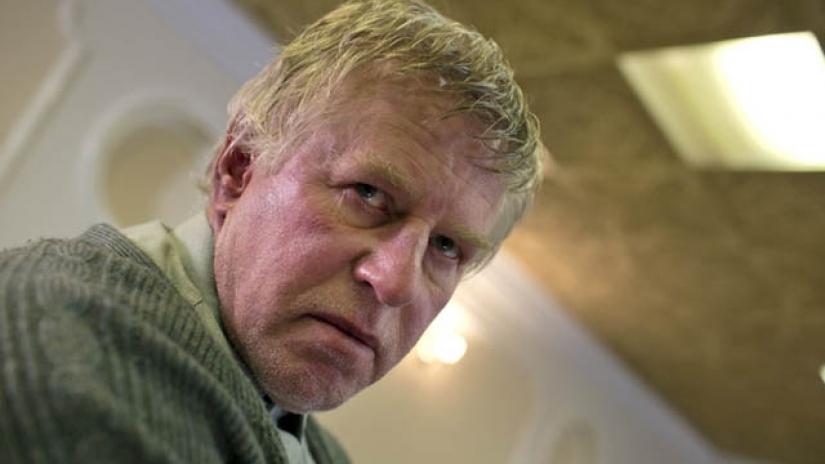 According to the BBC, Static will star Davis who plays a man who gives up a top City job to return to live with his wife and kids – only to find that the new family home is a caravan park in Margate.

“He decides to give up the rat race and rings them up and he wants to come back but they tell him where they are living – and his bed is a pull out sofa on this caravan,” said Davis whose character Jud is AWOL from the current series of Poldark. “It’s very funny“.

Personally, it will be good to see Davis in Static. It will immediately get the creepy real visual of Davis’ human incarnation of the devil in Being Human out of my head. That and his one episode efforts as the eerie murdering cab driver, Jeff, in  “A Study in Pink” who doesn’t really kill, he merely speaks to his victims convincing them to kill themselves can cause sleepless nights.

A half-hour pilot will film this summer with the possibility of a full series if it delivers the audience.