What started in 1988 as a simple low-budget sitcom set in deep space will kick off the series’ 30th anniversary this Autumn with the release of the next set of six episodes, affectionately known as RDXII, taped in early 2016 at Pinewood Studios.

At times, cast and crew, who probably spent years sitting by themselves at the BBC commissary when they were the new kids on the block, can’t believe their good fortune of being able to ‘grow up together’ over the last three decades while the production studio streets are littered with series that last only a couple of series. It’s clearly a feeling they don’t take lightly either. 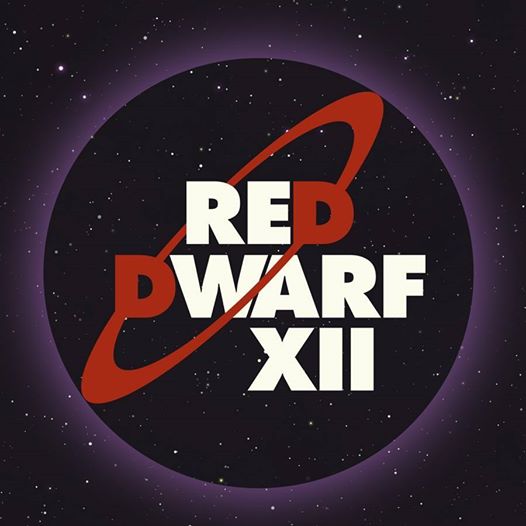 Outsiders for most of their BBC existence, the cast and crew of Red Dwarf have always seemed to enjoy their non-traditional situation comedy existence. Making the move to Pinewood was probably about as mainstream as anyone wanted to get when it gets right down to it. “I don’t know if we want to be accepted anyway,” said John-Jules.

“If we were accepted, then we’d just be doing the same s**t as them.” Most of the crew tends to agree that if Red Dwarf were pitched today, it would never be commissioned. Danny John-Jules, who plays Cat, told Digital Spy that Series XII, as did series XI, will go back to its early series roots. He said: “It’s going back to the old school, the four guys and loads of banter. That’s what we want.”

Co-creator/writer Doug Naylor returned, once again, with producer/son Richard for last year’s RDXI and the forthcoming RDXII. With almost three decades under their collective belts, Red Dwarf is now in the unique position of now being enjoyed by a new generation of smeg-heads. From all accounts , the premiere of RDXII will, once again, be well worth the five-year wait since RDX graced the small screen back in 2012. 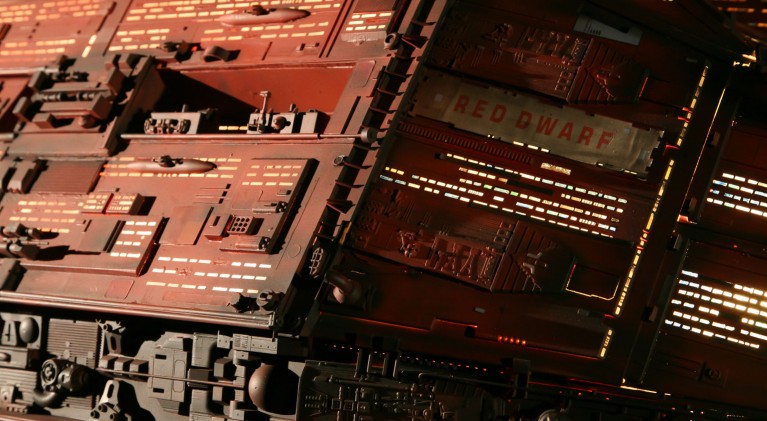 In addition to the return of series regulars, Craig Charles, Chris Barrie, Danny John Jules and Robert Llewellyn, the sarcastic computer Holly is expected to make a comeback as well, with Norman Lovett back in the role. Those attending next month’s Edinburgh International Television Festival will get the opportunity to screen the first episode on 23 August, well in advance of Dave’s premiere.

If you happen to be one of the few remaining on Planet Earth that have not been aboard Red Dwarf since it premiered on BBC2 in 1988, Radio Times has pieced together the perfect Beginners Guide to Red Dwarf. No worries, you have plenty of time to catch up.

Red Dwarf XII begins this Autumn on Dave. Let’s hope a public television premiere for both RDXI and RDXII aren’t too far behind.