Beginning Friday, 1 September, air travelers on British Airways will experience first hand a new pre-flight safety video created in conjunction with Comic Relief, the U.K. charity behind Red Nose Day. The video features a number of celebrities auditioning for a coveted part in the new video while simultaneously demonstrating the safety features and procedures on the aircraft. Imagine, a safety video you actually are going to want to watch! 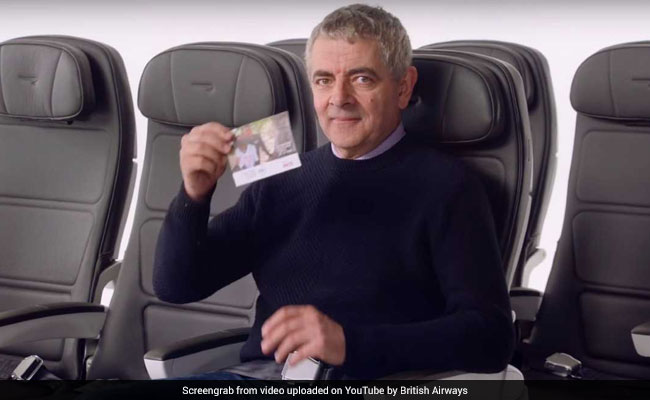 Much like Heathrow Airport’s 2016 effort to give weary arriving passengers a sense of British culture from the moment they touch down where they teamed up with English comedian, actor, writer, presenter, activist and self-professed tech geek, Stephen Fry, the British Airways video has been designed to ‘help customers absorb important safety messages, while boosting fund-raising for Flying Start, the global charity partnership between British Airways and Comic Relief”. 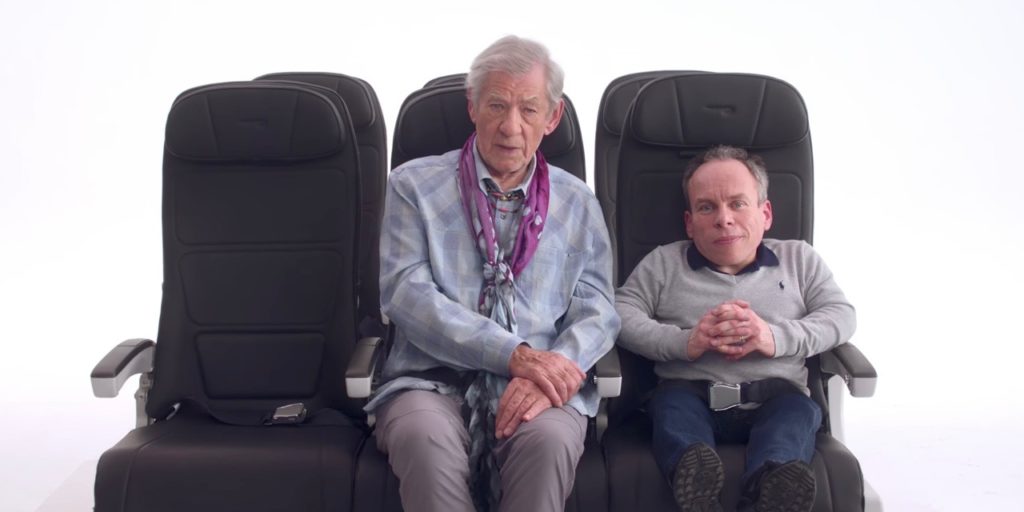 British Airways is upping the ante by pulling together an A-list cast including Chiwetel Ejiofor, Rowan Atkinson, Gordon Ramsay, Westworld‘s Thandie Newton, Gillian Anderson, Rob Brydon, Jim Broadbent, Asim Chaudhry, Warwick Davis and Sir Ian McKellen to get passengers’ attention for a video that is often ignored by airline passengers who want nothing more than to go either straight to sleep or watch the featured movies available onscreen as soon as they reach their designated seats.