With a global audience of over 750 million, many individuals will instantly remember staying up all night to watch Lady Diana Spencer wed Charles, Prince of Wales, on 29 July 1981 at St. Paul’s Cathedral. Those same individuals will also forever remember where they were the moment they heard the tragic news of Princess Diana’s tragic death on 31 August 1997. As part of the group that remembers the day and time 20 years ago that I heard the seemingly unbelievable news, it’s impossible to believe it’s been 20 years!

To mark the 20th anniversary of her death, PBS and Channel 4 in the UK will air Diana – Her Story, a new documentary will air on both networks in August and feature rare video of Diana, Princess of Wales, speaking openly and candidly about her life and troubled marriage, along with new revealing interviews with some of her closest confidants. What emerges is the story of a shy young girl who was swept onto the world stage in 1980 and who died tragically in 1997 as one of the most famous women in the world, an independent, modern “people’s princess.” 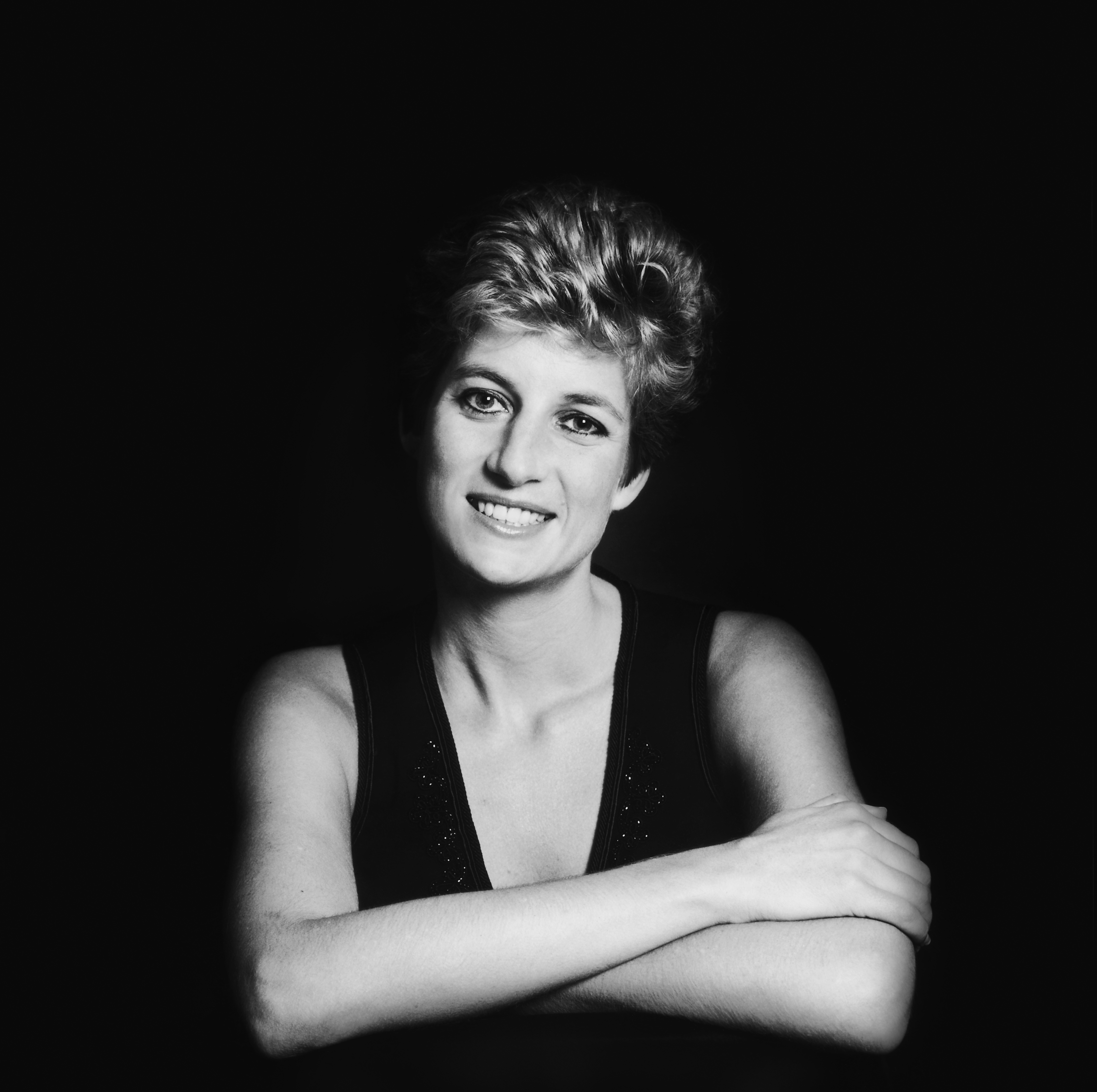 In 1992, Diana, whose marriage was in trouble, was becoming increasingly isolated from the royal family. Believing that her popular appeal was her greatest strength, she hired speech coach Peter Settelen to help improve her public speaking and reinvent her public persona in the midst of personal strife. In a series of disarmingly frank videos shot by Settelen at Kensington Palace, a private Diana comes into view as she ultimately reveals her version of the events. Playful, charming and unguarded, she tells stories from her life in intimate detail, sharing how she went from shy teenage girl to unhappy newlywed to a young woman searching for her own voice and place in the world. 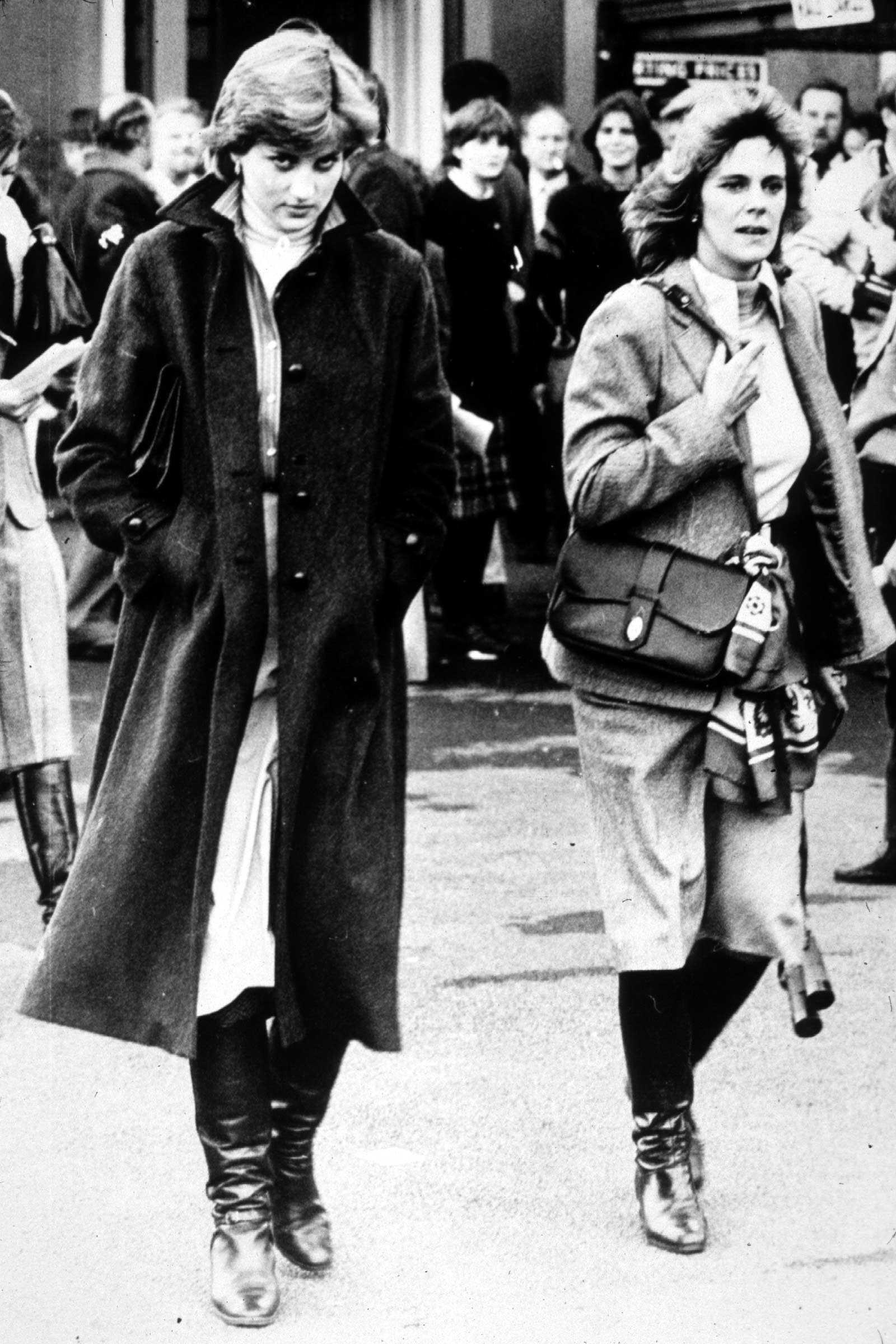 Diana – Her Story places the events of Diana’s life into historical context, revealing a nation hungry for what seemed to be a fairytale marriage between Charles and Diana. Further insight is provided through new in-depth interviews with those closest to Diana, including long-term trusted confidant James Colthurst, ballet teacher Anne Allan, private secretary Patrick Jephson and personal protection officer Ken Wharfe. The multi-layered and nuanced portrait of Diana that emerges is of a naïve teenage girl who ultimately transformed herself into someone the crown would fear as more popular than the monarchy itself.

“Diana, Princess of Wales left an indelible impression on the world. As we reflect on the anniversary of her untimely passing, PBS shares her story in her own words through this rare footage captured at a turning point in her life,” said Beth Hoppe, Chief Programming Executive and General Manager, General Audience programming at PBS.