As if the return of both Poldark (October 1) and The Durrells in Corfu (October 15) aren’t enough to solidify this October as a must-see-tv month on PBS, the newest addition to ‘Drama Sunday’ of The Collection (October 8) will bring a bit of contemporary haute couture along with just enough conspiracy and sleaze to keep you coming back for more each week. 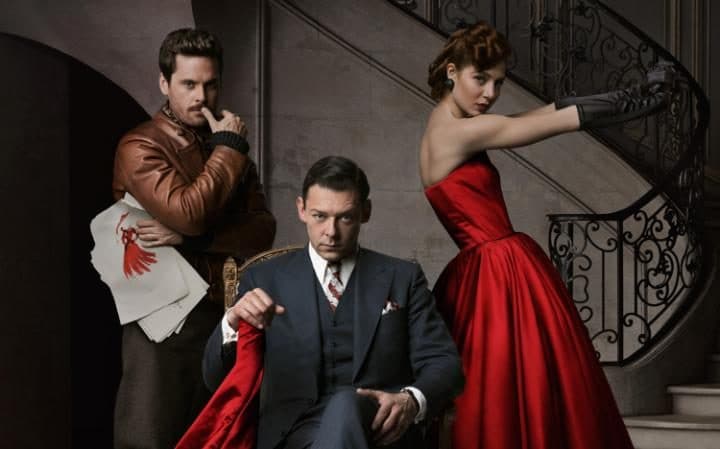 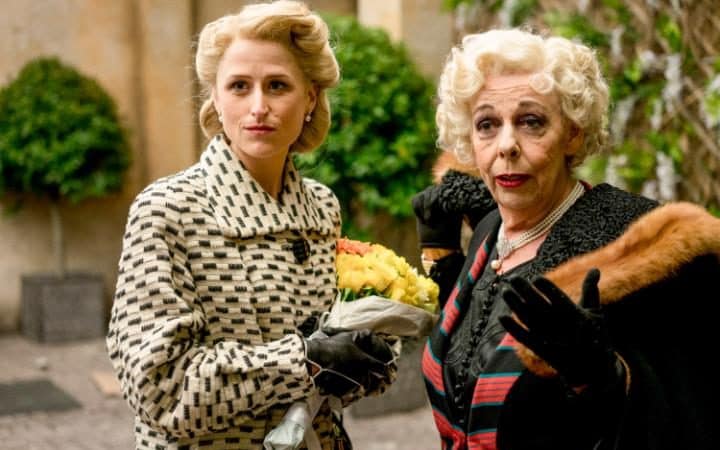 As you would hope and expect from a series centered around the fashion industry, the costuming for the series should get a screen credit as part of the supporting cast. The series revolves around the Sabine brothers (Paul and Claude) with Paul seeking to stake a claim in the top tiers of the Paris fashion scene as the city poises itself to reclaim the title of fashion capital of the world. He encounters obstacles in the forms of his past, his conniving mother’s actions and the growing competitive environment of the industry.

Much like Downton Abbey and A Place to Call Home, The Collection possesses more drama than the law allows. The fun begins Sunday, October 8 at 10pET/9pCT on PBS.