When last we left Jenna Coleman’s Queen Victoria, she’d just given birth to her first daughter and was resting on her bed in Buckingham Palace with husband Prince Albert, played by Tom Hughes. When series two begins this Autumn in the UK (January 2018 on PBS), the young monarch finds herself struggling with motherhood from the outset. While Prince Albert seems to be taking to fatherhood like he’s done this before, the second series of Victoria will quickly establish Victoria as a working mother as she learns to balance her responsibilities as both parent and Queen. 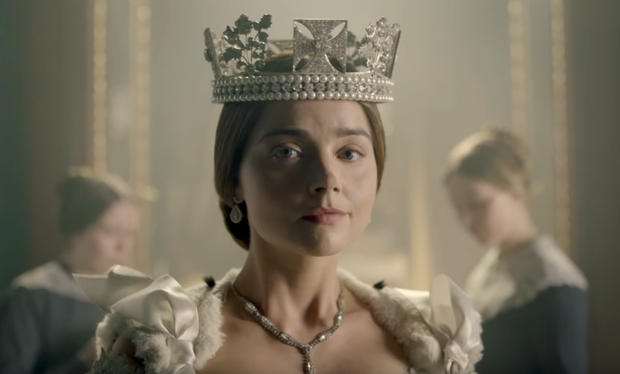 And, with Prince Albert still struggling to find a role for himself, there is an inevitable power struggle between husband and wife which means, unfortunately, the Queen’s lack of maternal instincts won’t be the only thing troubling the Queen when she returns to the telly this Autumn. As you can see in the newly released trailer, more than sparks are flying as Victoria can be seen sending flying objects in her husband’s direction at one point.

Newly added to the cast for S2 will be the brilliant Dame Diana Rigg (Avengers, Rebecca, Bleak House, The Mrs. Bradley Mysteries, Games of Thrones) who will play the seriously sassy, Duchess of Bucchleuch, the young Queen’s new Mistress of the Robes, who is renowned for speaking her mind. Greatest heated exchange between the two that, hopefully, are a sign of things to come. “You’re not the only woman who’s felt in low spirits after the birth of a child,” says the Duchess to the Queen. “But I am not a woman – I am a Queen,” Victoria shoots back without any hesitation. 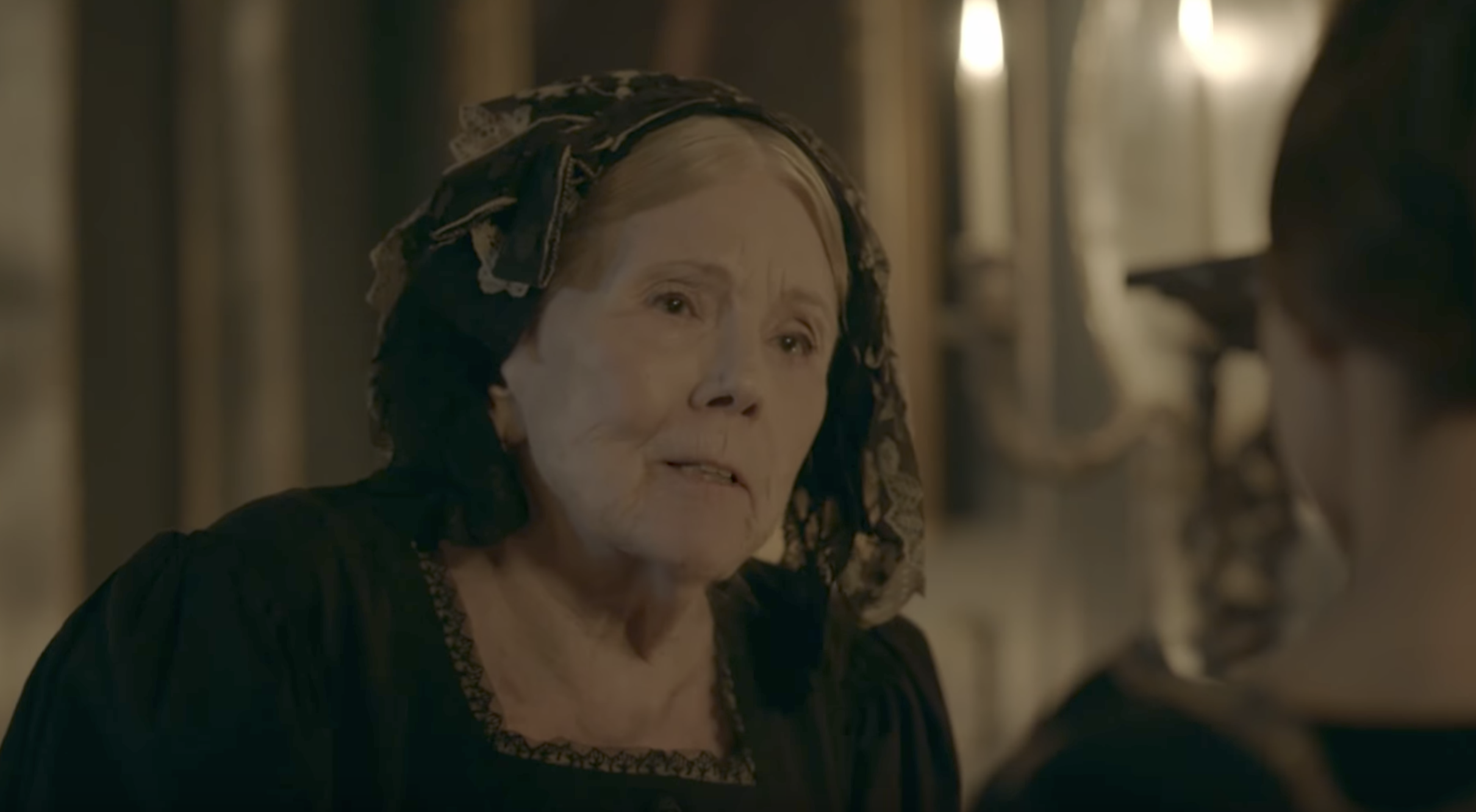 Victoria S2 returns, flying projectile and all, this Autumn on ITV and January 2018 on PBS.