Beginning Monday, London’s most famous bell is embarking on a lengthy bong break. From next week Big Ben will go quiet until 2021, only bonging for special events like Remembrance Sunday and New Year’s Eve, and leaving London bereft of its world-famous chimes. Housed in what was originally known as the “clock tower” and now officially known as Elizabeth Tower (it was renamed to celebrate the Diamond Jubilee of Elizabeth II in 2012), Big Ben is the largest bell in the tower and part of the Great Clock of Westminster. 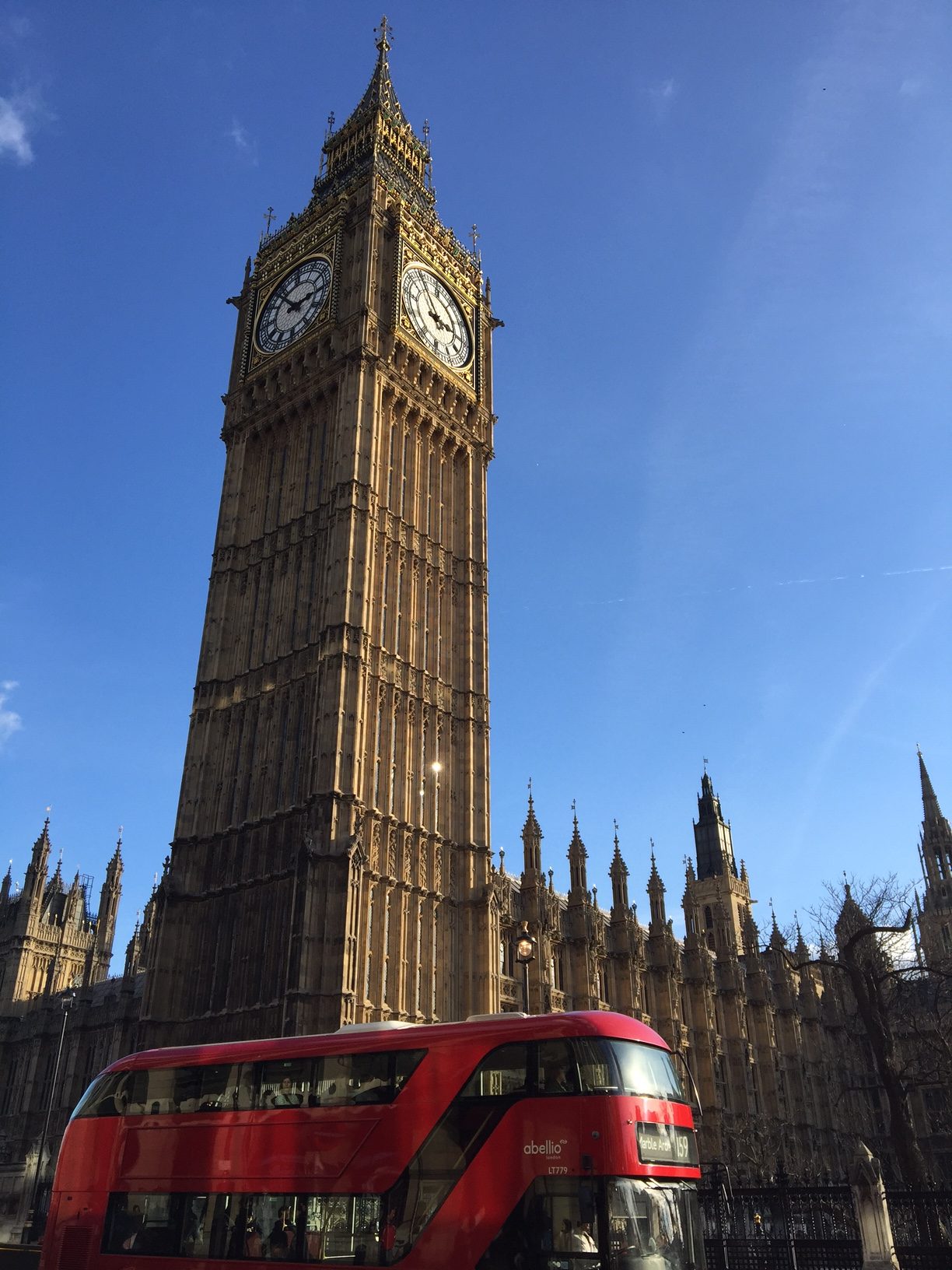 Why the silent treatment? Because the Elizabeth Tower is getting a major multi-year £29 million refurbishment project. It’s being future-proofed against damage from moisture and having a lift installed for emergency evacuations, as currently the only way up and down is via its 334 limestone stairs. The clock mechanism will also be dismantled, restored and refurbished primarily to stop the clock from grinding to a halt. In addition, its five huge bells will get a new protective coat.

It’s the tower’s first major overhaul since the mid-1980s, when the whole thing was covered in scaffolding for two years. And because there’ll be workmen crawling all over the place, the chimes have to cease.

Officials have warned for some time that the clock is in a “chronic state” and may fail if the refurb is not carried out urgently. A new paint job is also on the cards, according to the plans, which could see intricate gold works around the clock face returned to their original colors, thought to include green and blue.

The last bongs will sound at 12noon on Monday August 21, and the Houses of Parliament are inviting Londoners to hear them so head over to Parliament Square at midday to bid Ben bye-bye … for a bit. Hopefully, Big Ben will still ‘bong’ on Twitter at @big_ben_clock. 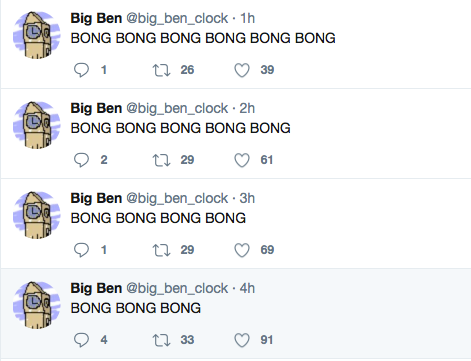 And, finally, things only you know if you’re the Parliamentry clock keeper …