Life continues to only get better and better if you are an Endeavour fan. Unlike Downton Abbey, Crimson Field, Home Fires, Lewis, Wallander, Mr Selfridge and Indian Summers where there will be no more episodes produced, Endeavour just keeps chugging along like ‘the little engine that could’ with the fourth series returning to PBS’ Masterpiece beginning tonight at 9pET/8pCT. 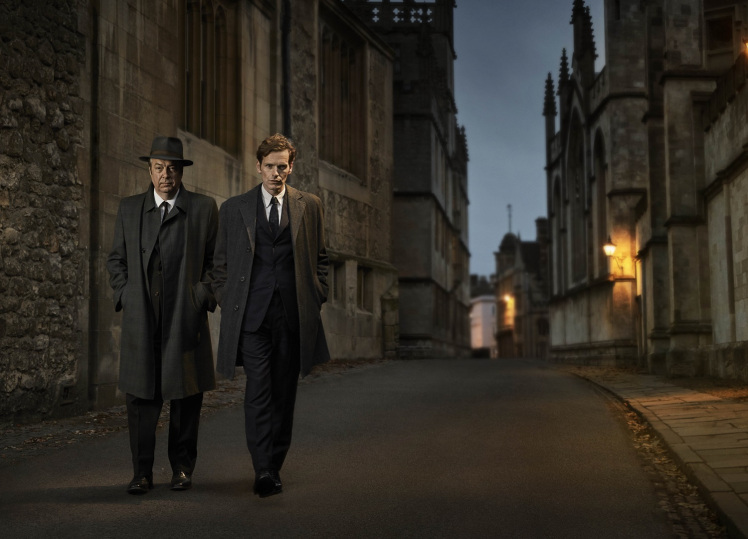 Catching up with Endeavour before tonight’s return…