After two decades, Gordon Brittas is ready to make his staff miserable again. Chris Barrie starred as the ever so irritating leisure centre manager Gordon Brittas in Brittas Empire, the BBC comedy that ran for six years from 1991 until 1997. While the original series ended with Brittas having dreamt up the entire seven seasons, a new reports suggests BBC bosses may soon be signing the cast up for new episodes. 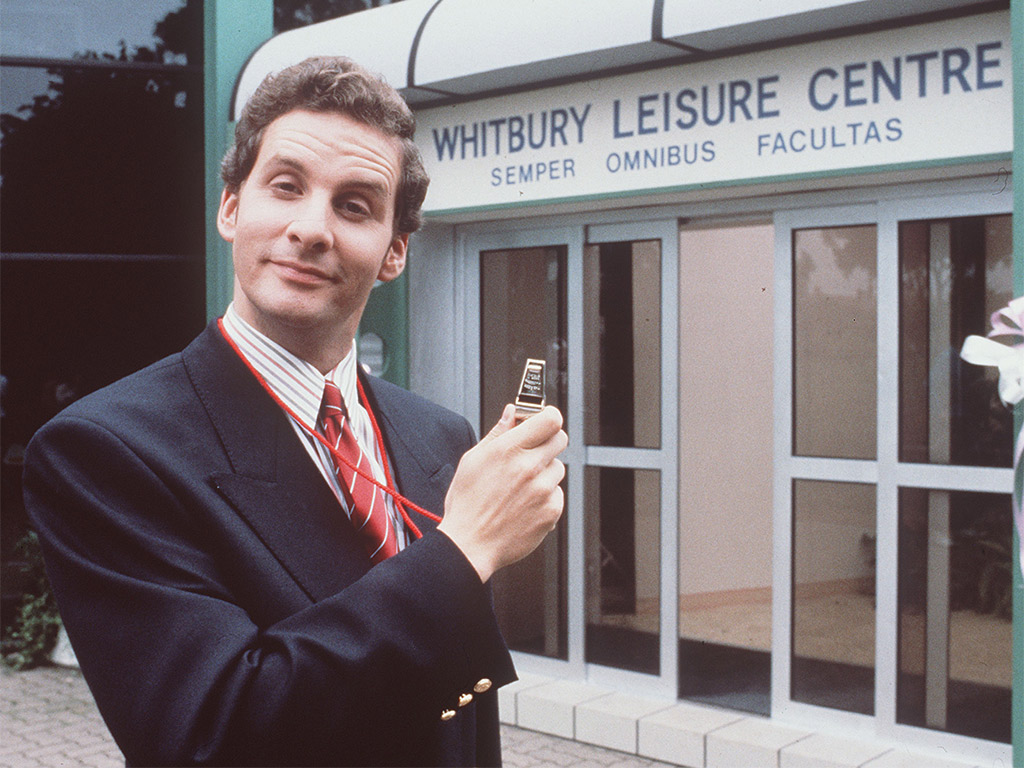 Although there has been no definitive nod from BBC Comedy bosses as of yet, Barrie is reuniting with the other stars of the show at the Ringwood Health and Leisure Centre in Hampshire where the series was filmed for an event that cast hopes will spur interest in reviving the series. In addition to Barrie, Harriet Thorpe, who played under-pressure receptionist Carole, and Pippa Haywood, who starred as Gordon’s stressed out wife Helen will join Michael Burns, better known as accident-prone caretaker Colin, at the event set for October 2.

The fact that there have recently been several successful one-off revivals of Keeping Up Appearances, Are You Being Served, Goodnight Sweetheart and Porridge along with an extended re-boot of Open All Hours (Still Open All Hours) could be seen as a good sign that a Brittas Empire might just be a part of our telly options in the not-too-distant future.