Once again, Red Dwarf-Nation is preparing itself for another trip aboard the Starbug. The boys from the Jupiter Mining Corporation are set to embark on their 12th journey beginning in October on Dave. Returning for their newest adventure will be Craig Charles (Dave Lister), Robert Llewellyn (Kryten), Chris Barrie (Arnold Rimmer) and Danny John-Jules (Cat). Alongside the crew, the new series will feature a number of guest stars including James Buckley (Inbetweeners, Rock & Chips), Johnny Vegas (Benidorm, Still Open All Hours) and, wait for it…..Helen George (Call the Midwife)! 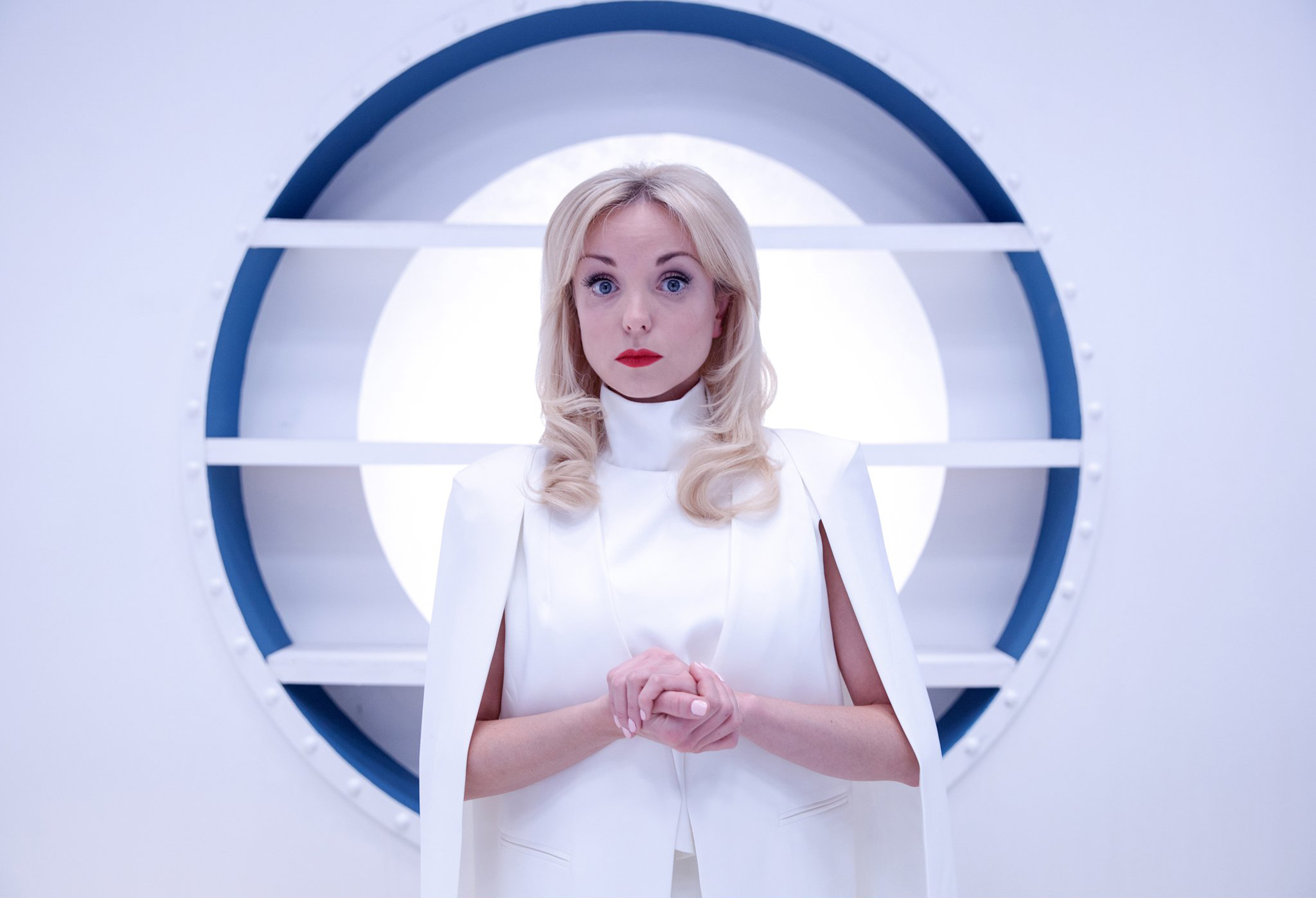 While much of the guest roles are being kept close to the vest, according to reddwarf.co.uk, RDXII will, for the very first time, see the rest of the crew discover just how it feels to be Kryten when they’re arrested by the Mechanoid Intergalactic Liberation Front. The Dwarfers come across a ship where criticism is illegal, and a space station where the crew have developed a cure for evil.

Then, when all the machines on Red Dwarf go on strike Rimmer and Kryten hold a Presidential election, while The Cat faces an identity crisis like never before when he discovers he needs glasses. Lister discovers a simple update of the ship’s latest software could be a matter of life or death. Finally, Rimmer decides to leave Red Dwarf in search of a parallel universe where he isn’t such a massive loser.

The first episode was recently screened at the Edinburgh TV Festival to rave reviews so the anticipation (and expectations) for the newest set of 6 episodes are, understandably, at all-time high. Series XII titles in order of transmission were released earlier in true Red Dwarf fashion with a hidden name game graphic. For those not wanting to play along at home, they are… 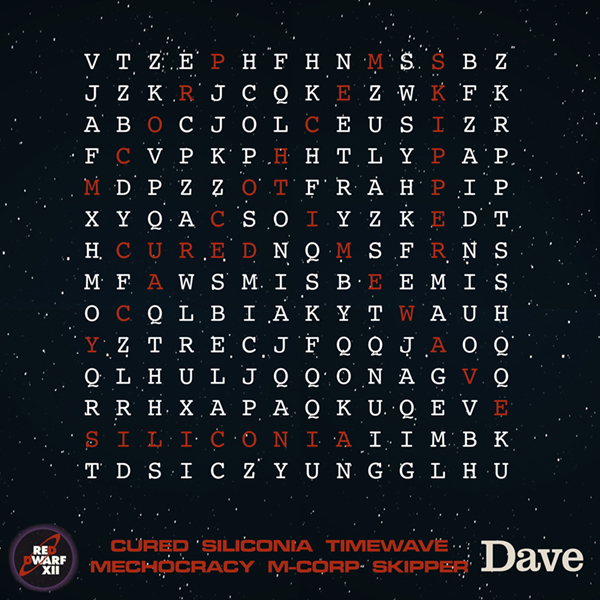 Red Dwarf XII airs on Dave in October 2017 with an American public television stop in 2018 on the horizon (along with Red Dwarf XI)!