‘Yes, it’s true,” said writer and director Doug Naylor who recently confirmed that after 18 years, Holly, the ship’s somewhat inept tenth generation AI hologrammatic onboard computer, will return in series XII. “Holly, played by Norman Lovett, guest stars in one of the new shows in Red Dwarf XII. But which show remains a secret!’, said Naylor. 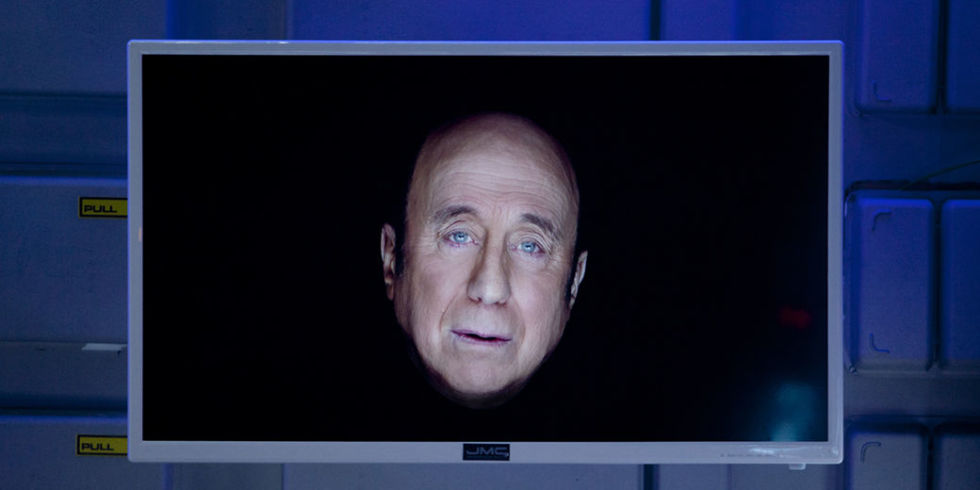 Holly’s nearly two decade absence was reportedly due to Lister (Craig Charles) leaving a bath running for nine years in Back to Earth. Offline due to water damage since series VIII, Holly appeared in series I, II, VI and VII. The male version of Holly experienced a ‘head sex change’ after meeting his female counterpart, Hilly, in series 2 and then reappeared in female form, played by Hattie Hayridge, for series III-V.

Red Dwarf XII returns to Dave on Thursday, 12 October with an early 2018 broadcast on public television stations looking good (along with RDXI).