What does Martin Clunes do during his year off from filming Doc Martin? Work non-stop, of course. According to Radio Times, Clunes has signed on to play police officer Colin Sutton, the detective who caught the killer of Milly Dowler, the schoolgirl who was abducted and murdered in 2002. 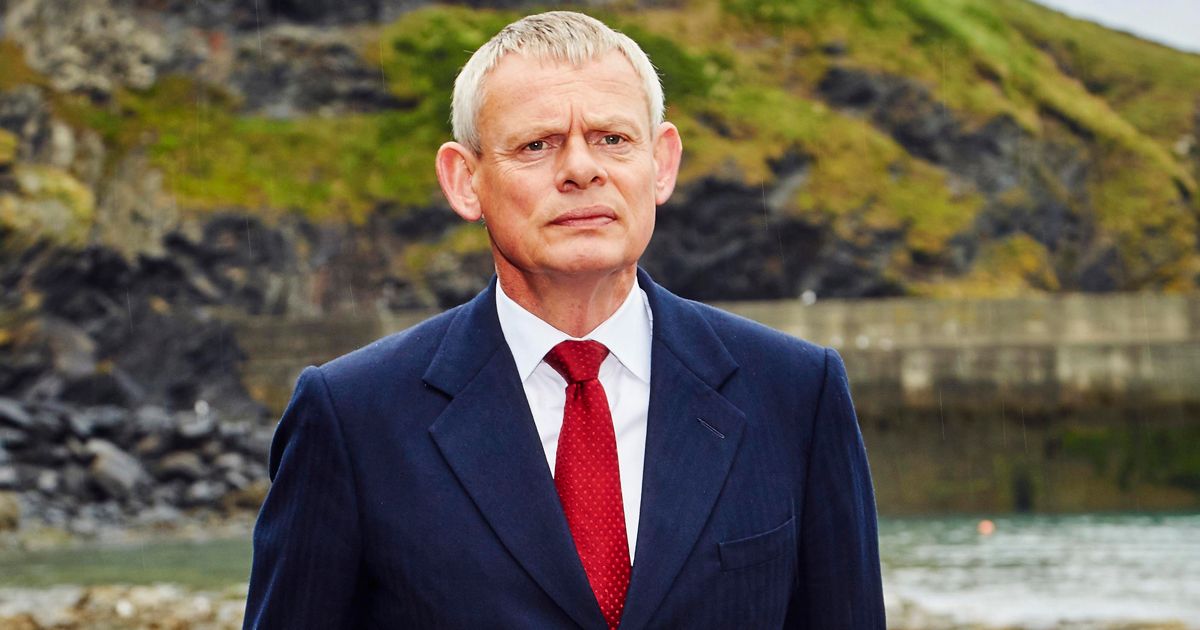 The 13-year-old English schoolgirl was reported missing by her parents in March 2002 after failing to return home from school. It was not until June of 2011 that Levi Bellfield was found guilty of abducting and murdering Dowler after admitting the crime to Surrey Police.

Clunes’ dance card will continue to be quite busy before he returns to Port Isaac to film the ninth and, most likely, final series of Doc Martin next year as he will also play an MP in the ITV period drama, Vanity Fair. The William Makepeace Thackeray 1848 novel will be adapted into a seven-part drama from Mammoth Screen, the producers of Poldark and Victoria, by Gwyneth Hughes, who penned Dark Angel, which starred Joanne Froggatt.

Doc Martin S8 premieres Wednesday at 9p on ITV and in 2018 on American public television.