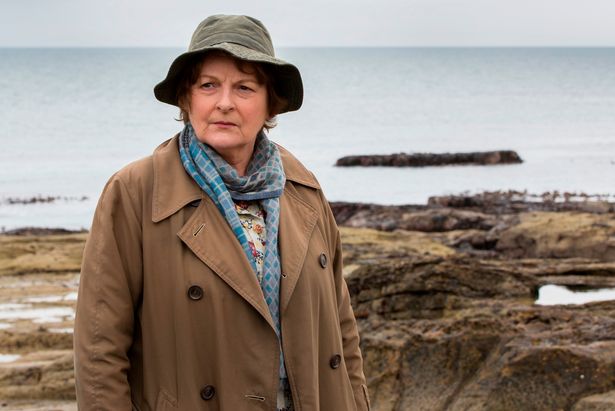 Carolyn Pickles will be joining the cast for the upcoming series that began filming in June of this year. Pickles’ was last seen as former Broadchurch Echo editor Maggie Radcliffe, promising to leave local newspaper journalism and launch a new career as a vlogger with her own YouTube channel. In Vera, Pickles will play Rita, the wife of DI Harry Fenton, a member of the Northumberland and City Fraud team that Vera investigates in episode one of series eight.

Look for Vera S8 beginning Spring 2018 on ITV and public television in America.