Time to clear some space on your DVRs for mid-2018 as Harry Potter star Michael Gambon is set to star alongside Murder She Wrote’s Angela Lansbury’s in the BBC/PBS television adaptation of the much-loved novel Little Women. Adapted by Call the Midwife creator/writer, Heidi Thomas, Little Women is set against the backdrop of a country divided by Civil War. The story follows the lives of the sisters from childhood to adulthood as their father is away fighting. The girls navigate what it means to be young women and the story touches on issues ranging from gender roles to sibling rivalry, first love, loss and marriage. 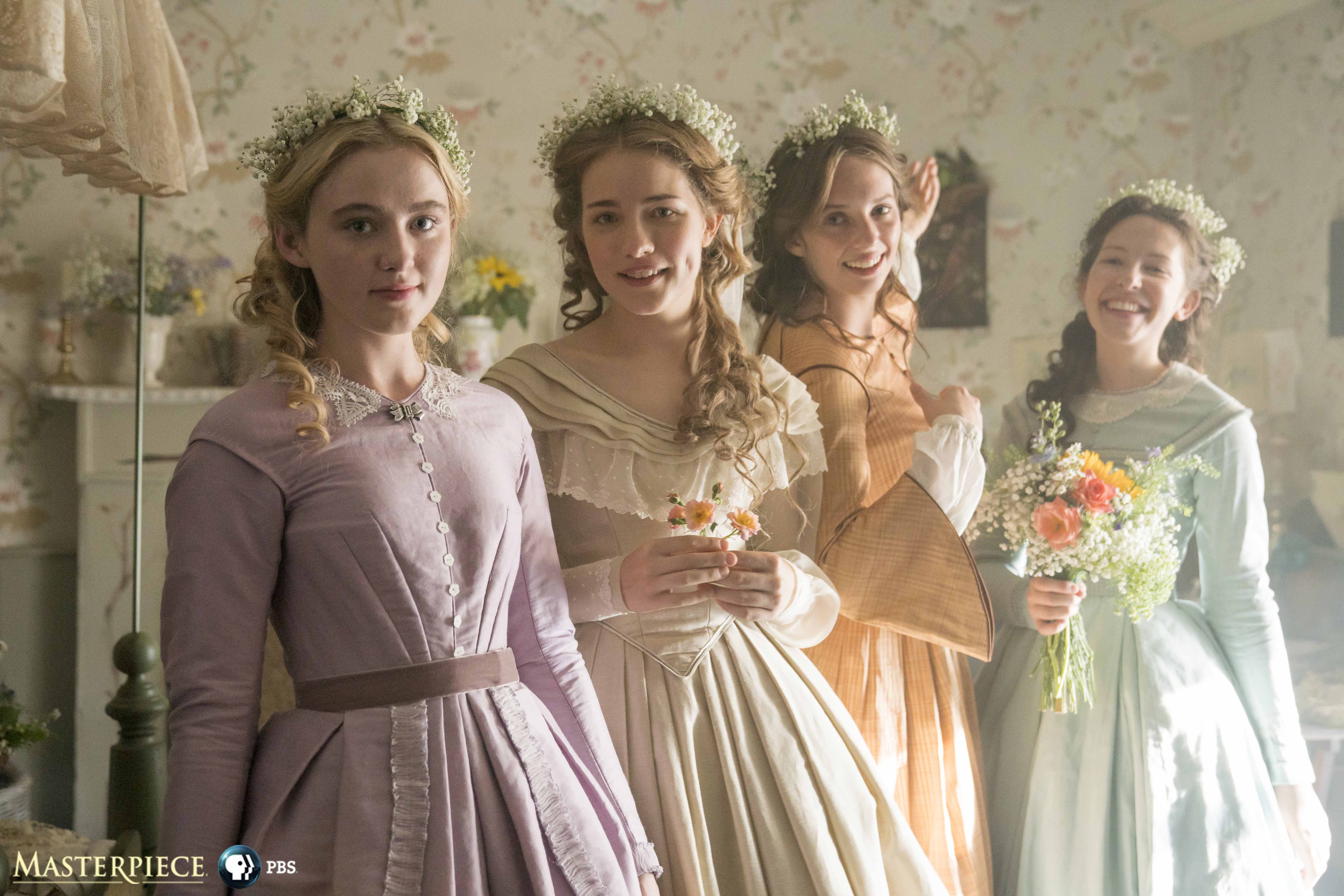 Rounding out the mega-cast, the March sisters will be played by an ensemble of four young actresses: newcomer Maya Hawke, who takes the role of adventurous Jo, Willa Fitzgerald as the eldest daughter Meg, Annes Elwy as Beth, and Kathryn Newton taking the role of the youngest sister Amy.

Little Women is a BBC/PBS co-production and will air on BBC1 and PBS in 2018.