Perhaps the greatest television series of all-time (sorry, it’s not Downton Abbey) turned 50! late last month. The Prisoner is made up of 17 hours of  pure television greatness running on ITV in the UK from 29 September 1967 through 1 February 1968. Patrick McGoohan, who co-created, co-wrote, co-directed, co-executive produced and starred in the series as Number Six, the central character for the series, who was forever to be held captive in ridiculously picturesque ‘Village’ amidst repeated attempts to break him into explaining why he had resigned from his covert job (whatever it was). 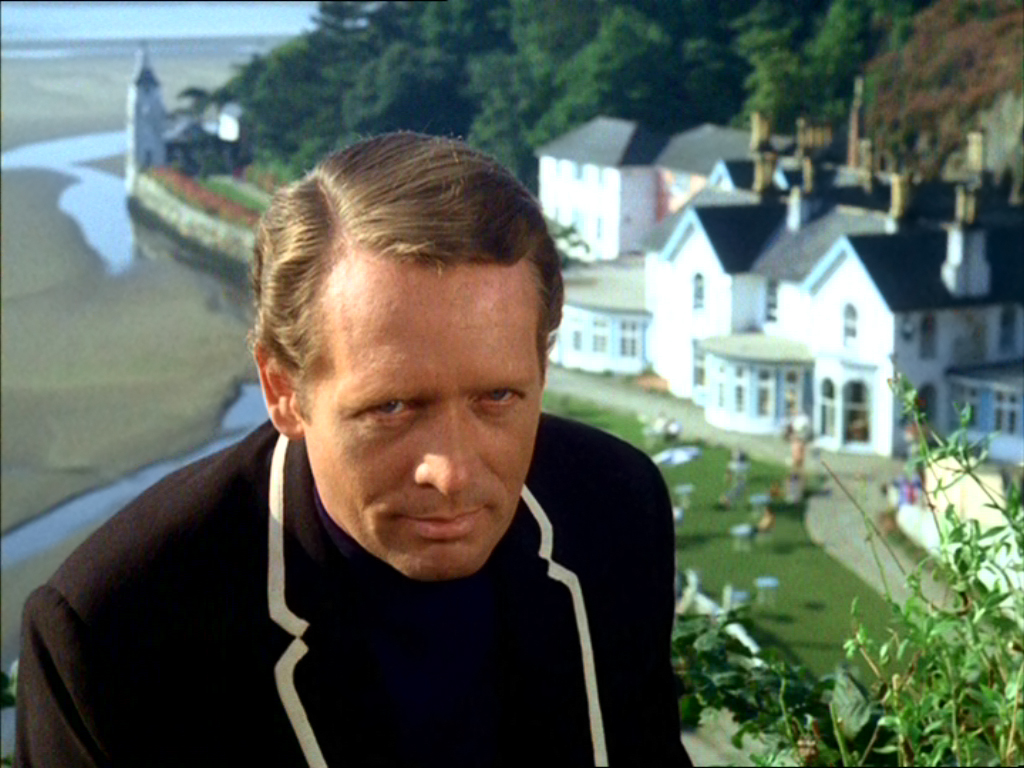 Much like Hotel California where you check in any time you like but you can never leave, any attempt to flee the Village was immediately snuffed out by giant white balloon-like death Rovers, a.k.a. The Village security system, that chases down anyone that tries to leave or even gets out of line and smothers them. While much of Number 6’s time was spent trying to figure out who runs the Village, how to leave the Village or even just wanting to be left alone, his one answer to the constant surveillance and endless interrogation by the revolving door that was Number Two was, “I will not make any deals with you. I’ve resigned. I will not be pushed, filed, indexed, stamped, briefed, debriefed, or numbered!” 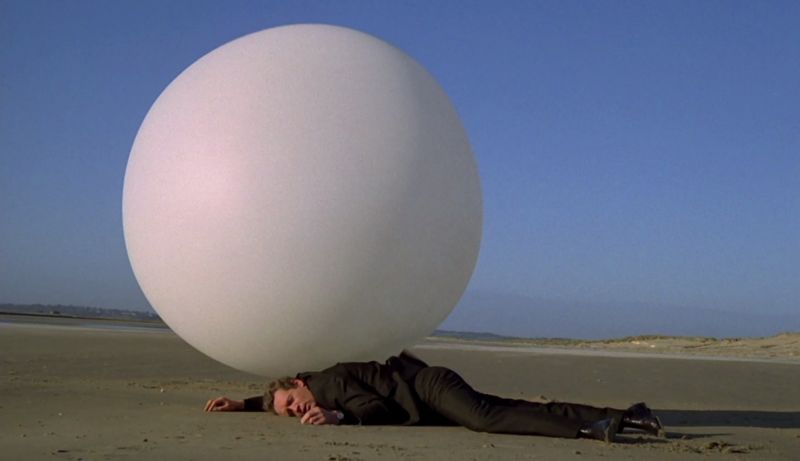 For the few that may be unfamiliar with The Prisoner, I would urge you to familiarize yourself with it immediately. While created 50 years ago, it definitely still holds up today and is eerily relevant a half-century later and it arguably the most discussed and divisive among fans of the series as to what it actually was all about. Here’s the open to get you started…or, hooked.