I think I’ve decided that only thing that could rival the fanboy love and appreciation for Sherlock Holmes by the mind palaces of Steven Moffat and Mark Gatiss is the love of film and all things Hitchcock-ian by League of Gentlemen alumni, Steve Pemberton and Reese Shearsmith. Case in point. Following the greatness of The League of Gentlemen series, Pemberton and Shearsmith reunited several years later to create the equally as brilliant, Psychoville. 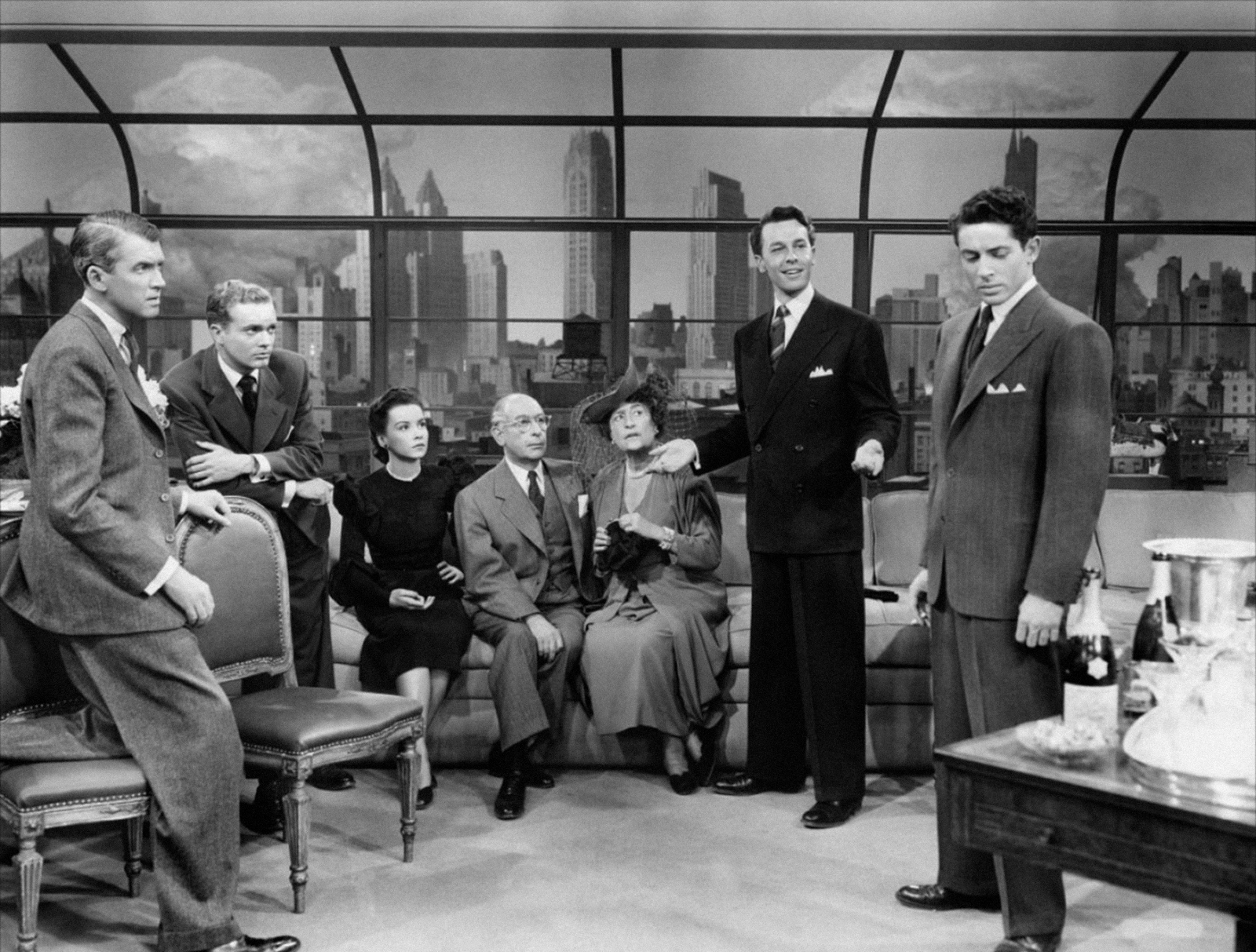 The fourth episode in the first series was a nothing short of perfection send up of Hitchcock’s Rope. Thankfully, technology has changed since 1948 when Rope was shot. Given that the concept for the film was that the events happened in real time, the footage was taken in one continuous shot meaning that film was shot in ten-minute takes, which was the amount of film in one reel on the camera.

Fast forwarding to the 21st century, Pemberton and Shearsmith grabbed fellow League of Gentlemen member, Mark Gatiss, and created what, essentially, was a televised play, shot as if it was live. As you can see in the video below, this was a monumental effort in that both cast and crew worked continuously as stagehands while carrying out their usual filming and audio responsibilities. 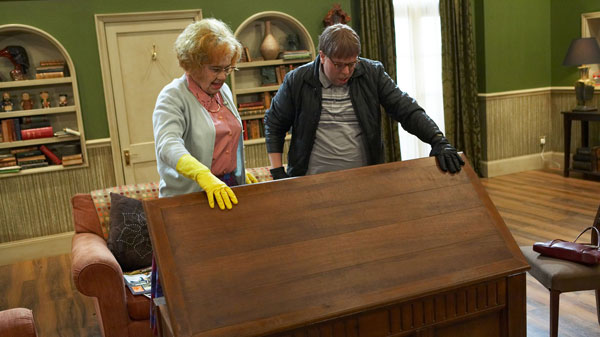 To me, today’s attempts to shoot live episodes of non-news/sports events such as The Drew Carey Show, ER, Hot is Cleveland or even the 2010 live episode of Eastenders all pale in comparison. They may have been shot ‘live’, but with the Pyschoville “Rope” episode, this was done in one take for the entire 30 minutes.

While the Psychoville Halloween Special still ranks up there as one of the top programs for Halloween, the “Rope” homage is right up there.