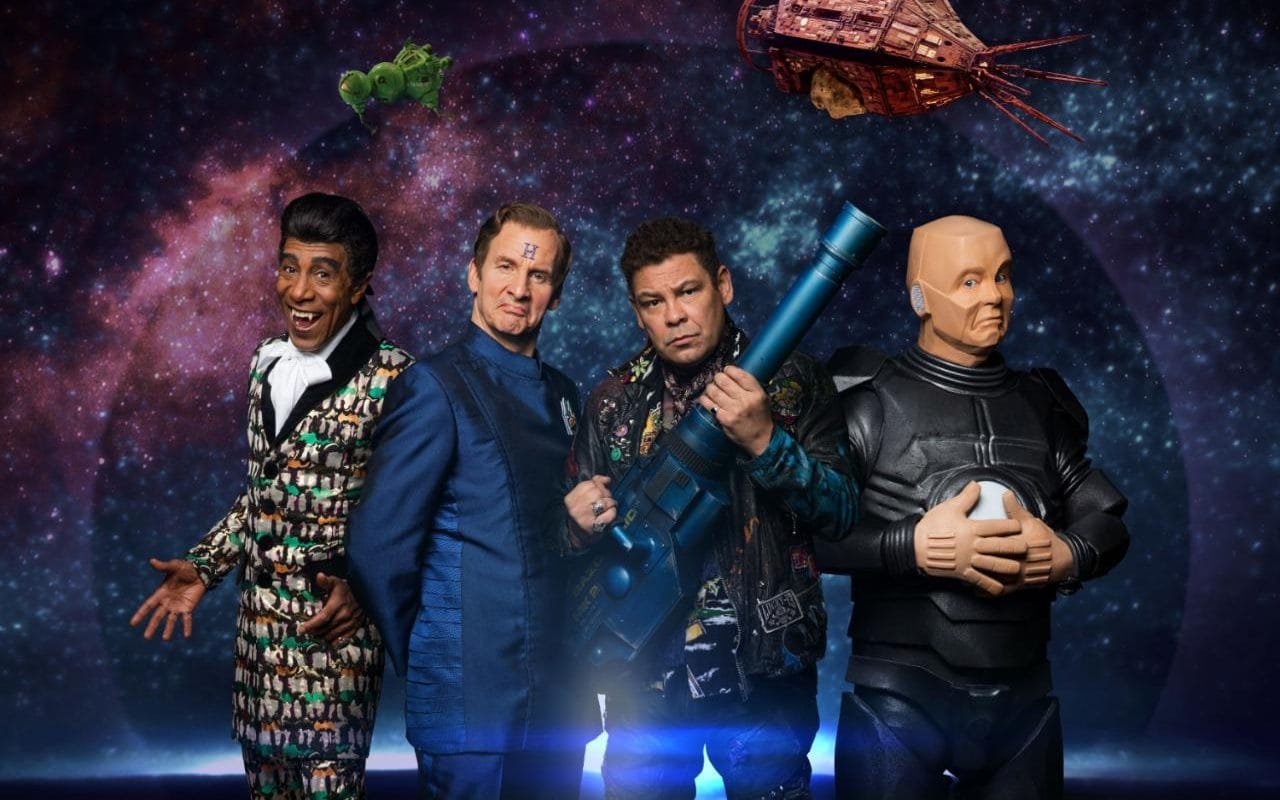 Naylor also revealed that the team want to do “a tour of some kind, at the O2 possibly”. He then clarified his statement saying, “When I say a tour, I mean do a live show at the O2, so we need to get a schedule that works for the O2 and certainly for Red Dwarf XIII. Probably if we did a Red Dwarf XIII and XIV [at the same time], it would make the O2 live show more difficult. So we’ll probably do Red Dwarf XIII, live show and come back and probably do XIV after that.”

After losing its way a bit back in 2008 with the 3-part Red Dwarf: Back to Earth series, the long-running British science fiction comedy has really returned to past greatness and the brilliance of series X-XII with the most recent two series filmed at Pinewood Studios in 2015-16.

Look for Red Dwarf XI & XII on a public television station near you in 2018.