The Tunnel, Kudos’ brilliant Anglo-French adaptation of the Scandinavian drama, The Bridge, will be back next month for a third and final series next month. The Tunnel: Vengeance is headed to Sky Atlantic with all 14 episodes for watching beginning December 14. Stephen Dillane and Clémence Poésy will be back as DCI Karl Roebuck and French Commander Elise Wasserman, respectively, when The Tunnel: Vengeance will follow Karl and Elsie as a burning fishing boat found on the Channel turns into a new case. 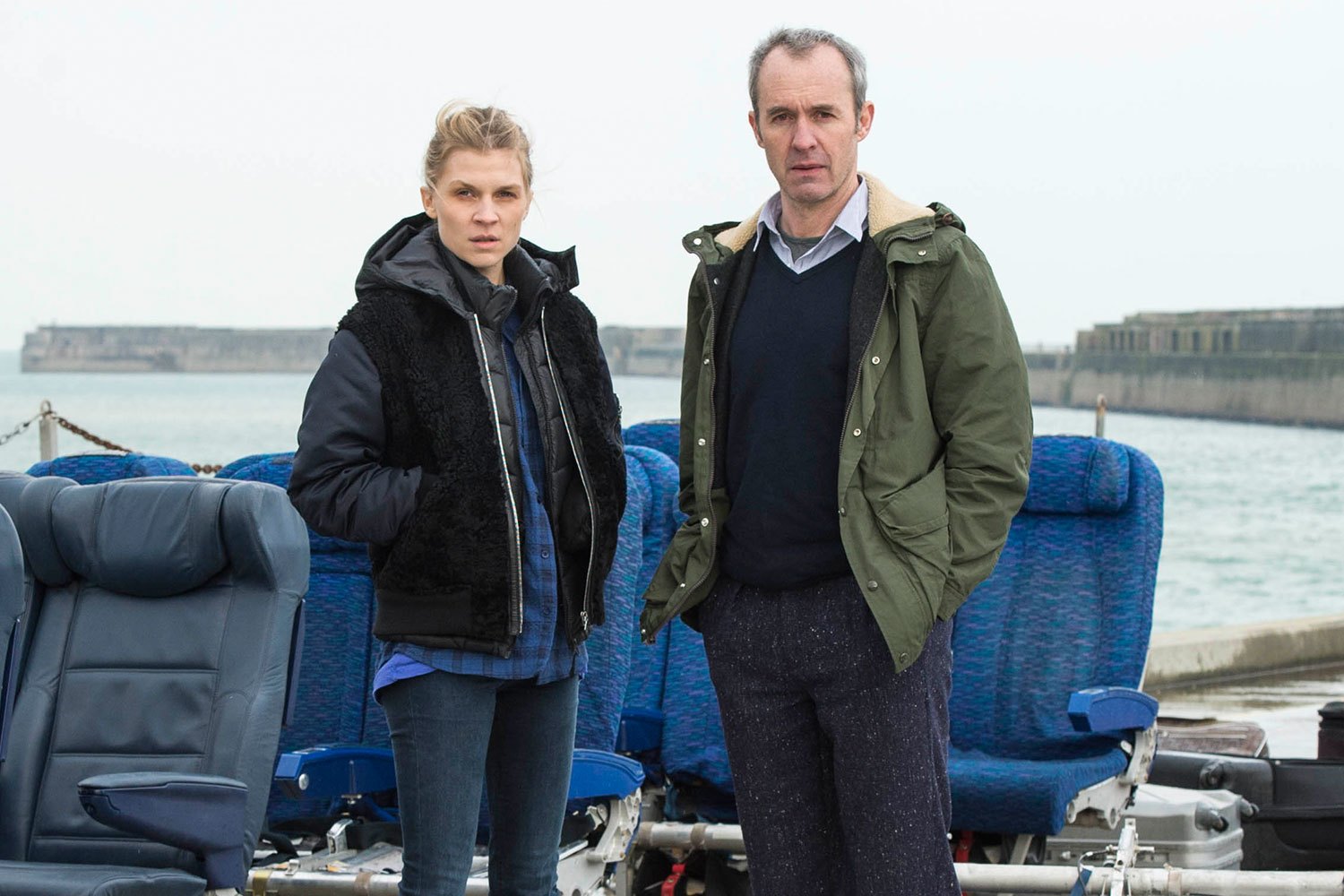 Amidst the hysteria surrounding the real-life prospect of Brexit and a refugee crisis, Karl and Elsie are faced with the increasing threat and horror of terrorism and with far-right groups growing in power. For series 3, the stellar British/French double act face a toxic and terrifying duo whose hideous crimes see them take ever more dark and desperate measures to provoke the police into collaborating on their desperate endgame. Revisiting on the events of series 2, The Tunnel: Sabotage, there is also the backdrop of Karl’s fractured family life and a miscarriage of justice from Elise’s past that shakes her to her core.

Regarding the 3rd and final series:

Stephen Dillane said: “It is strange that this is the last time we’ll work together as Karl and Elise. It’s been nothing but a pleasure to work with Clemence, who is both a lovely woman and a beautiful actress. I expect that Emilia and the team at Kudos have a suitably devastating finale up their sleeve.”

Clémence Poésy said: “This final, bone-chilling chapter in Elise and Karl’s story sees Elise make shocking discoveries that shake her to her very core. Playing a character as nuanced and complicated as she is has been the greatest privilege and saying goodbye to her and the wonderful synergy I share with the incredible Stephen Dillane will not be easy.”

The Tunnel: Vengeance will be available to binge watch on 14 December. Hopefully, a PBS broadcast in the U.S. is not far behind.