Almost three decades ago, American public television audiences were introduced to Richard and Hyacinth Bucket (pronounced “Bouquet”). With her white slimline telephone with automatic redial, of course, and her prized collection of Royal Doulton china with hand-painted periwinkles, of course, Hyacinth longed to spend her days visiting stately homes on the oft chance she would strike up a friendship with the upper class owners and, ultimately, invite them to one of her ‘executive-style’ candlelight suppers. 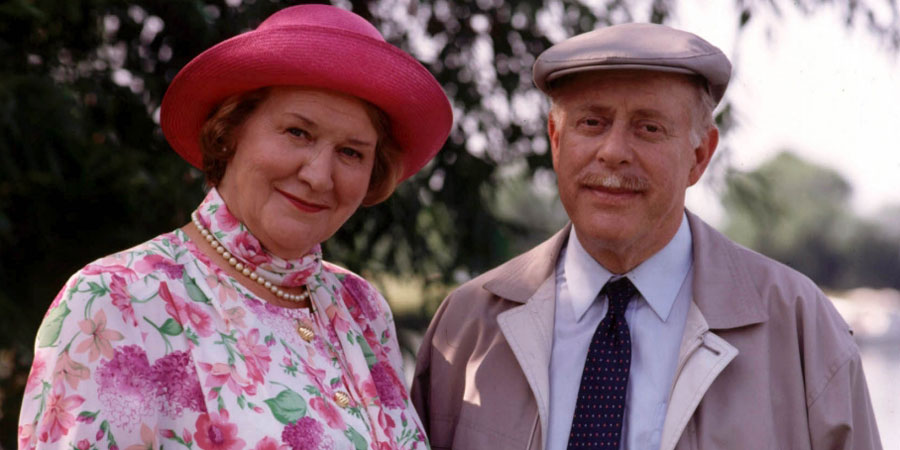 Brought to life by the brilliant Patricia Routledge, Hyacinth’s main mission in life was to impress others with her lifestyle of perceived affluence and refinement. But life wasn’t always filled with the likes of the Barker-Finches, Delia Wheelwright or Lydia Hawksworth. She was, in fact, originally from a poor working-class background. While her wealthy sister Violet, you know, the one with the Mercedes, swimming pool and room for a pony gives her the ability to possess a much higher social position even for a short time, it’s her ‘underclass’ sisters Rose and Daisy who, along with Daisy’s ‘bone-idle’ husband, Onslow, that provide a constant, unwelcome reminder of her less-than-refined roots.

But, just how did ‘our Hyacinth’ begin her journey from a Northern, working-class background to the over-bearing, social-climbing snob that we’ve come to know and love over the years? In Young Hyacinth, which premieres this month on PBS (Sunday, December 3 at 10p on KERA in North Texas), Kerry Howard brilliantly portrays an 18 year-old Hyacinth bringing a young Hyacinth to life as a domestic servant for the Cooper-Smiths by day while living in a small canal cottage with Violet, Rose, Daisy and Daddy (Mark Addy) by night.

As producer/director for the PBS special, I had the great good fortune of speaking at great length with host Kerry Howard to learn how the British actress originally got the role of the young Hyacinth, a role that she had essentially been ‘preparing for for a lifetime’, and just how intimidating it was to then suddenly realize that she was going to be following in the footsteps of Dame Patricia Routledge. The PBS broadcast will feature the Young Hyacinth program and include interviews with the original Hyacinth, Dame Patricia Routledge, and Roy Clarke, the writer/creator of both Keeping Up Appearances and Young Hyacinth. 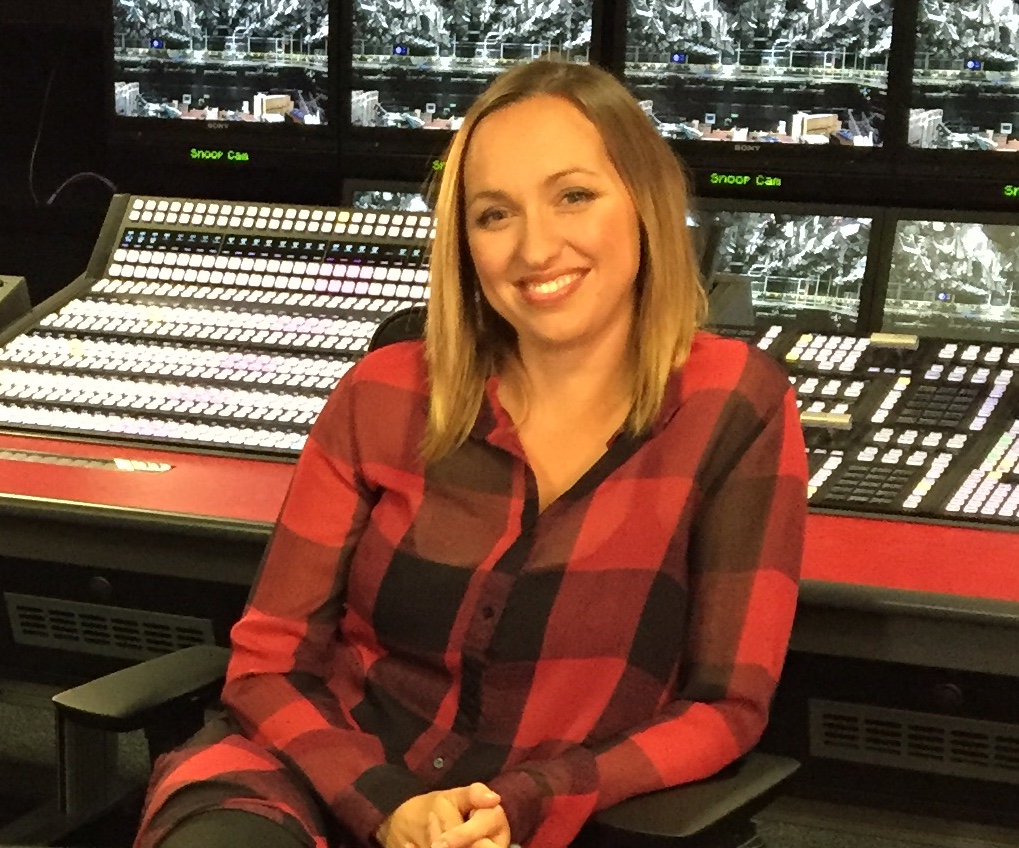 Howard’s portrayal of the young Hyacinth is spot on (just listen to her say the word, ‘impersonal’ and you’ll see what I mean). The fun thing now after seeing the prequel is to go back and watch the original Keeping Up Appearances series. Now that you know backstory, you understand a bit more as to what makes Hyacinth, well, Hyacinth.

Young Hyacinth airs on many PBS stations nationwide this December and premieres on KERA TV in North Texas on Sunday, December 3 at 10p.