Even though the principle actors charged with keeping the streets of the fictional Caribbean island of Saint Marie safe have turned over numerous times during the British comedy/mystery drama’s six series, one constant has remained throughout the popular BBC series. There has always been a steady stream of guest actors visiting the island paradise to help tell the weekly ‘death in paradise’ story.

This year is no exception. When the series returns to BBC1 in January, there will be a new sheriff  (or DI) in town as Ardal O’Hanlon, of Father Ted fame, takes over as the top cop on the island replacing Kris Marshall who left half way through last season as he turned over the keys to O’Hanlon who, as DI Jack Mooney, came to Saint Marie as an Irish widower fresh from the Met Police in London. Joining O’Hanlon and returning series regulars Danny John-Jules (Officer Dwayne Myers), Josephine Jobert (DS Florence Cassell) and Tobe Bakare (Officer JP Hooper), Elizabeth Bourgine and Don Warrington for series 7 will be New Tricks star Denis Lawson and James Faulkner (Game of Thrones). 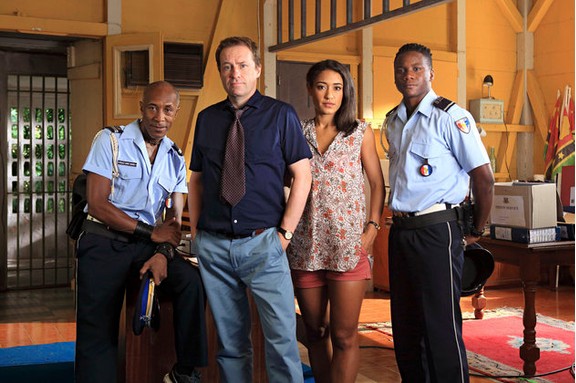 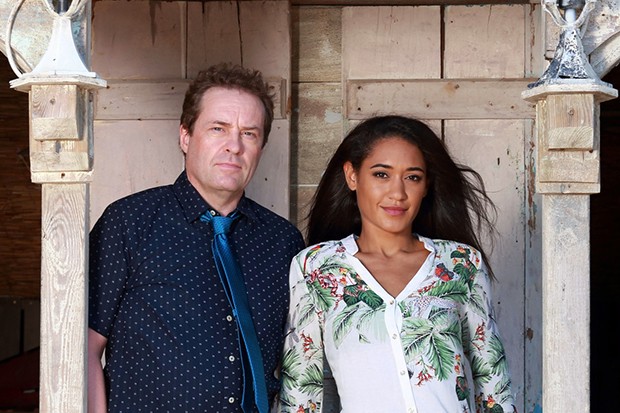 Death in Paradise S7 returns in January to BBC1 with a public television broadcast not far behind.