Using the festive carol “Silent Night” as the backdrop for the trailer for the Victoria Christmas special, it appears as if there is enough seasonal merriment combined with a seemingly overabundance of royal misery to last most of us until series 3 begins next year. 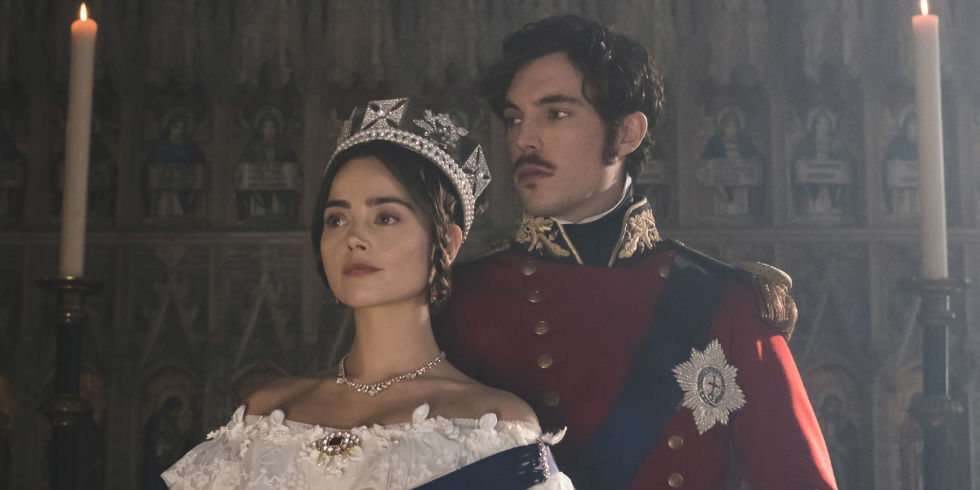 Given that American audiences have yet to see the beginning of series 2, we’ll refrain from releasing any spoilers that might send you into the streets with anger. Titled “Comfort and Joy”, the Christmas special will be the centerpiece of the Christmas Day schedule on ITV and will air on PBS as the final episode in series 2 which begins Sunday, January 14, 2018.

Victoria S2 Christmas Special airs Christmas Day on ITV and on PBS at the end of February 2018.