While Jodie Whitaker is set to take the keys to the Tardis in 2018, fans of Peter Capaldi have one more opportunity to say goodbye to the Twelfth Doctor this Christmas with the BBC airing of “Twice Upon a Time” at 5:30p on Christmas Day. Capaldi may very well be the biggest Doctor Who fan that currently walks the Earth as evidenced by his well-circulated February 1974 letter to Radio Times as a young 15 year-old uber-fan of the series. 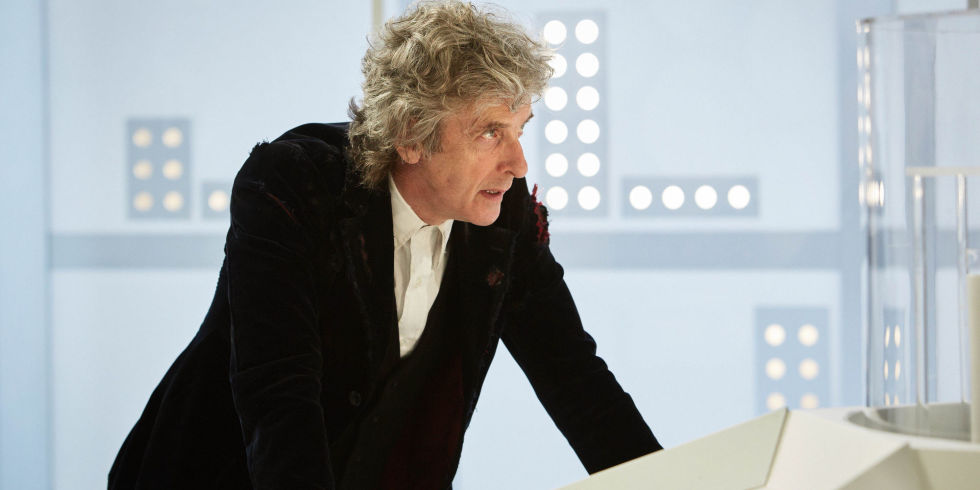 After four years as The Doctor, Capaldi will depart this Christmas and turn over the controls of the TARDIS to Whitaker. Unable to attend a recent screening of the forthcoming Christmas special, Capaldi sent the following farewell message to his fellow cast, crew and fans.

“I’m really sorry I can’t be with you tonight. I’d like to thank all my friends on Doctor Whofor sharing their good humour, talent and life with me over the last four years. And particularly, Steven Moffat, who has brought so much to Doctor Who, even more than might be realised today, but will be seen clearly in the future.

I’d like to thank everyone who loves the show for sharing it with me, and sharing the boundless generosity of spirit that it embodies. I wish Jodie and the new TARDIS team all the best for the future, and the past, and everything inbetween, and look forward to watching them journey to new and wonderful places.

“For me, it’s been an amazing trip. I went to the end of time, I met fantastical creatures… and I blew them up. But now it’s over. Time I was off.”

Doctor Who “Twice Upon a Time” airs Christmas Day at 5:30p on BBC1.