With the simple phrase, “Oh, brilliant“, the era of the 13th Doctor has officially begun following the Christmas Day Peter Capaldi to Jodie Whitaker regeneration. As the 12th Doctor’s concludes his dramatic farewell message, he explodes into fiery flames and begins the regeneration to Doctor #13, played by Broadchurch’s Jodie Whitaker. 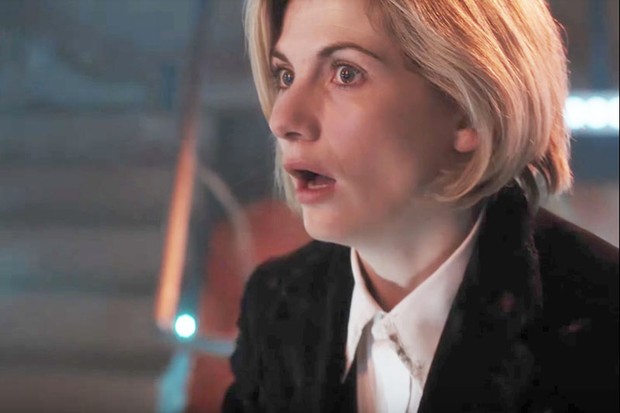 While regeneration from Doctor to Doctor is probably as painful as it looks, it’s not easy to film either. As Doctor Who director Rachel Talaley explains, Peter had ‘numerous notes’ on what he wanted to do, and that they tried a variety of different things, but that she knew all along that she wanted to ‘blow stuff up’. “In the old days, you did a morph and there was some stuff on the face. But I wanted it to be grander,” she said. And, much grander is was from previous regeneration scenes! Mission accomplished, I would say.

The 12th Doctor bids farewell as the regeneration begins….

There it is.. The silly old universe. The more I save it, the more it needs saving, it’s a treadmill. [Speaking to the TARDIS] Yes, yes I know. They’ll get it all wrong without me. Well, I suppose, one more lifetime wouldn’t kill anyone. Well. Except me. [Speaking to the next Doctor] You wait a moment, Doctor. Let’s get it right. I’ve got a few things to say to you! Basic stuff first. Never be cruel, never be cowardly and never, ever eat pears! Remember, hate is always foolish and love is always wise. Always try to be nice, but never fail to be kind! Oh, and you mustn’t tell anyone your name. No one would understand it anyway. Except…except children. Children can hear it sometimes, if their hearts are in the right place, and the stars are too. Children can hear your name. But nobody else. Nobody else, EVER. Laugh hard. Run fast. Be kind. Doctor.. I let you go” 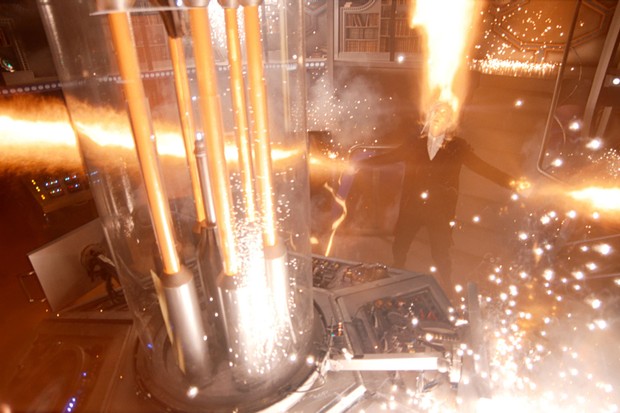 Rule #1, never ever start and/or complete the regeneration while the TARDIS is in flight.

Rule #2 – pay close attention to Rule #1 as as the Christmas 2017 story ends with the new Doctor losing control of the TARDIS, falling out and plummeting towards the Earth. Unfortunately, we’re going to have to wait until Fall 2018 before we find out what happens.