Don’t get me wrong, the Internets can be a wonderful place to mindlessly lose yourself tracking down little known or cared about facts that will amaze your friends at parties. It can, however, be a breeding ground for endless rumors when it comes to your favorite television series whether it’s possible storylines, suggested plots, casting decisions or when and/or if a series has ended or will return. Just to try and set the record straight from those who should know, here are few year-end rumors that, at this point, should be put to bed.

Don’t bet on James Norton as the next 007…yet 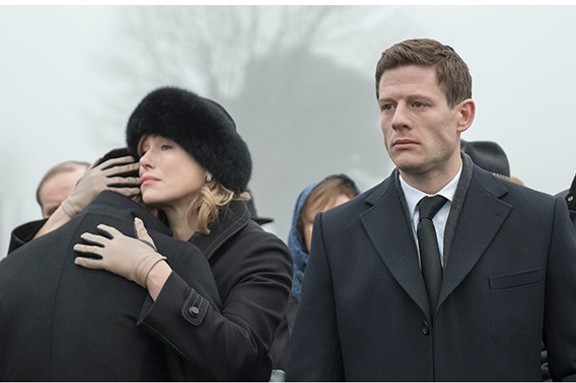 That, according to the Grantchester/Happy Valley/McMafia actor himself recently when asked about his odds of becoming the next James Bond dramatically increasing with his recent role in McMafia. Norton has shared the billing of being named the next 007 with the likes of Idris Elba (Luther), Aidan Turner (Poldark), Tom Hardy (Dunkirk, Tinker Tailor) when the current tuxedo-clad British Secret Service agent, Daniel Craig, decides to retire from the Bond franchise. Norton responded to the rumors by telling Radio Times, “It’s really humbling and flattering, but to have my name next to the likes of Tom Hardy and Michael Fassbender is just mad. If you’re thinking of putting a bet on me, keep your money in your pocket.”

The Thick of It creator says “No!” to a possible Malcolm Tucker return… 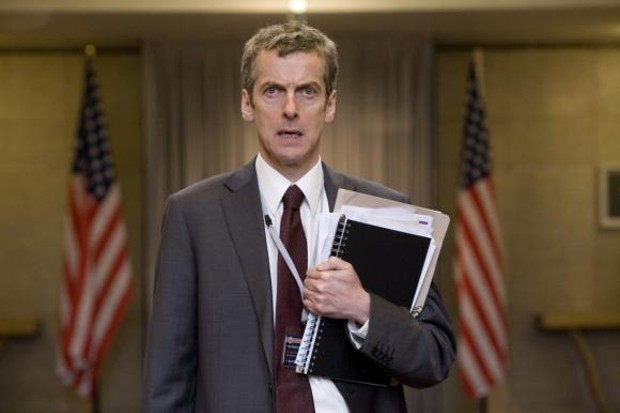 While Peter Capaldi did say he was looking forward to swearing again (a bit of a tip of the hat to his role as the foul-mouthed Malcolm Tucker in The Thick of It) following his departure from Doctor Who, creator/screenwriter Armando Iannucci was pretty clear in tweeting a very clear “No” when asked on Twitter if there was a any chance of a Malcolm Tucker return to Parliament for a Brexit special any time soon. Tucker did return briefly early this year in a Brexit ‘debate’ with Alan Partridge but that was only in The Big Issue and not on-screen. 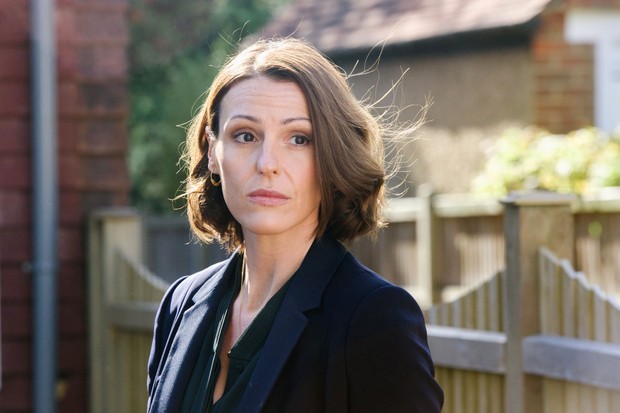 Taking a page out of the Benedict Cumberbatch/Martin Freeman playbook, Speaking on the upcoming Graham Norton Show which airs New Years Eve, the brilliant actress said: “There are no plans because everyone is busy and I am working all of next year – so I just don’t know.” Fans needing a Suranne Jones fix in 2018 will be able to see her as Claire in the TV series Save Me for Sky Atlantic and also in Gentleman Jack, the newest effort from Sally Wainwright (Scott & Bailey, Happy Valley, Last Tango in Halifax) for BBC1 and HBO.

Of course, this is today. Tomorrow, we’ll all probably find out that James Norton has been named the new James Bond, Malcolm Tucker is returning to Parliament and the 3rd series of Doctor Foster has begun filming. Again, that’s what is great about the Internets….Tomorrow is another day.