Widely known for his comedic partnership with Stephen Fry, his roles in Jeeves and Wooster, Blackadder and The Night Manager, not to mention his 8-year run as the unconventional medical genius, Dr. Gregory House, on the American television series, House, Hugh Laurie is being awarded the upgraded honor of a CBE in the New Year Honours for his services to drama. The celebrated actor, musician, comedian and writer was originally awarded an OBE (Order of the British Empire) in 2007. 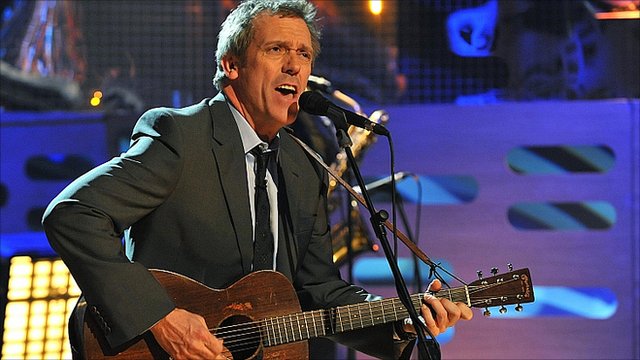 It was his time at Cambridge University where, as President of the Cambridge Footlights amateur drama club, Laurie and Stephen Fry, his future professional comedy partner, met. Following their success on stage early in their career, it was their first TV sketch show, Alfresco, with Emma Thompson, Ben Elton and Robbie Coltrane, that led to A Bit of Fry & Laurie and the classic comedy series, Jeeves and Wooster. 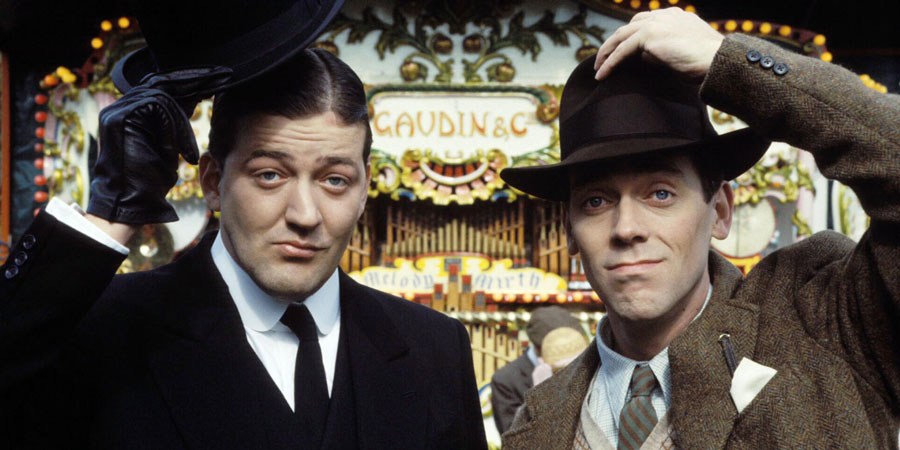 Laurie went on to appear in the Richard Curtis/Rowan Atkinson series, Blackadder, as HRH Prince Regent George in series 3 and Lieutenant George in series 4 before becoming Dr. Gregory House, the king of anti-social in the medical world on the Fox series, House. Four years removed from House, Laurie returned to the small screen as Richard Roper in the BBC series, The Night Manager, in 2016. 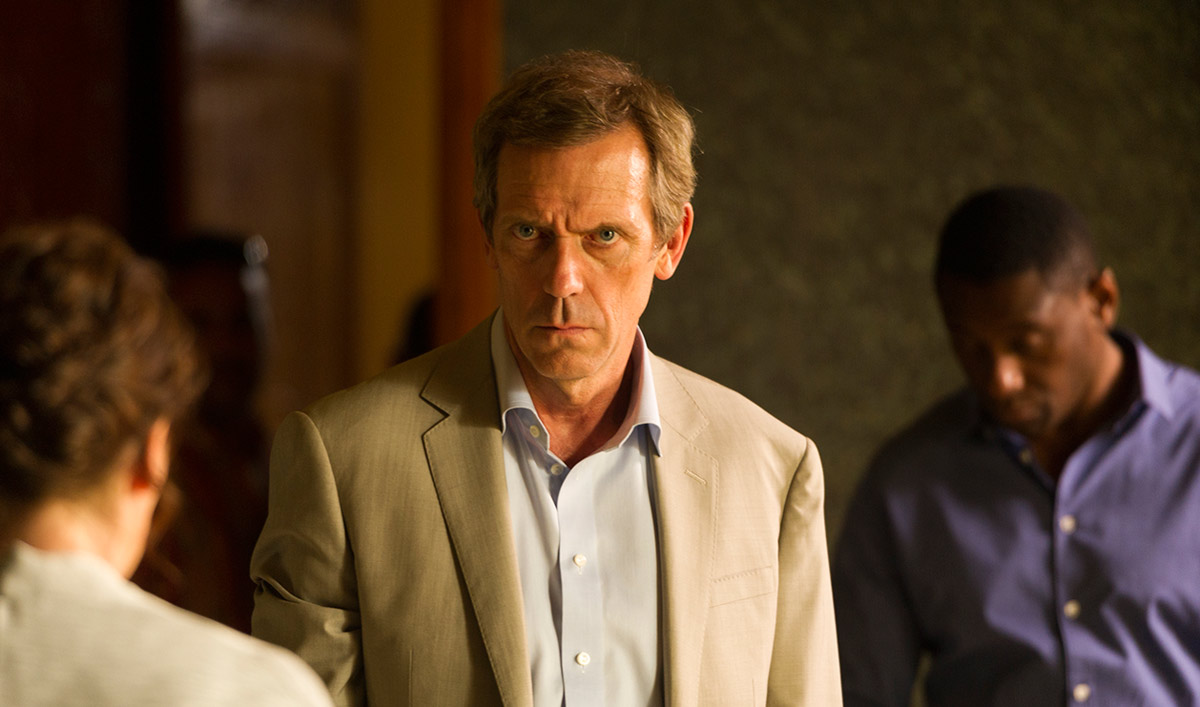 If that’s not enough to warrant a CBE, Laurie’s hit debut novel “The Gun Seller” was released in 1996, had a recurring role in US political satire Veep and is a brilliantly skilled musician who can play the drums, piano and guitar. He has released two successful blues albums, Let Them Talk in 2011 and Didn’t It Rain in 2013. Basically, he’s a five-tool individual (baseball fans will get this reference) much like another brilliant actor/comedian/writer/performer, Steve Martin.