When recently promoted DS Endeavour Morse (Shaun Evans), DCI Fred Thursday (Roger Allam) and Chief Superintendent Reginald Bright (Anton Lesser) return to the streets of Oxford next month when series 5 transmits on ITV, there will be a number of guest stars lined up along for the ride. 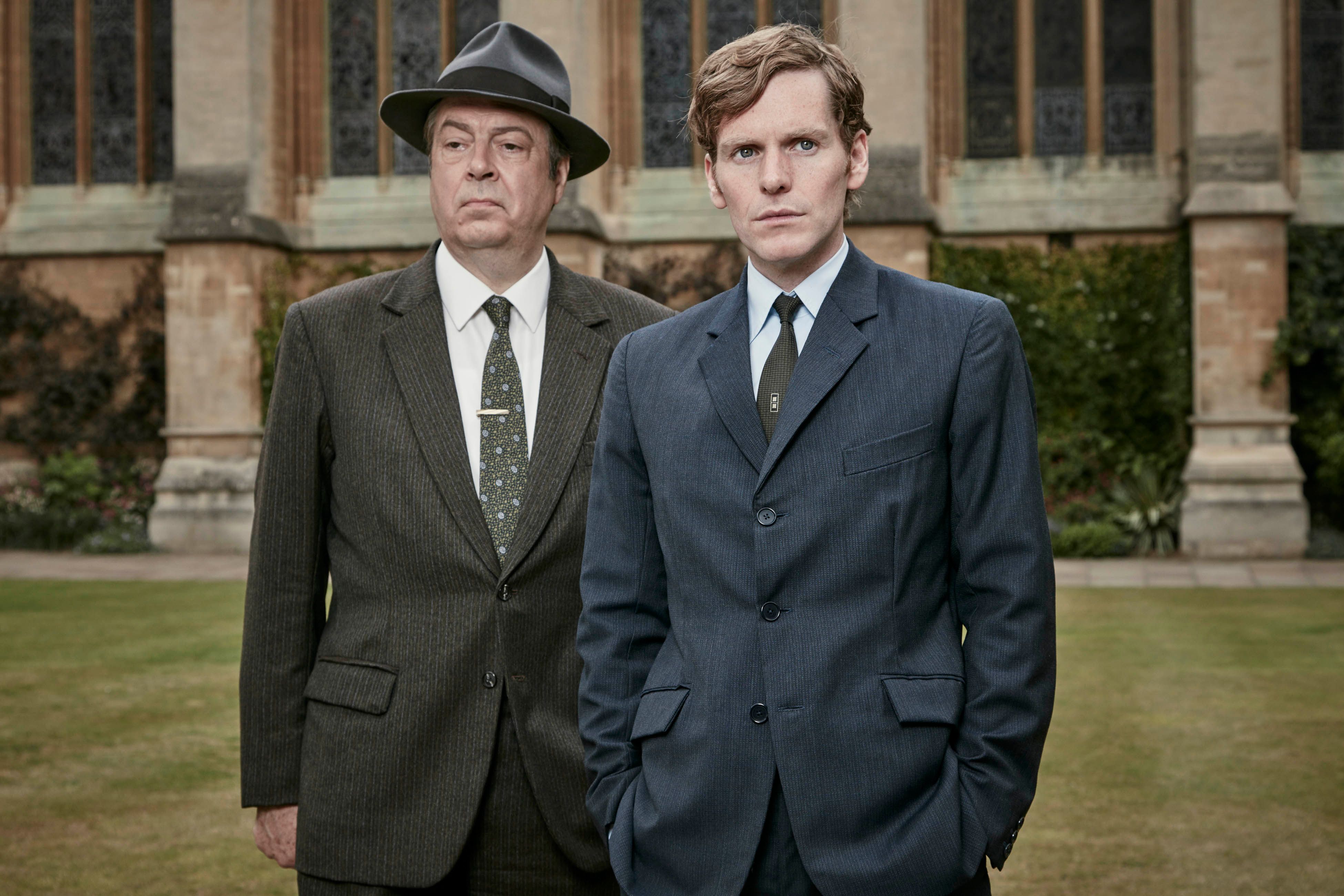 Set in 1968, the newest series of Endeavour begins with Morse having finally passed his Sergeant’s exams, as Oxford City Police merges into Thames Valley Constabulary. Joan Thursday (Sara Vickers) has returned to Oxford, but much is unresolved following her disappearance the previous year and Endeavour’s unexpected proposal.

Former Endeavour producer and current co-executive producer Tom Mullens says: “It’s an honour to have so many great names joining us for the new series. And across the six films we have many compelling worlds to explore – from Hollywood glamour and Egyptian curses to espionage amidst European sporting events – which we hope will continue to excite and entertain.”

Endeavour S5 returns next month to ITV and Summer 2018 on PBS.