As series 2 of Victoria returns this Sunday as part of PBS Masterpiece, series creator/writer Daisy Goodwin sat down with Tellyspotting for a brief Q&A about the series, the relationship between Queen Victoria and her husband, Albert, and looking ahead to Sunday’s premiere of series 2, how Victoria manages to juggle motherhood with being Queen of England. 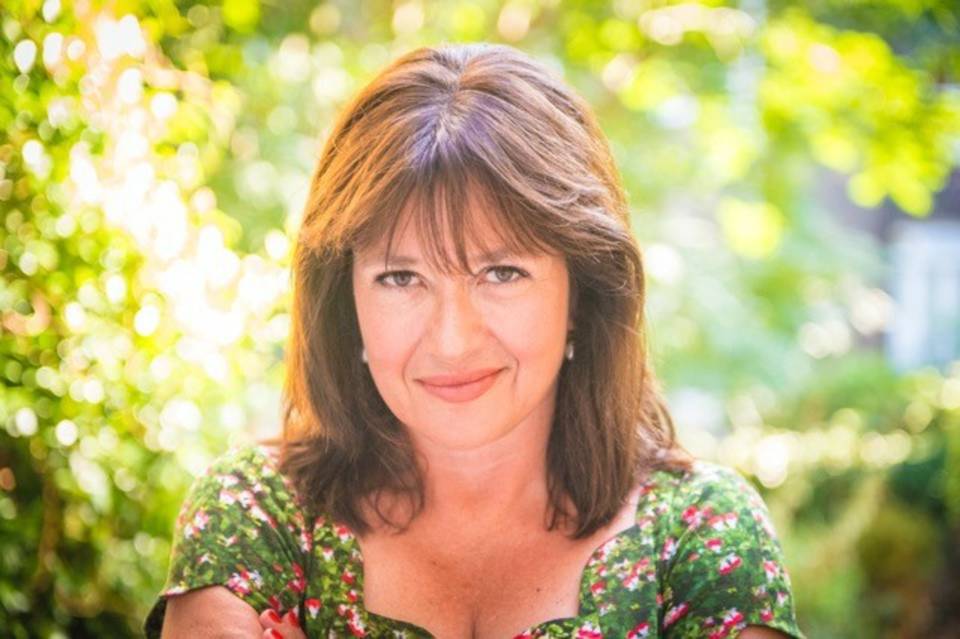 It was 1981 when a young Cambridge University student, Daisy Goodwin, initially crossed paths with the 62-million words that made up the red leather-bound diaries of Queen Victoria. Approximately 35 years later, Goodwin put her ‘media and the monarchy in the 19th century’ studies to work and discovered a strong, spirited, passionate, engaging, funny and frank young woman who became Queen of England at the age of 18. 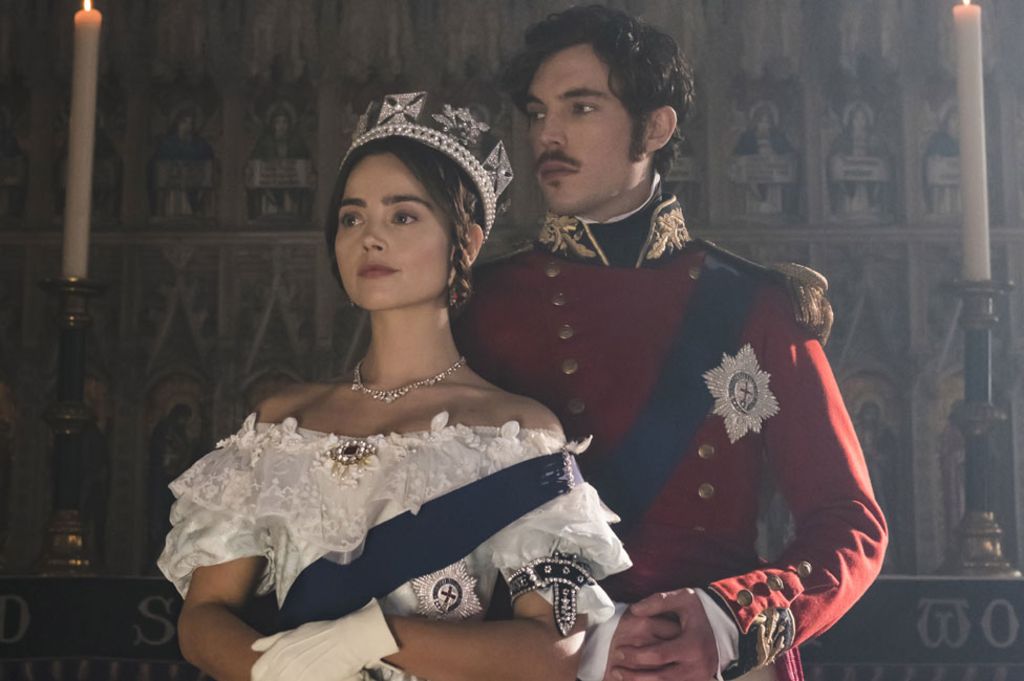 Tellyspotting: In writing Victoria, did you initially approach the story as an historian or a dramatist?

Daisy Goodwin: As a dramatist who knows the history intimately. What I am always trying to achieve is emotional truth, so there will be conversations that I have to invent, relationships I have to embroider but I do so in order to get closer to what I think really happened.

TS: Did you find that there are differences and/or challenges in writing based on historical fact as opposed to a fictional character?

DG: Writing about a real character is both liberating and constricting. Liberating because the facts always give you material that you could never have imagined and they make the drama feel fresher, but constricting because there are fixed points in Victoria’s life that can’t be ignored – nine children for example.  If I dramatised every single birth it would be like Call the Royal Midwife.

TS: To that end, is there an imaginary line you subconsciously drew to not cross from historical to fictional?

DG: I might have invented conversations between Victoria and Lord Melbourne which I think play to the truth of their relationship, but I wouldn’t have them kissing or doing anything physical because that could never have happened.

TS: I was struck by the story of Victoria and the fact that her strength could play out today in the 21st century. Did you find this to be one of the reasons that the series has connected so well with a younger audience?

DG: I think so. I believe young women find it rather refreshing to see a young woman who is in charge, and is quite unapologetic about it.  How often do you see that on screen?

TS: Most portrayals of Victoria deal with her later in life and not from the beginning. This had to be both challenging and exciting to deal with the beginning of her reign.

DG: I don’t think you can understand who Victoria was, or how far she came if you don’t start at the beginning of her reign.  And in many ways the early years are some of the most exciting moments in her life – growing up in public, falling in love, getting married.  It’s all great stuff. 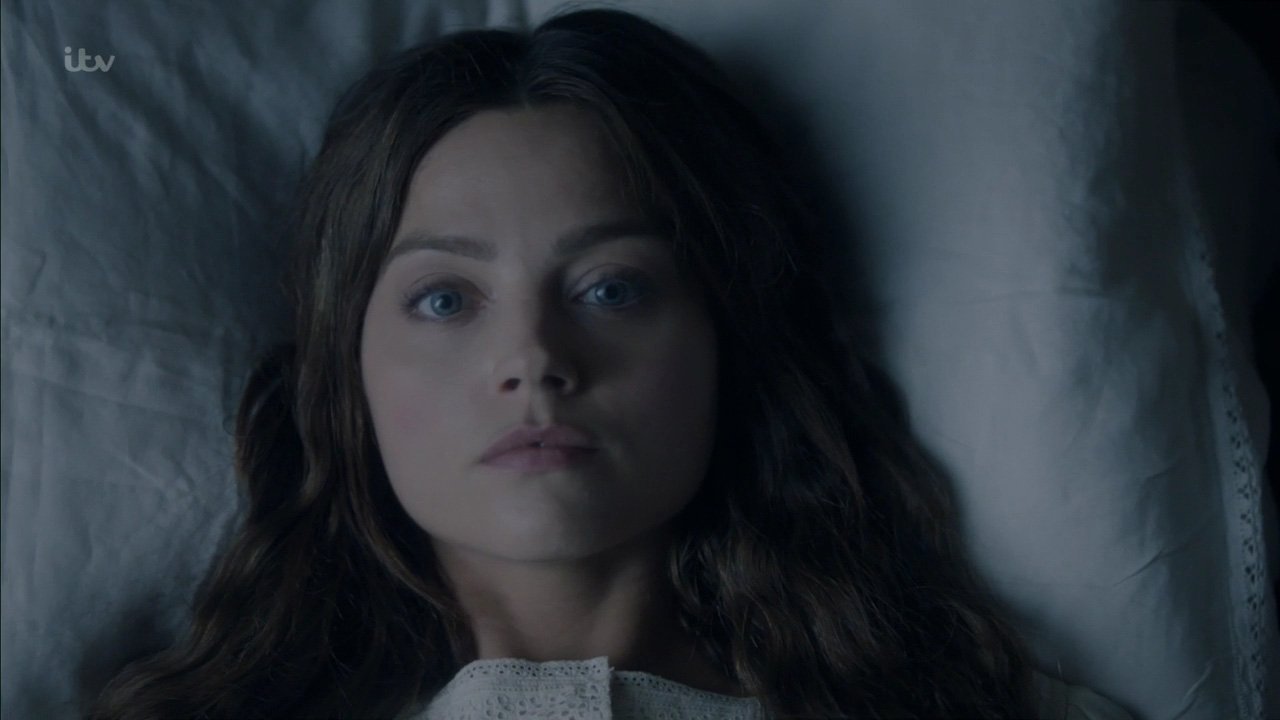 TS: Even though Victoria had ‘prepared’ for when the day came, going from teenager to Queen overnight must have been a fairly scary moment to wake up and, suddenly, you’re Queen of England.

DG: I think it’s a tribute to Victoria’s incredible strength of will that she wasn’t scared but excited. The first thing she did after being told that her uncle the King had died, was to spend an hour “all alone.”  It was the first time she had ever been alone in her life.

TS: It had to be a defining moment to where a childhood filled with an overbearing mother and her manipulative advisor and dolls that doubled as ‘imaginary friends’ prepared her and gave her the strength throughout her reign as the Queen.

DG: I think she had been planning for this moment from the moment she knew she was going to be Queen.  She wasn’t going to let her mother and Sir John Conroy control her when she was on the throne. Victoria may have been physically small but she possessed extraordinary strength of character.

DG: I think it helped that the physical attraction between them was so strong; they never spent a night apart if they could help it. I think they also connected because they had both lost a parent very young and I think they found what they had missed growing up in each other.

TS: Being married to such a strong woman must have been difficult for Albert and definitely not the norm during this time and, again, a struggle that could easily play out in today’s world.

DG: Albert was close to a genius, and while his position as the Queen’s husband gave him great opportunities, it must have been hard for him to realise that everything he did was dependent on her. Victoria was sensitive to this and was his greatest admirer but she never really wanted to give up any power.

TS: With the new season of Victoria premiering this Sunday on PBS, what can American audiences expect from season 2?

DG: It isn’t easy being a mother and a Queen, which comes first?  And it’s hard to come back to work to find that your maternity cover, Albert, is more than up to the job. It’s a very insecure time for Victoria and to make matters worse there is a war brewing in Afghanistan.

Daisy Goodwin will be in North Texas as part of the DMA’s 2018 Arts & Letters Live series on Thursday, January 18. Goodwin will take you behind the scenes of her PBS Masterpiece series beginning at 7:30p. For tickets, click here.