Benedict Cumberbatch, the star of Sherlock and pretty much most everything that has come out of Hollywood these days, will bring an adaptation of Ian McEwan’s award-winning 1987 novel The Child in Time to the small screen for PBS on Sunday, April 1, 2018. In addition to executive producing the one-off, Cumberbatch will also take on the role of Stephen Lewis, a children’s book author whose is confronted with the unthinkable..the loss of a child. 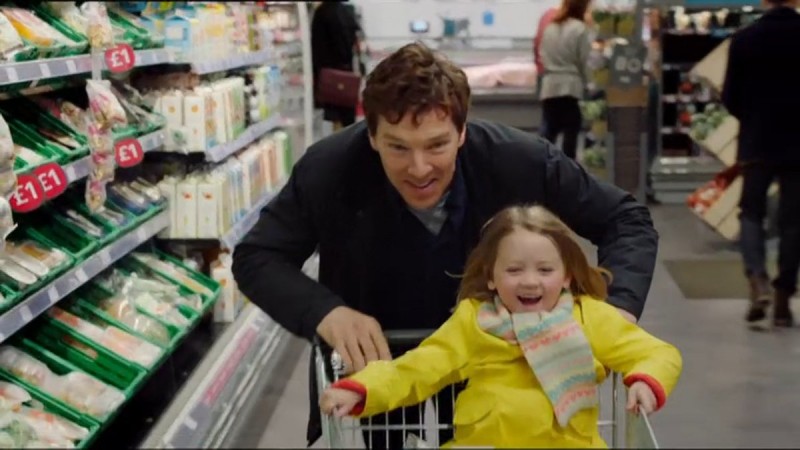 Co-produced by Pinewood TV, PBS Masterpiece and Cumberbatch’s production company, SunnyMarch, the film will explore the dark territory of a marriage devastated by the loss of a child. Her absence sets Stephen and his wife on diverging paths as both struggle with an all-consuming grief. With the passage of time, a balance of sorts returns, until hope surfaces and triumphs unexpectedly.

Dealing with the subject of childhood on three levels, A Child in Time deals with the trauma of two adults losing their child, a man (Charles) who feels he was robbed of his own childhood and is searching for it once more, and the government’s intervention in child development.

This won’t be the first Cumberbatch/McEwan rodeo as one of the actors first notable feature roles was in the adaptation of McEwan’s Atonement. “I read the novel years ago and it stayed with me – profound, beautiful and very moving“, said Cumberbatch. “Only Ian McEwan could write about loss with such telling honesty… I’m so proud ‘The Child in Time’ will be the first drama produced by SunnyMarch TV.”

Sounding equally as excited about the BBC1/PBS co-production, Ian McEwan said he is “…thrilled to have my novel in the hands of such a high level creative team. I have fond memories of Benedict playing a brilliant and key part in the movie adaptation of Atonement. Now, it’s a great honor to have this actor of such immense resource, experience and subtlety in the lead role of The Child In Time.”