While series 2 of Victoria is already in the rear viewer mirror in the UK, American audiences are just now powering their way through the second week of series 2 of Victoria on PBS Masterpiece. Word is already beginning to leak out as to what audiences on both sides of the pond can expect from series 3. Tentatively set to begin filming later this Spring, one can probably guess that there will be tensions of a sexual nature between the Queen and Albert simply based on her already becoming increasingly resentful of the fact that Albert is constantly making her pregnant. I’m going to go out on a limb and say that having 9 children in the span of 17 years (6 in 8 years) will probably do this to you. 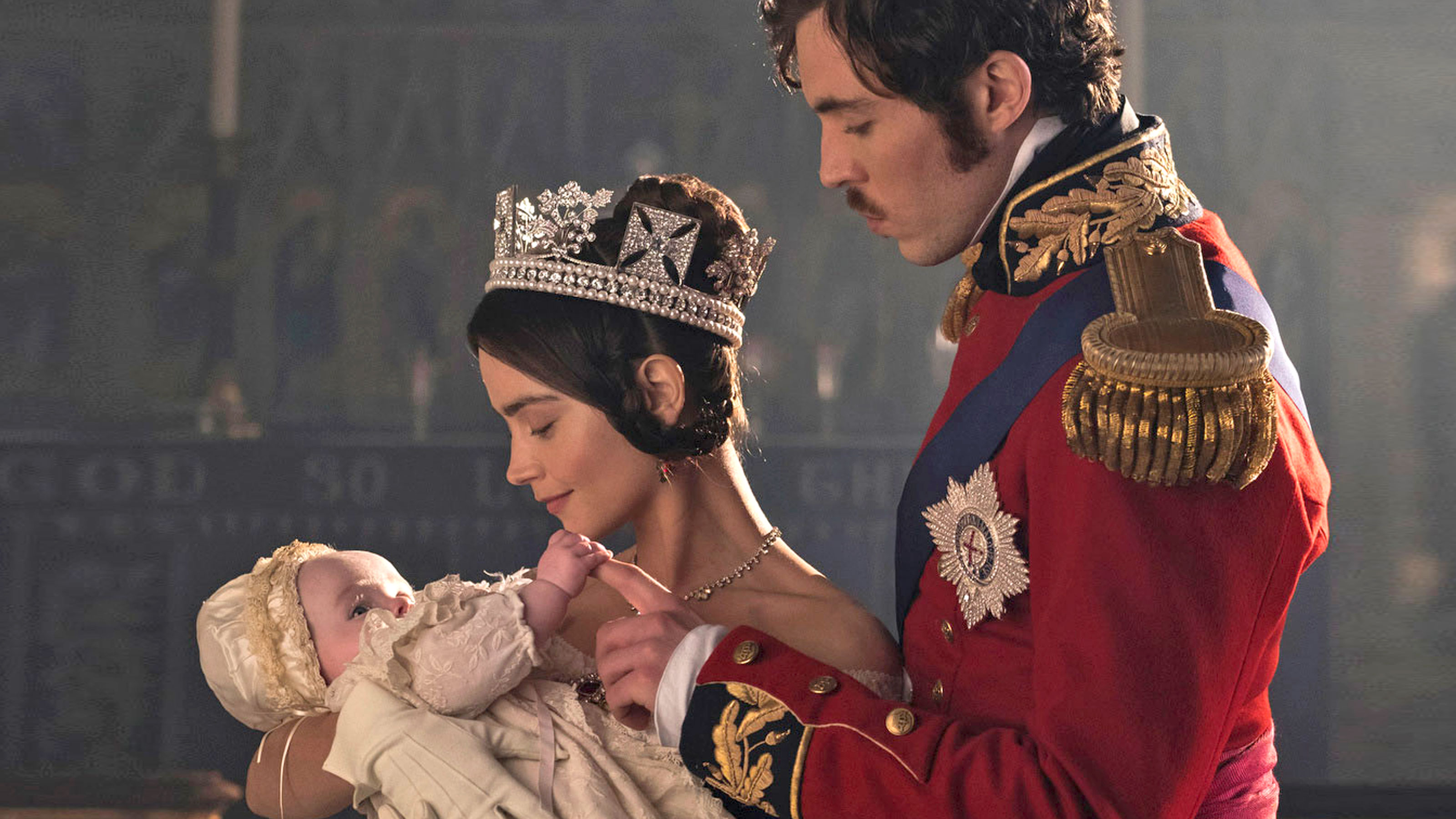 Creator/writer Daisy Goodwin said, “She’s in this terrible double bind. She loves Albert and she loves going to bed with Albert. But every time he goes near her she gets pregnant. Obviously that suits him more than it suits her. When she’s pregnant he takes over her work. He’s the best maternity cover you can have – he’s rather too good at it. She feels rather displaced, [wondering] ‘who am I?’ She doesn’t like the discomfort about being pregnant.”

Goodwin said: “Series three will start in 1848 which was a hugely dramatic and eventful time for both the royal family and Europe, with revolutions on the continent and uncertainty around the monarchy. Viewers can expect more drama than ever before in the third series.

Mammoth Scvreen’s Damien Timmer added that the period series three will cover was “..filled to the brim with royal scandals, political skirmishes and constitutional crises, as new historical figures enter the saga to challenge Victoria and Albert as never before.”