In 1971, Doctor at Large, a British televison comedy series from London Weekend Television followed the misadventures of a group of newly qualified doctors. Based on a set of books by Richard Gordon and starring Barry Evans, Doctor at Large featured many actors and actresses that most British comedy fans have come to know and love in later years such as Molly Sugden (Are You Being Served?), Patricia Routledge (Keeping Up Appearances), Maureen Lipman (Ladies of Letters), David Jason (Only Fools and Horses, Open All Hours), Arthur English (Are You Being Served?) and Martin Shaw (Inspector George Gently). Even notable writers such as John Cleese, Graham Chapman and Jonathan Lynn added their brilliant mind palace wit to the series. 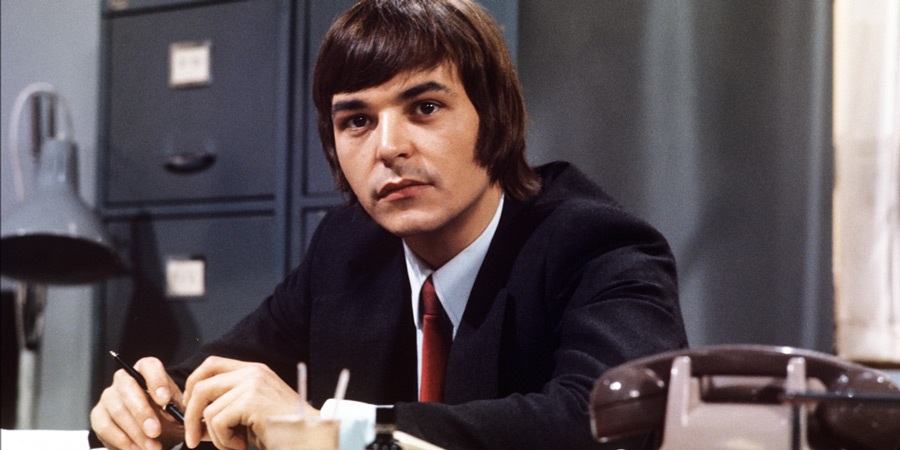 A prime example of the series providing early platforms to those that would be headed our way in the future would be to simply point to episode 14, “No Ill Feeling”, written by John Cleese. This episode, which featured a hypochondriac relation of Dr Paul Collier, finds Dr. Michael Upton (Barry Evans) starting a new job and having to stay at a suburban hotel run by a Mr Clifford and his domineering wife, whose guests include the resident joker, played by Roy Kinnear, and three old ladies, has been long thought to be the prototype for perhaps the single best comedy series in history, Fawlty Towers.

Another prime example was episode 16, “It’s All in the Mind”, featured a pre-Mrs. Slocombe Molly Sugden and a pre-Hyacinth Bucket Patricia Routledge. Sadly, Molly and Patricia never crossed paths in the episode which sees Dr. Upton’s patients being pilfered not by another doctor but by the local folk healer or ‘white witch’ (Routledge).