Ok, ‘veteran’ may be too strong of a word given the fact that SuRie‘s previous experience at Eurovision has been as a back-up dancer for Belgian acts Loïc Nottet (2015) and Blanche (2017) but, this time, it’s all her as she heads to Lisbon, Portugal for the 2018 Eurovision Song Contest in early May. 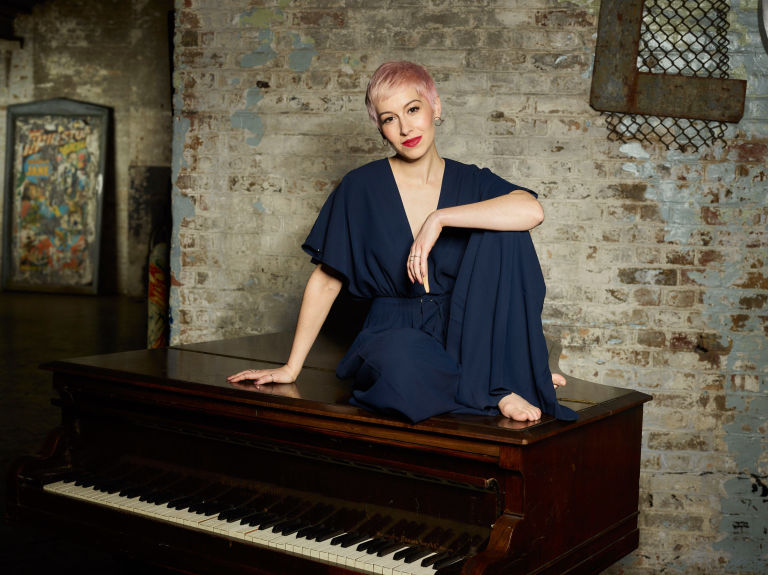 As in the past, over 40 countries will participate in the 2018 competition with Russia returning to the competition after withdrawing last year. The British born singer was chosen to officially represent the United Kingdom following last nights BBC2 broadcast of Eurovision: You Decide, which presented six singers including a couple of familiar faces from Britain’s Got Talent and The Voice vying for the opportunity to head to Portugal. SuRie, who also starred on stage in the 20th anniversary production of Les Misérables, will perform the song “Storm” by Nicole Blair, Gil Lewis and Sean Hargreaves in the grand finale.

The finals of the Eurovision Song Contest 2018 will air on Saturday, 12 May on BBC1.